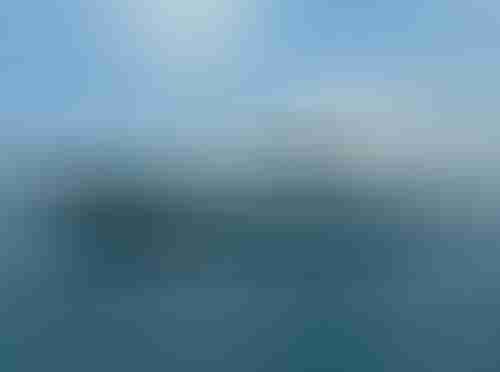 UPDATE, SEPTEMBER 2015: Bernie Madoff’s megayacht did sell, but it took a while. Firstly, a handful of different seemingly qualified buyers made offers, more than a decade ago. But, each reportedly failed to produce the proper funds to the liquidators. Finally, Bull landed in new hands in 2015.

Here’s your chance to acquire the last remaining yacht of the world’s most infamous Ponzi schemer. And that’s no bull. Bernie Madoff’s megayacht Bull, a 27-meter (88-foot) Leopard built in 2007, is in Gibraltar, still awaiting a buyer.

Even though three of Bernie Madoff’s other boats sold through auction by U.S. Marshalls last year, a legal battle over the identity of the owner prevented this one from selling. A French creditor reportedly claimed ownership, but records proved that Madoff Securities International purchased her in 2007. With the problem now resolved, the joint liquidators of Madoff Securities are pursuing a sale through traditional channels.

Madoff’s megayacht was seized in 2009. According to asset-valuation and auction firm Wyles Hardy & Co., which is handling the sale for the liquidators, Bull was hauled for full maintenance in August. Gordon Wyles, chairman of Wyles Hardy & Co., told CNN, “She’s ready to go. Mr. Madoff’s original captain is on board, looking after her and tending to her.”

Indeed: The yacht’s listing on YachtWorld.com indicates Bull has only about 300 hours of use. Given Leopard’s focus on fast yachts, Bull is reportedly capable of 42-knot speeds. In addition, the listing states, “Madoff was particular about keeping her clean by ordering carpet over carpet and not allowing food on board at any stage.” So, most of the galley’s appliances remain unused. Photos of the saloon and some of the three staterooms reveal white or cream-tone fabrics and light-tone wood.

So what would acquiring Bull cost? A little less than other Leopards of similar size on the market: €3 million (about $3.967 million as of this writing), exclusive of VAT.

As was the case with the rest of Madoff’s personal assets, the sale of Bull will help pay back the victims of his financial fraud.

UPDATE, MAY 24, 2013: Believe it or not, the megayacht is back on the market. Bull was reportedly close to selling a few times over the past two years, but the deals kept falling through. She’s now asking $5.5 million, which is up from her asking price back in 2010, but still lower than her original purchase price, of course, said to be close to $8 million. Wyles Hardy & Co. still has the listing, acting on behalf of the liquidators. 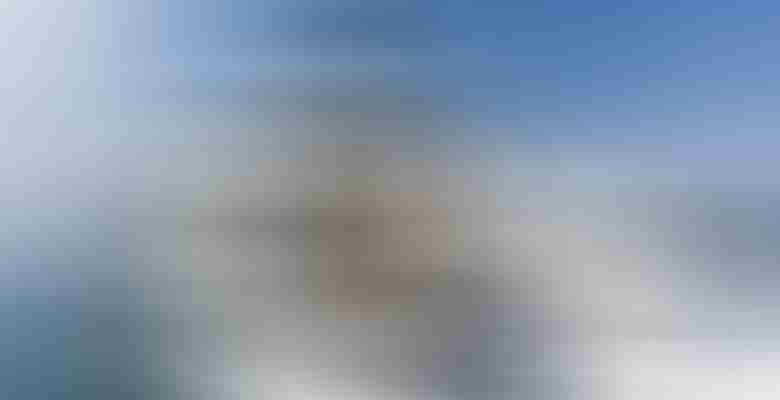