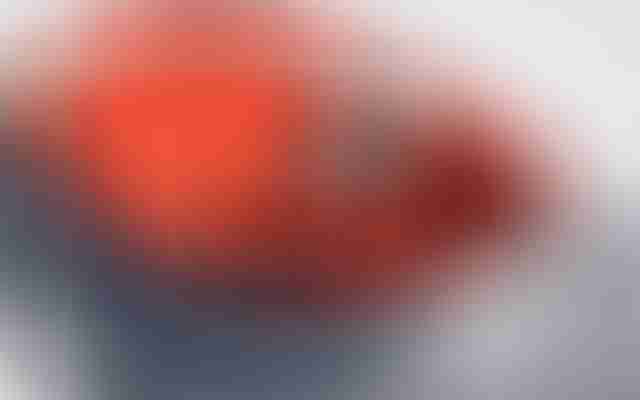 Such a striking-looking tender could only belong to an equally striking yacht… and it does.

This RIB was commissioned to accompany A, the 119-meter (390-footer) owned by the Russian businessman Andrey Melnichenko. It was recently delivered by New Zealand-based Vaudrey Miller Tenders, and judging from its specifications, there’s little doubt it will turn heads as much as the mothership.

Why? In case you haven’t noticed, the cockpit is bright orange, set against a metallic silver body. In addition, the 10-meter (33-foot) RIB can also reportedly hit 52 mph (half load), thanks to twin 315-hp Yanmars. Vaudrey Miller likens it to an on-the-water-sports car made for two.

To create the boat, the tender company worked with renowned designer (and A’s stylist) Philippe Starck as well as Ocke Mannerfelt Design, which is particularly well-known for its raceboat engineering experience. Construction called for carbon fiber and composite, for light weight, stiffness, and durability. The RIB is intended to be used for cruises around anchorages, whether speedy or slow, plus watersports. When the action is on, guests should remain comfortable, as the seats absorb shock, much like raceboat ones do. And when guests are stepping onto or off of a dock, they can use fold-out sections on either side of the cockpit. The sections reveal teak steps, a nice touch.

Further nice touches: lighting in the cockpit to set the mood at night; a freshwater shower on the swim platform; a sunbed aft that lifts for engine access; and an interior featuring a berth, a head, and two settees.

This isn’t the first tender that Vaudrey Miller has made for Melnichenko. Last year, it delivered two 11-meter (36-foot) tenders. Also designed by Starck, each features varnished teak and holly topsides. Both also have interior seating areas, though one additionally has a circular cockpit forward of the exterior helm and a large sunlounge aft of it.

For a better look at the new tender, watch the video here. 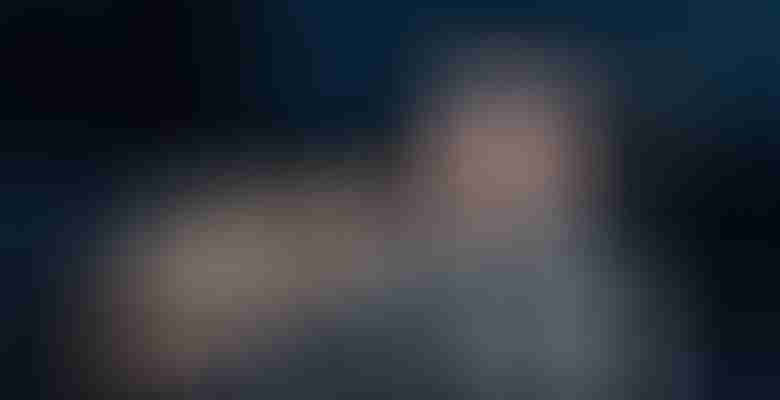 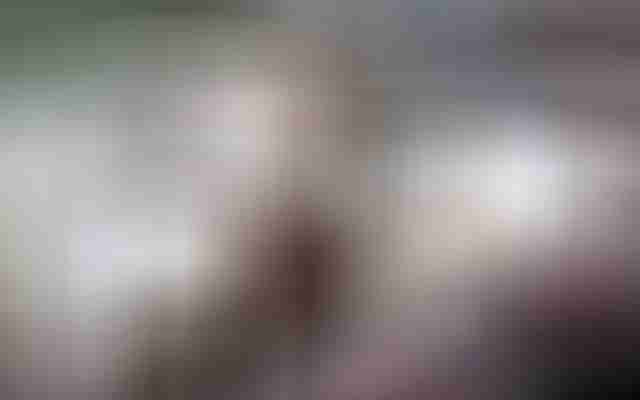