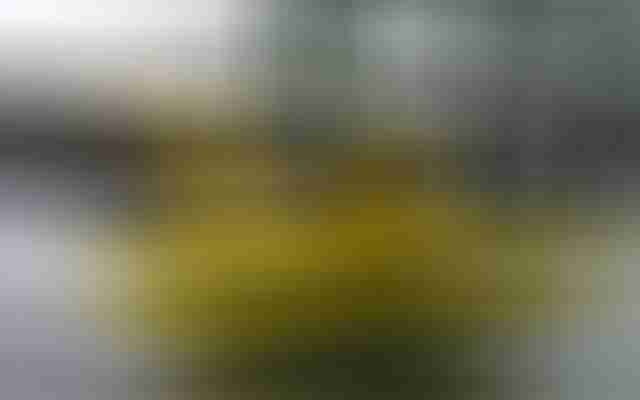 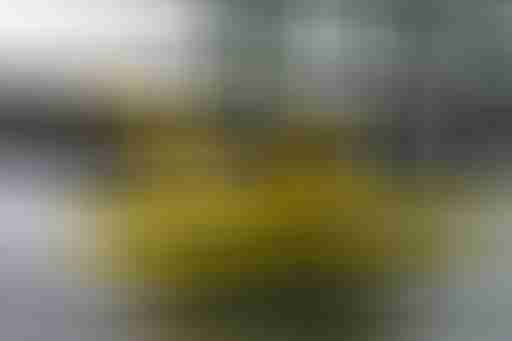 Visitors to the Newport Boat Show this week will be among the first to see this new high-speed toy. It’s called a HeliCat, and having originated in Argentina, it’s now being made in the United States.

The HeliCat is a 22-foot-long (6.5-meter-long), two-seater catamaran said to be capable of operating even in somewhat choppy conditions. Beam is 10 feet (3.05 meters), and draft is a mere one foot (39 centimeters). The all-fiberglass HeliCat is intended for zipping around on the water. The prototypes that were built in Argentina reportedly hit 30 to 40 mph, with twin Mercury outboards providing propulsion. HeliCat says twin 70-hp Yamahas are being used now and should permit speeds to 50 mph. The company further says fuel consumption is 4 to 10 gph at 20 to 40 mph.

Since total weight with engines is 1,600 pounds, it’s possible to stow the catamaran aboard a megayacht. If you’d rather keep it closer to home, you can also tow it, since the HeliCat can be ordered with its own trailer. Either way, the cat comes equipped with a VHF and navigation lights, plus a stereo.

Those of you who like wakeboarding or waterskiing should note that the HeliCat allows for the attachment of a tow rope. You can also customize the look of the HeliCat with graphics and opt for colors (red, blue, and yellow) rather than the standard white.

The first American-built HeliCat catamarans should be available this summer. Pricing was not available as of press time.

A four-seater HeliCat is also in development for this fall. 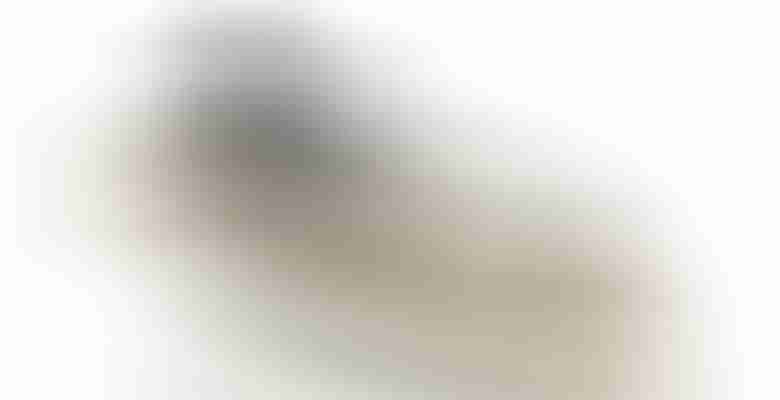 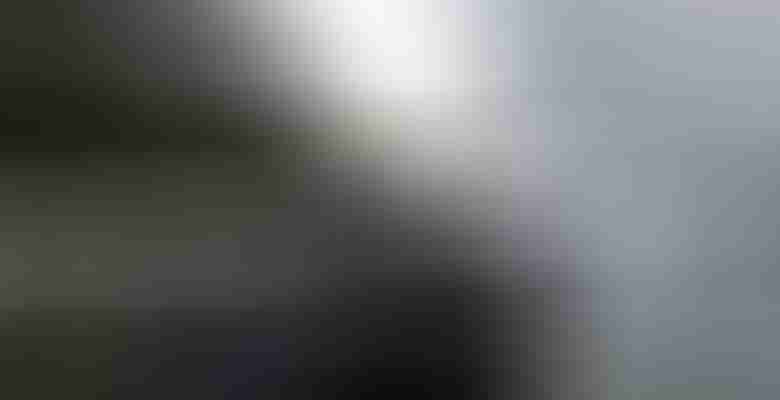 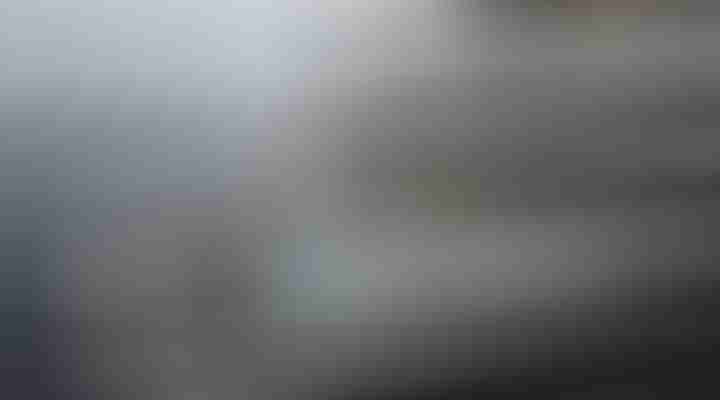