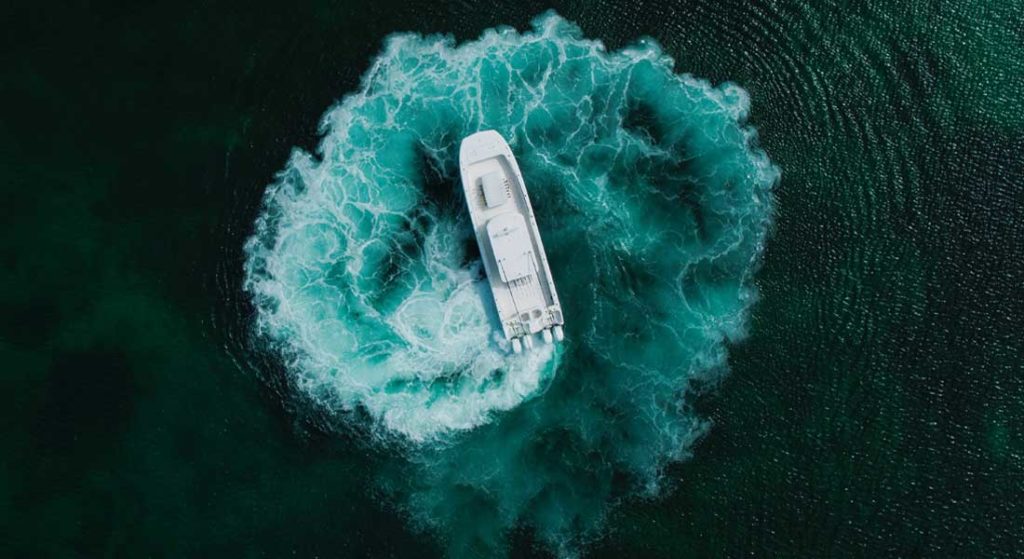 Invincible boats are both high-performance offshore catamarans as well as monohulls. In fact, it announced the newest model, the 46 Catamaran, at the Miami International Boat Show earlier this month. Additional boats conducted sea trials, too. They attracted customers interested in a primary boat, as well as those seeking a tender option.

To ensure owners and captains can tailor Invincible boats, the company has hired Ian Birdsall. Birdsall previously helped MasterCraft expand internationally, into more than 30 countries. Interestingly, Birdsall says Invincible already has a few of its boats serving as tenders in the Med and farther afield. One is the 40 Catamaran pictured below, serving the motoryacht Nomad. Increasing inquiries, he adds, convinced the team to research dealers in the Caribbean, Europe, even Australia, Asia, the Middle East, and Scandinavia. “A tie up with a leading tender provider is imminent,” Birdsall also says. 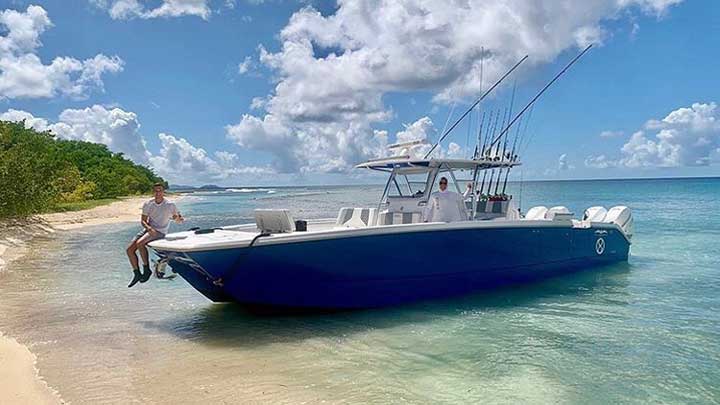 American owners and captains, or ones who visit South Florida, can stop by the Invicible boats showroom, nearly complete thanks to a huge factory expansion. The headquarters are in Opa-locka, about a 40-minute drive from Miami’s airport. Following the factory visit, customers can conduct sea trials nearby, too. “Superyacht charter captains who want to offer offshore fishing as an attraction will be particularly interested in the Invicible setup,” Birdsall asserts. Regardless of private vs. charter, “We’re committed to supporting them, whether they be owners, captains, naval architects and designers, or family offices,” he says.

In fact, Invincible’s catamarans all come from the design studio Morrelli & Melvin. The team is responsible for a number of America’s Cup and Olympic racers, plus has competitively raced themselves. Thanks to their design and engineering acumen, Invincible says, the cats don’t lean outward in turns. Furthermore, they don’t require negative trim or ballast to handle various conditions.