You are here: Home / Events / The Night Before Christmas, Superyacht Style 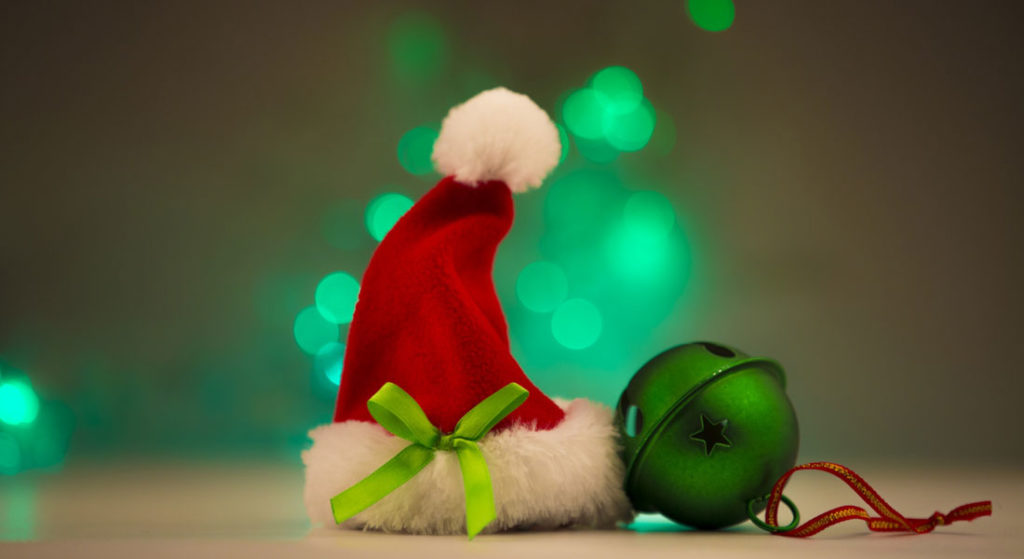 It’s a Christmas tradition here at MegayachtNews.com to bring you “The Night Before Christmas, Superyacht Style.” It’s our take on “A Visit From St. Nicholas,” the classic poem from Clement Clark Moore, written in 1823. Our poem was so popular when we first posted it several years ago that we share it with you each December. We encourage you to share it with your superyacht-loving family and friends, too: