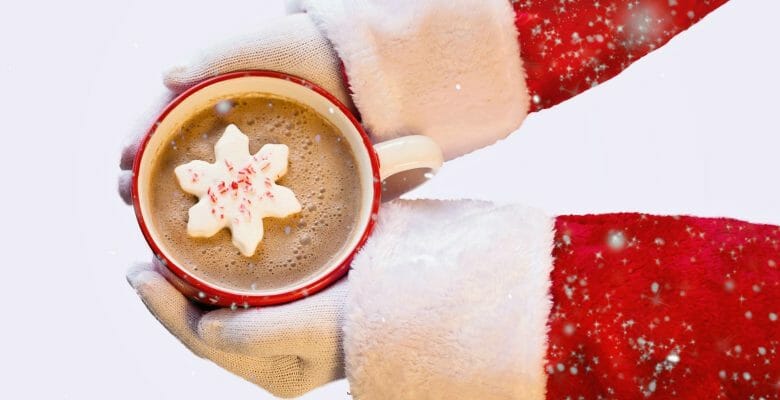 Editor’s note: For more than a decade, we at MegayachtNews.com have been bringing readers like you our version of “A Visit From St. Nicholas,” the classic poem from Clement Clark Moore from 1823. You may know that poem better as “The Night Before Christmas.” Regardless, our version is “The Night Before Christmas, Superyacht Style.” It involves jolly ol’ St. Nick visiting a yacht, naturally. It was so popular when we first posted it that we share it with you each year at this time. We encourage you to share it with your superyacht-loving family and friends, too.