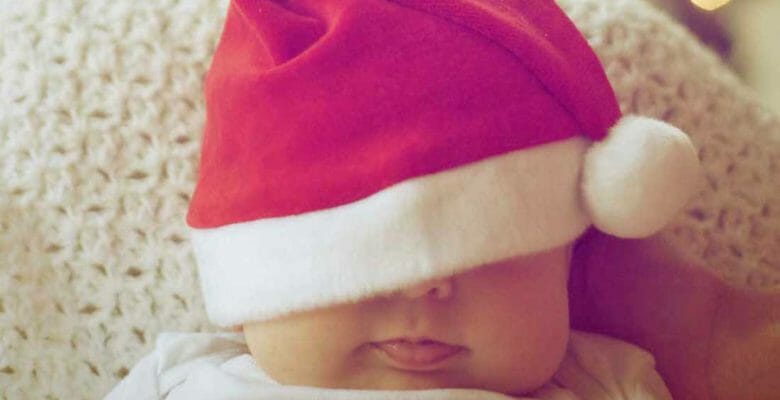 The guests were nestled all snug in their beds,

While visions of superyachts danced in their heads;

Had just settled their brains for a long winter’s nap,

Away to the window he flew like a flash,

Tore open the blinds and threw up the sash.

The moon on the breast of the new-moisted sand,

And then, in a twinkling, the captain heard on the roof

As the captain drew in his head, and was turning around,

Through the aft-deck doors St. Nicholas came with a bound.

“Merry Christmas to all, and to all a good night.”

P.S.: Since news never takes a holiday, we’ll be publishing as usual all during this holiday week. Check back daily for the latest.