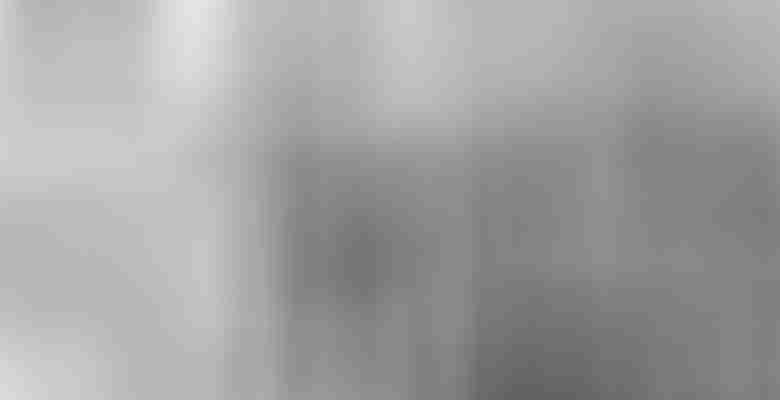 The History Makers celebration, a fundraiser for the organization, takes place during the Fort Lauderdale International Boat Show (FLIBS). In fact, it will be at the Superyacht Pavilion at Pier Sixty-Six Hotel & Marina. Fittingly, since Patricia Zeiler, History Fort Lauderdale’s executive director, cites the impact that yachting has on the region. “The marine industry is the second-largest industry now in the state of Florida and the largest employer in Broward County,” she points out. “It’s through the hard work and dedication of our honorees that our great city continues to enjoy its status as ‘The Yachting Capital of the World.’”

Bob Denison, head of Denison Yachting, is accepting the History Makers award for the family. The Denison family got their start in the yachting business after Frank and Gertrude Denison (pictured, Bob Denison’s grandparents) bought a boatyard in the city during their honeymoon in 1948. The shipyard, Broward Marine, became at one time the county’s largest employer and the state’s largest defense contractor. Indeed, it initially built minesweepers. It went on to construct motoryachts in the 1950s and pioneered the country kitchen. While it built hundreds of yachts, Broward Marine earned renown for launching the 95-foot (29-meter) megayacht Alisa V in 1956. Notably, Alisa V—still cruising, too, as Miss Kira—was the largest American-built private yacht in 30 years. On a related note, further Denison family members besides Bob Denison became active in the industry over the decades.

At the same event, History Fort Lauderdale will honor the Marine Industries Association of South Florida (MIASF) for its contributions. It’s the largest marine-trade organization in the southeastern part of the country. While it owns FLIBS, MIASF further promotes the industry and advocates on its behalf at local, state, and federal levels. 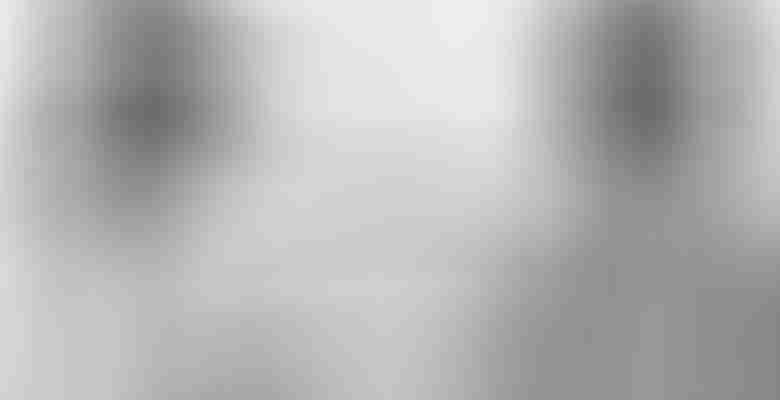 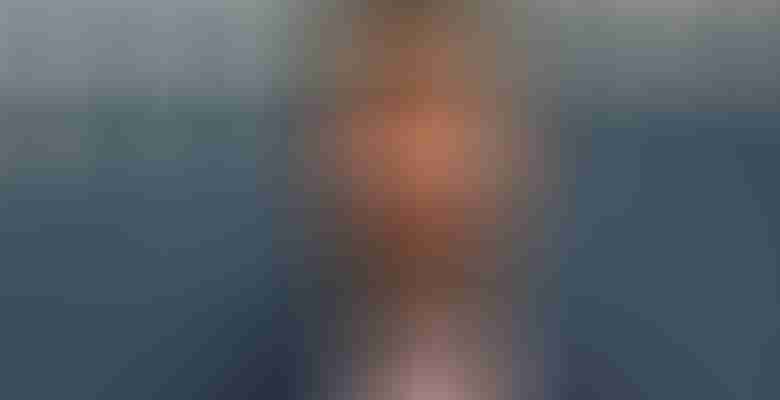