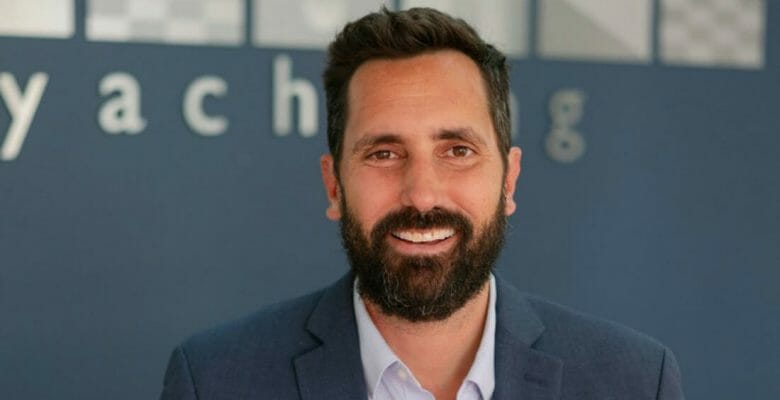 For nearly 20 years, Bob Denison has been at the helm of Denison Yacht Sales, a.k.a. Denison Yachting. Since then, he has distinguished the firm by embracing video and other web-related best practices in ways others have not.

In some ways, yachting was his destiny, considering his grandparents established the well-known Broward Marine in the late 1940s in Florida. His parents established Denison Marine years later. Bob Denison himself even worked on the shipyard floor in his youth. Experiences outside of yachting, however, had just as much of an influence on him, as you’ll learn in this episode of the Megayacht News Radio podcast.

In fact, listen as he discusses:

To listen to this episode, simply click the play button above. Additionally, you can listen to all of our podcasts, dating back more than a decade, by following us on Apple Podcasts, Audible, iHeartRadio Podcasts, Spotify, TuneIn, or Superyacht Radio’s YachtCast. As soon as each new episode releases, you’ll be the first to know, and hear.