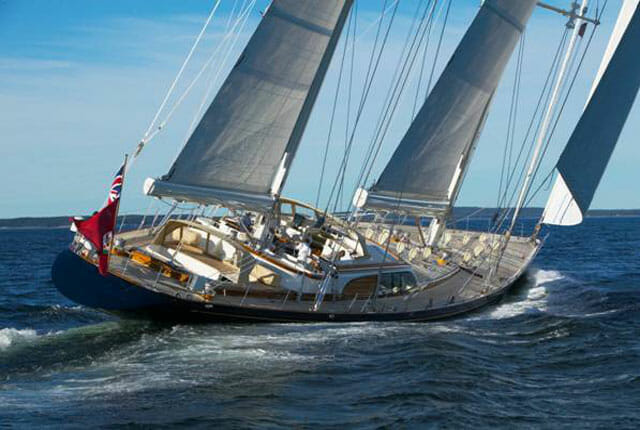 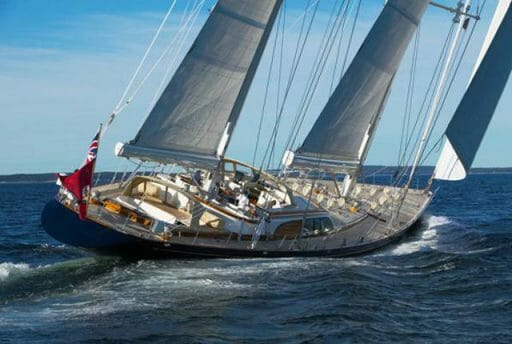 There’s a 40-percent rise so far in yachts exhibiting at the upcoming Newport Charter Show in Rhode Island. Being held June 23 to 26 at the Newport Yachting Center, the show is an industry-only event, and the sole U.S.-focused charter show.

As is tradition, the Newport Charter Show will feature a yacht hop, table-setting and culinary competitions, and seminars. One particular seminar is a must for owners’ representatives to attend. It’s titled “The Climate on Crewing Has Changed: The Maritime Labor Convention 2006 Enters Into Force.” Michelle Otero Valdés of the law firm Chalos & Co. P.C. will present an overview of how the Maritime Labor Convention 2006, a.k.a. MLC and the “seafarer’s bill of rights,” impacts your yacht’s operations. MLC 2006 went into effect last August, applicable to all megayachts of 500 gross tons and more engaged in international voyages or flying a member country’s flag. It also impacts megayachts of less than 500 gross tons, though to a different degree. That’s why it’s crucial that your charter broker, management team, and more understand the regulations and convey the facts to you.

If you prefer the charter lifestyle over ownership, then you can expect brokers attending the Newport Charter Show to come away armed with more first-hand information on more yachts. So far 17 yachts and megayachts are registered, all of which are cruising New England this summer. Nancy Piffard, the show director, says that charter activity in the region has increased in recent years, particularly among yachts new to the area. 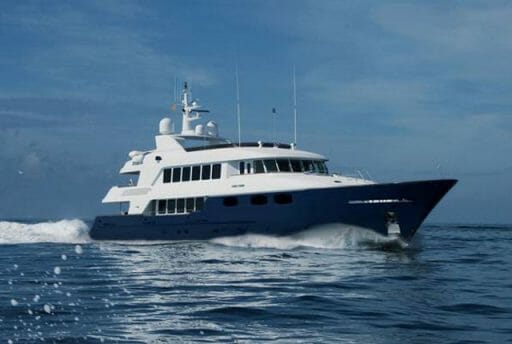 Two such megayachts are Asolare (pictured at top) and Chevy Toy (above). Previously known as Scheherazade, Asolare is the largest sailing yacht attending the Newport Charter Show. LOA: 155 feet (47.15 meters). When launched in 2003, she was the world’s largest cold-molded yacht. Part of the central listing of Nicholson Yachts, Asolare also has more than 500 hand-card details inside. Six guests can enjoy her alfresco areas and upper saloon, featuring curved windows for 180-degree views. Her captain, Roy Wadeson, and his crew have extensive charter experience. “She is an incredibly yacht that sails beautifully, and we are looking forward to an exciting year,” he comments.

As for Chevy Toy, her captain, Greg Russell, is a native of Maine. He knows New England waters quite well. He’s also helmed other yachts previously that participated in the Newport Charter Show, so brokers know him well. The 142-footer (43.3-meter) Chevy Toy will pull into the Newport Charter Show with a host of new features. These include a redone mahogany interior for 10, zero-speed stabilizers, and Kaleidescape system for movies and music. Chevy Toy is in the central fleet of International Yacht Collection. “We want to do the best advertising for the yacht that we can, and this show is valuable to us as far as exposure, especially in New England,” Wilson says.

The Newport Charter Show will also have a charitable angle for the third consecutive year. YachtAid Global, well-known for its efforts to deliver supplies to communities in need worldwide via yachts, will have sponsored exhibit space.