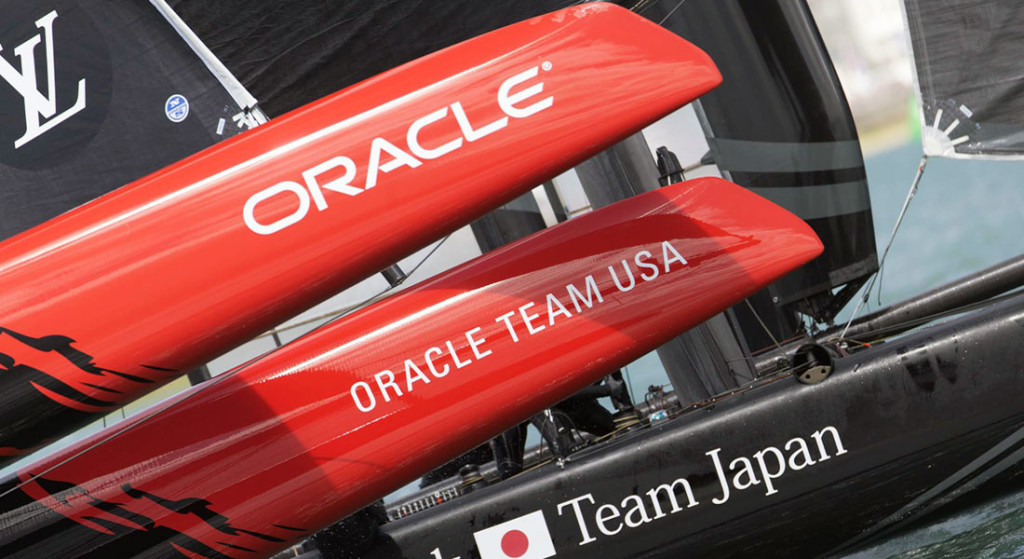 From May to June 2017, Bermuda will welcome the world’s top sailing competitors, who’ll vie for the coveted America’s Cup. The island nation also plans to welcome a number of private and charter yachts. To pique your interest, the America’s Cup and America’s Cup Bermuda have created the America’s Cup Superyacht Program. It includes prime berths in the heart of the America’s Cup Village to watch the foiling catamarans compete, exclusive parties, and two megayacht regattas.

The overall goal, of course, is to showcase Bermuda as a destination, for both future sailing competitions as well as cruising. That’s why berths for the America’s Cup Superyacht Program are available starting May 20, running straight through June 30—providing time to explore the area on each side of all the associated America’s Cup events. The berths are being offered at the Dockyard AC Marina, which is located in the America’s Cup Village, and in Hamilton Harbor, at both the Hamilton AC Marina and Hamilton Princess Marina.

Regardless of your berth, the organizers say you’ll have “front row” views of all the racing. VIP spectator flags will be provided by the organizers as well, to police access to the variety of viewing areas on the Great Sound during the action. You’ll further have a variety of packages from which to choose. Benefits include:

The America’s Cup Superyacht Regatta and the J Class Regatta are being held separately, on the off days for the professional racers. The J Class Regatta will occur first, right after the Louis Vuitton America’s Cup Challenger Playoffs. (The final race of the playoffs: June 10.) Competitors will race on the Great Sound, just like the foiling catamarans. The America’s Cup Superyacht Regatta then occurs during the off days of the America’s Cup itself. If weather permits, racing may take place on the ocean; if not, it will be on the Great Sound. An Owner’s Dinner and End of Regatta Party will wrap up these festivities.