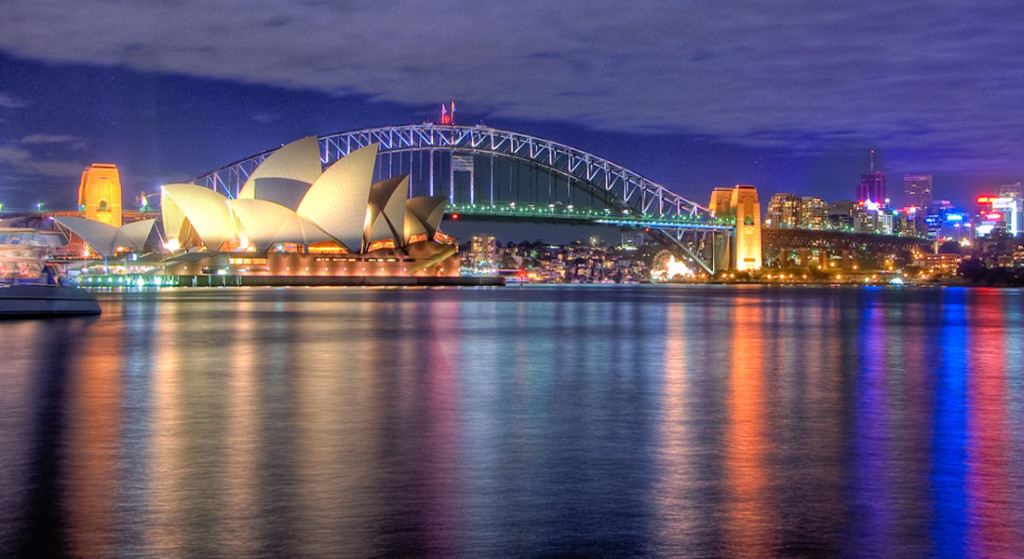 As much as Australia attracts foreign tourists, it entices few foreign megayacht tourists. Tax regulations make megayacht charters there unappealing, according to marine-industry representatives. That’s according to study intended to show the federal government the importance of relaxing the restrictions.

The Australian International Marine Export Group (AIMEX) commissioned a study with the support of the Queensland government. No prior studies have ever been undertaken. The goal was to assess both the current and potential economic impact of the megayacht industry.

According to AIMEX, the Australian megayacht industry pumped AUS$1.97 billion (about US$829 million, at press time) into the gross domestic product during the 2016 financial year. With amended tax regulations, AIMEX estimates a further AUS$1.12 billion (nearly US$765 million) would result from megayacht charters, directly and indirectly, within the next four years.

The tax regulations are to blame, AIMEX says, because of two requirements. First, a yacht must be fully imported. Second, the owner must pay a 10-percent goods-and-services tax on her value. By comparison, New Zealand offers exemptions for temporary import fees for foreign-flagged megayacht charters. Furthermore, it assesses a 15-percent goods-and-services tax on the charter rate, not the yacht value.

“We’re calling for the Australian government to fix our legislation, so foreign superyachts have freedom to charter here, like they do in New Zealand,” says MaryAnne Edwards, chief executive of AIMEX.

Megayacht charters have support from other businesses, too. “The superyachts spend up to $5,000 with us in one hit,” says Janal Casey, a Whitsundays-based florist. “That’s just flowers, let alone meat and other produce. And we’re just a tiny shop that deals with them.” Furthermore, Don Cameron, a grocer in the same region, says, “When the superyachts are restocking for a five- or six-week cruise, they spend anything from $5,000 to $6,000, right up to $18,000 on really good-quality produce from our store.”

Indeed, the AIMEX study shows significant on-shore spending. Foreign yacht owners and guests spend about AUS$15,000 to AUS$25,000 (US$11,000 to US$19,000) per day before and after they’re onboard. The money goes towards food, beverages, clothing, jewelry, and more.

AIMEX is continuing to work with local and federal legislators to educate them more about superyacht tourism’s economic impact.