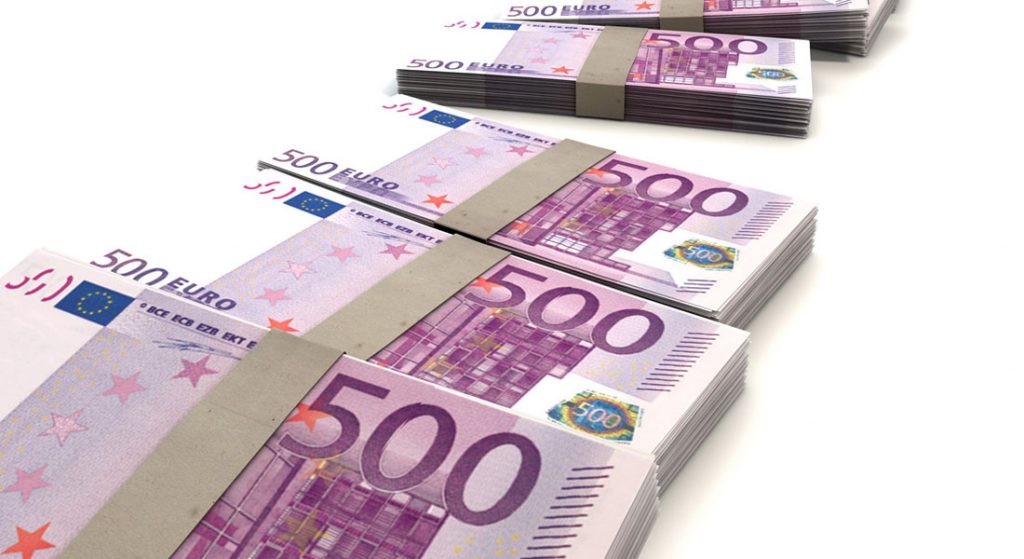 UPDATE, JULY 3, 2018: There is finally some good news to report, due to the efforts of the European Committee for Professional Yachting (ECPY) and fellow yachting associations. The French government has amended the French social security system requirements, easing them for crew and the owners for whom they work. Now, only seafarers who reside in France for six months must contribute. Alternately, they must subscribe to a private insurance company for equal protection, which meets Maritime Labor Convention (MLC) requirements. In addition, the regulations exclude any period before or after a refit or maintenance period in a shipyard from the six-month residency.

Read on for our original article from August 2017.

In June, we wrote about how yachts visiting France would soon have to pay into the French social security system. In sum, crewmembers would have to contribute, as would owners on their behalf, even if the crew weren’t French nationals. The law went into effect on July 1. Now, the European Committee for Professional Yachting (ECPY) is declaring an “economic disaster.” It wants French politicians to force a moratorium.

The ECPY represents more than 130 businesses across yachting. Among other things, it works with local governments plus the European Union to ensure recognition of yachting’s economic impact. In a statement released to the media, Thierry Voisin, president of ECPY, explains that the social security issue is compounded by “a total lack of clarity.” Furthermore, the French administration cannot answer questions the ECPY, and others, have raised.

For example, Voisin points out that French crewmembers aboard commercial (a.k.a. charter) yachts flying non-E.U. flags must pay into the French state social systems. Furthermore, any non-French crew aboard the same yachts who spent more than 90 days in the country must do so. However, Voisin says, no French authorities can explain how, if at all, the law applies to private-yacht crew. In addition, no one can explain the justification behind the above-mentioned 90-day period.  (Previously, the law pertained to individuals residing in the country for six months.)

Voisin says there’s yet another significant impact on insurance. It’s gone up 45 to 50 percent, he claims, over the typical 15 to 20 percent cost of private insurance. The sharp rise stems from the new law requiring non-French employers either to provide a bank guarantee or to deposit funds with French authorities. The bank guarantee must equal an entire year’s worth of social security. The deposit, meanwhile, must equal six months’ worth. Either way, the money owed is per crewmember. “This inevitably means lower wages for seafarers and an increase in wage costs for shipowners,” Voisin asserts.

He also asserts “economic disaster” is upon the industry, and France. Some yacht owners who ordinarily would visit France in summertime ordered their yachts to leave, Voisin reports. Some of these same yachts are therefore not pursuing maintenance or refit works over the winter in the country. “We will therefore see French companies facing layoffs, unemployment, bankruptcy,” Voisin states. So, too, he adds, French crew will be left at shore, while others will have time aboard cut short. Ultimately, Voisin and the ECPY believe, the goal to protect French jobs has failed. “They had work, and now they have none!” he asserts.

Voisin additionally says that the ECPY warned authorities prior to them voting on the law. Those authorities created a report for their minister to review. But, he adds, the minister “decided to ignore this report.” Similarly, ECPY alleges that the State Council refused to review requests to suspend the law’s effective date. Therefore, ECPY met earlier this month with the French Minister of Transport. It requested a moratorium until next spring. It points to how a moratorium in the 1990s regarding customs provisions successfully ceased “catastrophic effects.”

As of this week, however, ECPY says there’s no progress on the moratorium. “We are cheerfully heading into the wall!” Voisin says, sardonically. He explains that the various ministries report a meeting needs to take place, but have not set a date. He warns that shipyards risk losing service contracts “that were to feed them during the winter.”