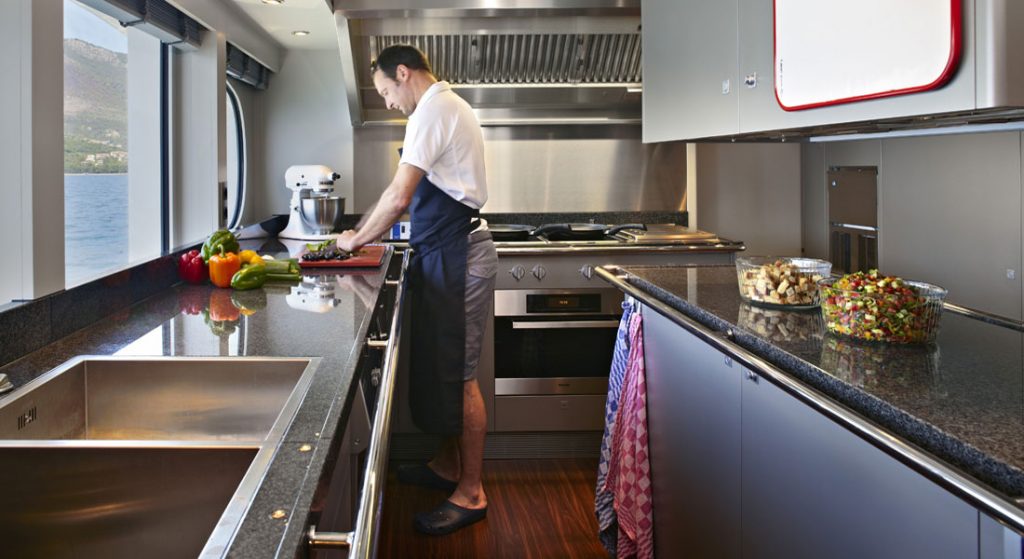 UPDATE, MAY 21, 2018: Megayacht crew residing in France during their yacht’s refit at a French shipyard no longer fall under the French social security requirement. You can read the full details on the Ince & Co. website.

A sigh of relief echoed across France, and across the Atlantic, yesterday. Megayacht crewmembers temporarily residing in France no longer must contribute to its social security system. This follows nearly six months of petitioning by a number of yachting companies and trade organizations.

As of July 1, French law required crew living in France to pay social security. The law applied to those spending more than three months per year there, regardless of nationality or the flag flown by the yacht employing them. (One exception: crew who already contributed to another system from a European Union country, or a country with a reciprocal agreement with France.) Non-French employers needed to pay as well. Megayacht owners had two options, in fact. The first: furnishing a bank guarantee, representing a year’s worth of social security for all crew. The second: depositing six months’ social security for all crew with French authorities.

Thierry Voisin, president of the European Committee for Professional Yachting (ECPY), called the ruling an “economic disaster.” He cited refit yards losing business, and a lack of clarity on how the law applied to private-yacht crew versus charter-yacht crew. Furthermore, Hill Robinson filed a lawsuit on behalf of three owners and a handful of industry companies. Nick Hill, the firm’s managing director, agreed with Voisin’s assessment. “This not only affects the yachts themselves, but also the whole infrastructure built around the superyacht industry,” he says.

According to the French marine trade organization Fédération des Industries Nautiques (FIN), French ministers held a meeting on September 8. “The Prime Minister has fully grasped the problem,” FIN states on its website.

Voisin says French authorities also informed ECPY of the decision. He adds that a formal ruling takes place in November. At that point, megayacht crew can choose between the French social security system and one or more unnamed schemes, Voisin explains. “We are actively working on clarifying this point,” he says. He adds, “We were also told that there were no plans to carry out any controls on the vessels until the new provisions are finalized.”

“It was crucial to get a favorable decision now,” comments Yves Lyon-Caen, chairman of the Beneteau Group. Lyon-Caen is further president of FIN. He states that French yachting businesses already saw a 30- to 40-percent drop in business this summer. “It shows that we have been heard by the government and should stabilize the situation just when the plans for the activities are decided for the months to come.”