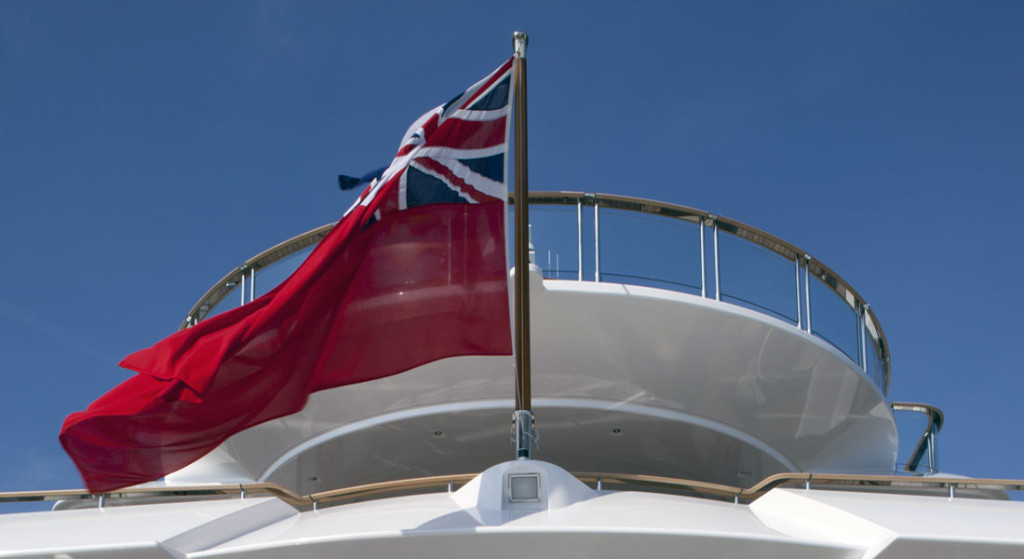 Another member of the U.S. House of Representatives is voicing support for revising tax law detrimentally impacting yacht buyers. In fact, he’s proposing changes to the 87-year-old law. Rep. Brian Mast of Florida plans to submit two bills related to duty on foreign-flagged yachts. One of the two even calls for eliminating it altogether.

Mast made the announcement yesterday at Rybovich Superyacht Marina in West Palm Beach, which is in his district. The first of his two bills is H.R. 3662, the Maritime Industries Relief Act of 2017. If enacted as law, would eliminate the duty on pre-owned foreign-flagged yachts offered for sale to U.S. residents while in U.S. waters. The bill defines pre-owned as meaning:

(1) sold at least once before entering the customs territory of the United States; and

(2) used, by the person bringing such vessel into the customs territory of the United States, primarily for recreation or pleasure.

Mast has already introduced the bill to the House. It’s currently in the hands of the Committee on Ways and Means. As an alternative, he has a second bill. It calls for eliminating the duty on foreign-flagged yachts until after an American buys them.

Mast says he’ll submit the proposed legislation as part of the tax-reform package Senators and Representatives will work on following summer recess. “This is a jobs bill, plain and simple,” he states. “We have a thriving maritime industry, and it’s absolutely critical that, as Congress considers comprehensive tax reform, we do everything we can to help American businesses compete. This is a perfect example of a win-win for consumers and local businesses.”

Both bills align with the deferred-importation initiative of the International Yacht Brokers Association (IYBA). IYBA, along with other industry groups, are pushing for revisions to the Tariff Act of 1930. Under that law, owners of foreign-flagged yachts for sale pay import duty upon the vessel’s arrival stateside. This means the tax is due before a potential American buyer can step onboard. Furthermore, the tax is on the estimated value of the yacht.

Mast’s bills further complement one introduced by Rep. Lois Frankel, also of Florida. In fact, she reintroduced her foreign-flagged yacht sales bill in May. Staley Weidman, chair of IYBA’s Public Affairs Committee, believes the two Congressional representatives are helping “to further our cause.” “We believe this multi-pronged approach will give Congress several choices to consider for adopting this important legislation that ultimately will allow foreign-flagged and -built, pre-owned yachts to freely market and sell to U.S. residents while in U.S. waters,” he says. “Ultimately, passage of any of these bills means those vessels will rely on service and support in U.S. ports by U.S.-based companies and workers.”