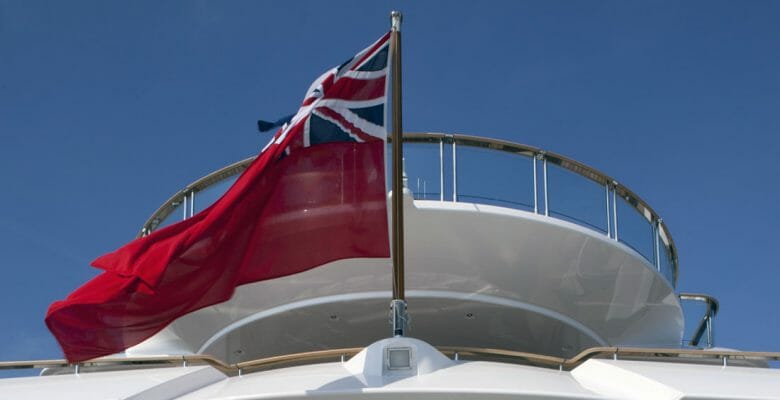 The effort to overturn longstanding restrictions on selling foreign-flagged yachts stateside continues. It encountered a challenge with the start of the new Congressional year. However, thanks to the original bill sponsor, “not for sale to U.S. residents while in U.S. waters” could end with the 115th Congress.

In 2015, Rep. Lois Frankel of Florida introduced H.R. 4065 to the House of Representatives. The intent was to change the Tariff Act of 1930. This law requires that owners of foreign-flagged yachts offered for sale pay import duty upon the vessel’s arrival stateside. In other words, the tax is due before a potential American buyer can step foot onboard. Furthermore, the tax is on the estimated value of the yacht. Frankel proposed changing the legislation to defer the tax until after the yacht actually sells—and on the sale contract price. This would result in U.S. law falling in line with those of other yachting nations.

Within months, 16 additional Congresspeople, Republicans and Democrats alike, signed on as co-sponsors. However, during last fall’s elections, some of the supporters were not re-elected. Therefore, Frankel needed to resubmit the bill.

The new bill is H.R. 2369. Frankel submitted it to the House on May 5. Eight co-sponsors signed on that same day, again representing bipartisan support. All eight are the original bill’s co-sponsors, too.

As you might expect, yachting trade organizations welcome Frankel’s support. “We’re not trying to get any sort of forgiveness for paying the duty,” Cindy Sailor, president of the International Yacht Brokers Association (IYBA), emphasizes. “It’s just at the point of sale, rather than when it goes on the market.” Sailor adds, “It’s counter-intuitive to pay the import tax before you can even offer it for sale, because you don’t know what the actual selling price is going to be.”

H.R. 2369 is now before the House Ways and Means Committee. Click here to see the full text of the bill.