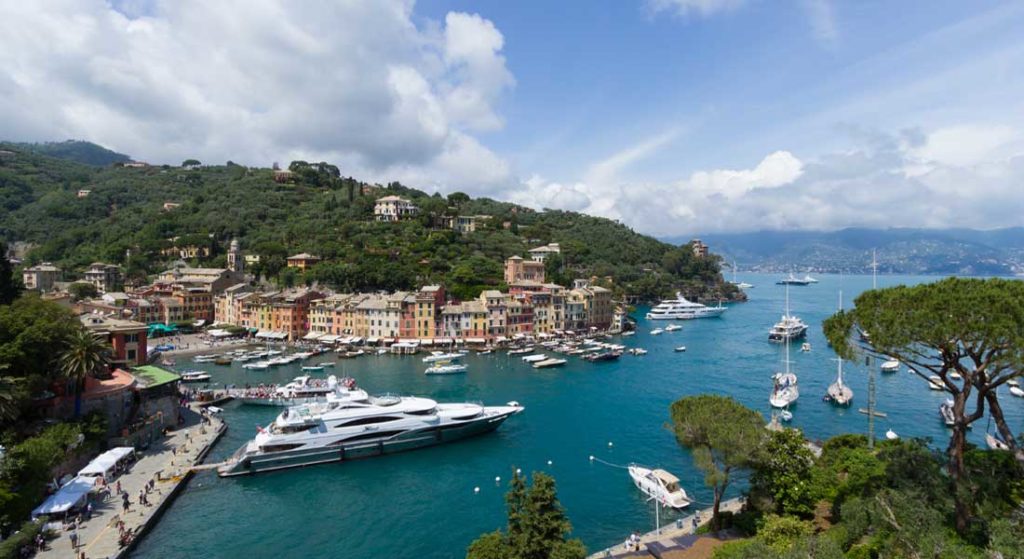 By default, value-added tax (VAT) applies to all yacht charters in European waters. However, countries such as Italy, France, Greece, and Croatia, among others, have applied VAT reductions on charter, in certain circumstances. Those discounts no longer apply starting in 2020, according to a recent decision by the European Union.

In the European Union, member states (a.k.a. countries) must collect VAT on the consumption of goods and services. Each country can make its own laws regarding the rate it collects. In 2017, however, the European Union proposed a series of changes to lessen and even eliminate exemptions and reductions. The goal was to avoid fraud and therefore the revenue losses stemming from it, plus to simplify commerce across all member states.

Specific to yacht charter, the Directorate of Tax Legislation (DLF) has ruled that VAT reductions on charter as exercised in Italy, France, Malta, Greece, Cyprus, and Croatia cannot continue next year. For perspective, it’s common to give tax breaks to yachts when they refuel. Yet another common way that the tax rate goes down is by simply cruising into international waters. Italy and Cyprus additionally consider the yacht’s length. In fact, the European Union Commission found this summer that the larger the yacht, “the less the lease is estimated to take place in EU waters.”

Regardless, starting January 1, the only permitted savings will be pro rata reductions for cruising outside European waters. Unfortunately, despite this information, questions remain. The European Committee for Professional Yachting (ECPY), a trade organization, has therefore requested clarifications. For instance, there’s no word on whether the above-mentioned savings apply to the time spent in international waters, versus distance covered in those waters. Refueling remains a question, too. The ECPY further wants to know whether the company owning the yacht must obtain a VAT identification number within its home territory.

The ECPY is in ongoing discussions with regulators, with the intention to have full clarification this month. It anticipates the new rules applying under the same terms concurrently throughout all countries.