Home / Yachts / Benetti Goga Is Beyond Imagination: Megayacht News Onboard 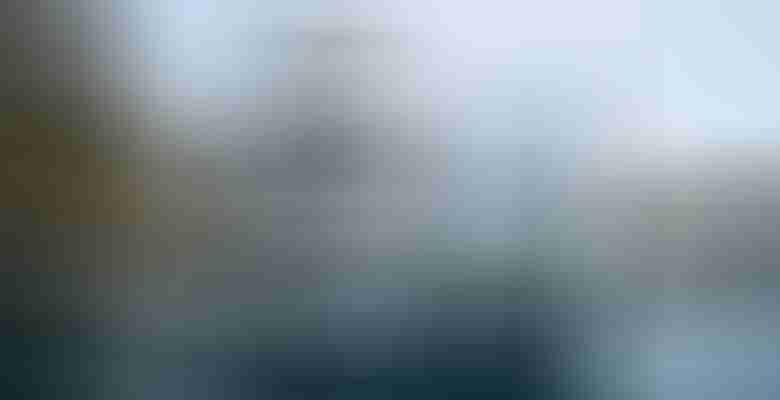 The Benetti Goga is a truly unconventional yacht. In fact, for many reasons, she doesn’t betray the expectations promised by the name of the series to which she belongs: B.Yond 37M. We stepped aboard during her global debut at the Cannes Yachting Festival in September and again at FLIBS, for her American debut, last month. Both times the impression was “wow,” the feeling of being aboard a 164-footer and not a 120-footer (50-meter vs. 36.5-meter).

The concept behind the B.Yond 37M comes from Paolo Vitelli, Azimut-Benetti Group’s founder and president. Further shape comes from the late naval architect Stefano Righini, who passed away in 2021. (Sadly, this is his last creation.) The starting point was a question. Why not consider a full-displacement yacht in steel and aluminum strong enough to be a voyager but in a size for easily entering any port or marina? Nick Bischoff, Benetti’s country manager for the Americas, notes that transatlantic capabilities and steel construction are the series’ cornerstones. “But they are only the tip of the iceberg for the B.Yond’s overall capabilities,” he adds. The rest, he says, includes the design’s high functionality and of course Benetti’s pedigree.

As for function, the Benetti Goga stands out for having an optional diesel-electric package. Indeed, she features the E-Mode Hybrid system by Siemens Energy, offering four operating modes. For instance, full-electric mode results in zero-emission navigation. This allows entering waters normally off limits to motoryachts. The battery pack also allows Hotel Mode, for stays at anchor with no emissions.  Additionally, the Benetti Goga can cruise up to 8,200 nautical miles at 9 knots in Eco Transfer mode. In this situation, the two diesel gensets are off and just one main diesel engine is running. Benetti says fuel consumption and CO2 emissions reduce up to 16 percent this way. Furthermore, nitrous-oxide emissions drop up to 80 percent.

Of course, the superyacht’s general arrangements tie in to functionality as well. Vitelli envisioned a unique livability on a yacht of this size, with volume spread over four decks. Specifically, crew and guests have separate passageways, with crew also having the entire lower deck for cabins and operations, including a walk-in wine cellar and a cold room. The Benetti Goga has four guest suites and a playroom for kids all on the main deck. An incredibly private owners’ suite (above) sits on the bridge deck, connected to a private terrace, too. Meanwhile, the upper deck features a seemingly infinite entertainment and living area with 360-degree views (below), plus fore and aft alfresco spaces. Fully up top, the sundeck’s dining area has shelter from the hardtop. And, finally, the yacht has an open toy garage (bottom), with fold-down sides for launching, just off the beach area.

Flexibility is the Benetti B.Yond byword, since she’s a semi-custom series. So, the master suite can replace the playroom and join the four guest staterooms on the main deck. (Interestingly, the nine hulls sold so far include it.) Yet another alternative, you can turn the captain’s cabin below decks into an extra guest cabin. Décor is customizable as well. For Goga, a neutral palette incorporates touches of blue, and free-standing furniture sits inside and outside.

The B.Yond 37M is ideal for serious boaters who want to explore remote anchorages not only in the States but around the world. How many yachts in this size range can boast transatlantic capabilities and steel construction? And how many have the value-added features she does? The 28-foot (8.6-meter) beam and 395-gross-ton volume amplify the benefits for buyers seeking something different. 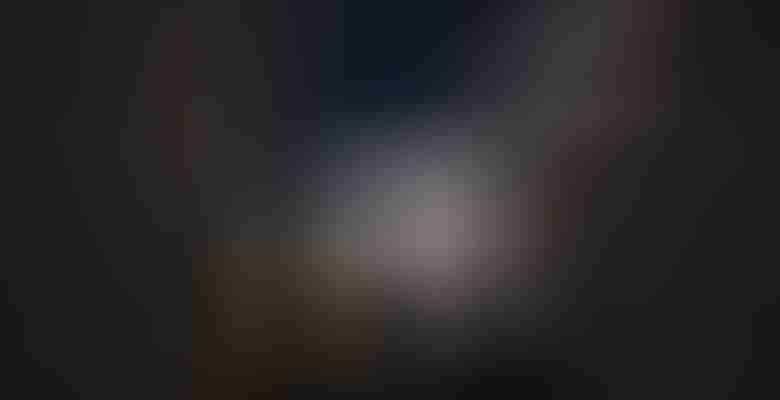 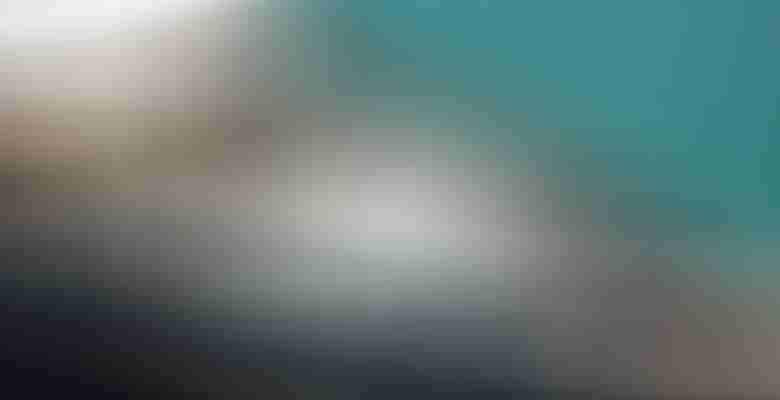 Go Beyond Aboard the B.Yond 37M: VIDEO 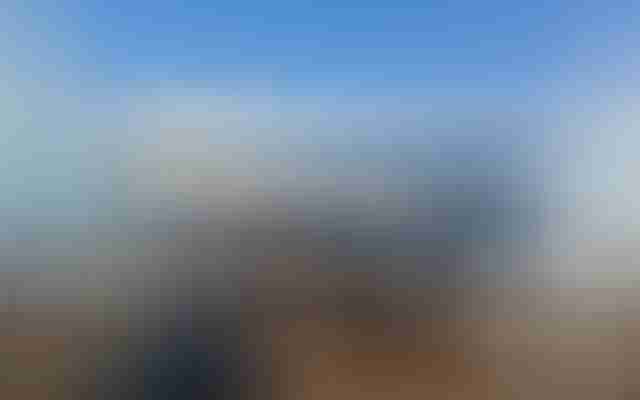