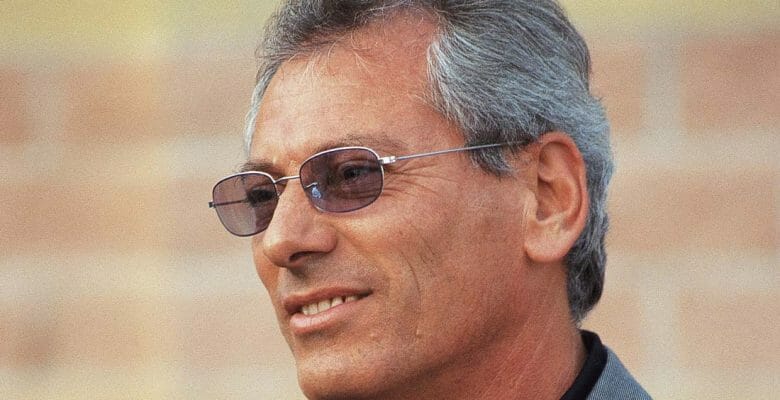 Several yacht designers rightfully earn renown. However, Stefano Righini, who died on October 1, stood above many, if for no other reason than his prolific nature. Four years ago, the Azimut-Benetti Group credited him with having designed more than 5,500 yachts. Therefore, current estimates of 6,000 yachts bearing his styling and naval architecture are likely not far off.

Righini, an Italian native, was quite a private person. In fact, he did not seek the spotlight, nor publicity, seeming to prefer his studio to yachting events. Unfortunately, his desire for privacy has made it difficult to determine when he got his start in yachting. Similarly, it has made determining his age at the time of his death difficult. Regardless, Righini has been credited widely with being the first to pen more window-like hull ports instead of the small traditional ports that for so long characterized boats and yachts.

While Righini collaborated with brands like Mangusta and Baglietto for more than two decades, his work with the Azimut-Benetti Group is most famous. Indeed, Righini lent his handiwork to essentially every Azimut and Benetti yacht and megayacht currently on the water. These include the Azimut Grande 32 Metri, for instance, along with the Benetti Diamond 145 series as well as its custom megayachts.

Due to his abundant contributions to yacht design, the Altagamma Foundation named Righini to its Altagamma Honorary Council in 2016. The organization brings together leading Italian names in luxury sectors like fashion, design, jewelry, automobiles, and yachts. For Righini’s induction, Paolo Vitelli, the Azimut-Benetti Group chairman, noted that more than 5,500 boats bore his signature. He added, “Stefano has left an unmistakable imprint on his designs, making an important contribution to our Group’s growth and leadership.”

Azimut Yachts, in a tribute it posted to social media, says Righini was “a man of extraordinary human and creative intelligence.” It also declares him as “one of the greatest geniuses and innovators in the world of yachting.”