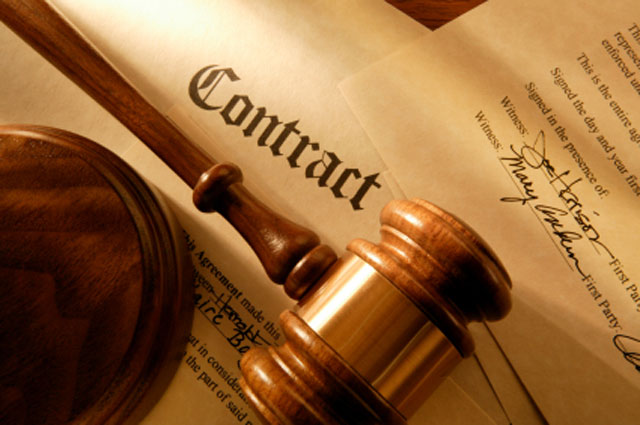 A 253-foot (77-meter), long-range discovery megayacht, a two-year-old 180-footer (55-meter) of a more conventional design, and a handful of smaller and faster megayachts are among the first to sign up for what will be the world’s first yacht auction held at a major yacht show.

The auction is being held at the Antibes Yacht Show by Tim Morley of Monaco-based Morley Yachts. Selling megayachts by auction has not always been viewed positively. The inference is that the financiers are involved and there is a fire sale. However, Morley is hoping to reverse that impression and redefine the way in which yacht auctions are viewed.

While the Antibes Yacht Show runs from April 18 to 21, the megayacht auction is being held April 20. It starts at 3pm, with bidding beginning at 3:20pm. Morley expects the auction to last until 6pm.

Among the megayachts going under the hammer are:

Twelve to 15 Cigarette boats, along with other powerboats, are also signed up for the yacht auction. Morley expects more signatures later this week.

Qualified bidders are already registering. Others who do so early will qualify for the Hosted Bidders Program, with accommodation offered in the Antibes-Monaco area from April 19 to 21. You’ll be housed either at a hotel or aboard a yacht. Transfers to the auction will also be offered, as will a champagne reception. A pre-auction cocktail will further be held on the 19th in Antibes.

The megayachts will be sold either with recent independent surveys or “subject to survey.” This means the highest bidder has a chance to commission an independent survey after the auction, and if significant issues are uncovered that were not previously disclosed, an appropriate price reduction can take place, or the seller may have the problem resolved at his expense prior to completion.

The two highest-bidding guests will also be offered a pair of VIP tickets to the sold-out Monte Carlo Rolex Tennis Open Final on April 21.

Buyers will pay no commission to the auctioneer or organizer. The auction is funded by a nine-percent commission and a nominal entry fee each paid by the sellers.

Registering as a buyer is free, but a bank reference letter is requested to qualify for the Hosted Bidders Program as well as to sea trial any yacht prior to the auction. Pre-auction inspections and sea trials are by appointment. Sea trials are weather dependent and at the discretion of the owners and captains of the yachts, normally limited to one hour at sea.