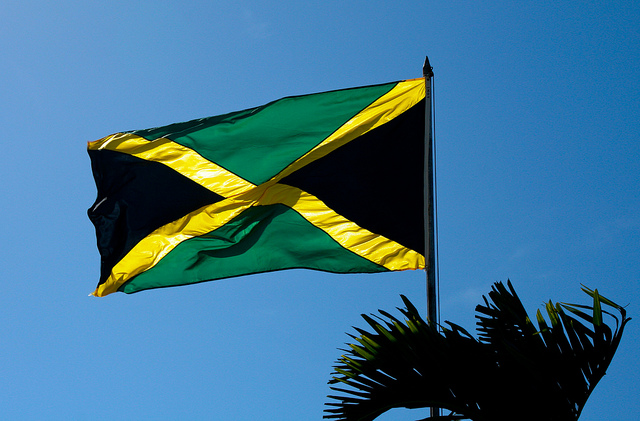 Following the approval last December of an annual fee to replace multiple charges for Jamaican-registered yachts and megayachts, and the formal introduction of a megayacht division in April, there’s increased interest among yachts to fly its flag.

The Jamaica Ship Registry, which conducts the registration of all craft in the country, previously required that yachts pay a customs duty, customs user fee, environment levy, and general consumption tax. Following several months of meetings, the Jamaican cabinet voted in favor of a single annual fee instead. It also has established a separate team of experienced individuals to oversee megayacht registrations, so that they are treated different than merchant ships. Sandrea Falconer, a cabinet minister for information, was among those voicing approval of the changes. “It will also enhance the competitiveness of the Jamaican Shipping Registry by encouraging the registration of pleasure crafts and facilitating home porting in Jamaica,” she explains.

Besides having a dedicated megayacht-oriented team, the Jamaica Ship Registry offers a variety of advantages. The registry recognizes a variety of safety standards, such as MCA, the Marshall Islands’ Yacht Code, and other flag codes. Related to this, the U.S. Coast Guard and Maritime Safety Agency each recognize Jamaica’s standards. In addition, Jamaica accepts foreign corporations as the owners of megayachts, without requiring them to establish an address in Jamaica or transfer ownership to a Jamaican corporation. The country has good relations with the United States, so its registered yachts can receive a U.S. Cruising License. Further advantages: Jamaica doesn’t place restrictions on the nationalities of crewmembers, and licenses/certificates from STCW white-listed countries are accepted as is. Furthermore, commercially registered yachts (a.k.a. charter yachts) aren’t restricted from chartering in Europe.

At the time of the legislation’s approval, Falconer stated that only eight of the 100 yachts berthed in Jamaica were registered under its flag. The International Yacht Bureau (IYB), based in Florida, registered one more this past week, the 130-foot Dona Lola, and expects more to come. IYB, a flag-state inspector founded in 2006 and which has survey and plan-approval offices around the world, was appointed last month by Jamaica to carry out all statutory services for private and commercial yachts and megayachts. IYB has been delegated similar services by the governments of 10 other nations, including Antigua & Barbuda, the Marshall Islands, and Panama. Capt. Jake DesVergers, chief surveyor of IYB, says that about 18 megayachts are at different stages in the registration process for Jamaica. “This new Jamaica flag has us running busy,” he explains. “Considering they have only been actively seeking yachts for the past 30 days, I think the initial response is tremendous.”

Megayachts wishing to fly the Jamaican flag have 15 different ports of registry from which to choose, including Montego Bay and Port Antonio. The Jamaica Ships Registry breaks yachts down into three categories, using the following language:

* Private: the yacht is used for recreation by the owner and immediate family

* Private Charter: the yacht may charter no more than 84 days per calendar year where permitted

* Commercial: the yacht may charter full time and receive all the rights/privileges associated with a commercial vessel. This is the same as being “MCA.”

For more specifics, contact IYB, or visit the website that its sister company, Mega Yacht Registry Services, created for the Jamaica yacht registry.