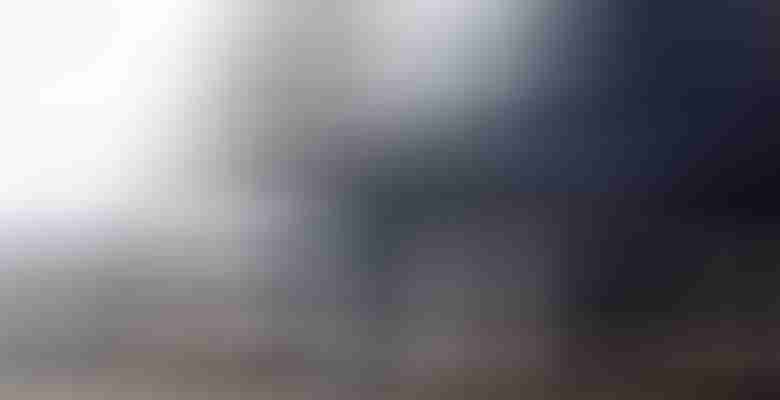 Just when you thought a super-size superyacht couldn’t look any bigger, she takes delivery of her tenders. And, those “tenders” include a yacht bigger than what thousands of boaters worldwide own as their primary craft. Take a gander at Kleven U116’s amazing armada of toys (above and below).

The 381-footer (116-meter), which also has the project name Kleven 370, is expected for delivery sometime this year. As we, and numerous other media, have reported, she’s the second superyacht from the Norway-based yard Kleven. Kleven specializes in rugged commercial craft. U116 is for rugged global cruising, hence the shipyard selection. She belongs to New Zealanders who are well known in yachting, Graeme and Robyn Hart. They’ve owned a handful of yachts bearing the name Ulysses over the years. One came from Kleven in 2016. They, and Kleven, remain tight-lipped on the eventual name that will adorn U116. So, too, does the team of outfitters in Germany where this super-size superyacht has been since late 2016. However, given the “U” in “U116,” plus the Harts’ past yachts, many believe she’ll be the next Ulysses. 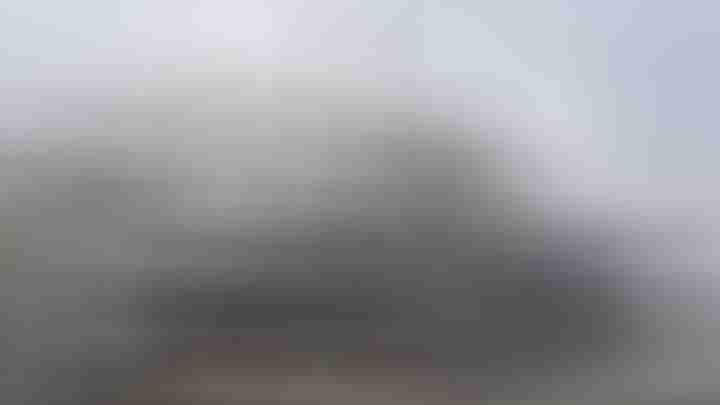 Whatever she cruises as, her recent toy delivery suggests she’ll depart Germany within the next several weeks. It’s no hyperbole to refer to them as U116’s amazing armada of toys, either. Consider, for example, the biggest boat, particularly prominent above. It’s a Princess 68 flying-bridge motoryacht. She’s ideal for intimate cruises around islands or exploring new anchorages, capable of a reported 30 knots. The more modern-looking, slightly smaller power craft in the lineup is a VanDutch 40. If the Harts want more speed than the Princess can supply, this might be their toy of choice. She’s capable of 34 to 38 knots, according to VanDutch. 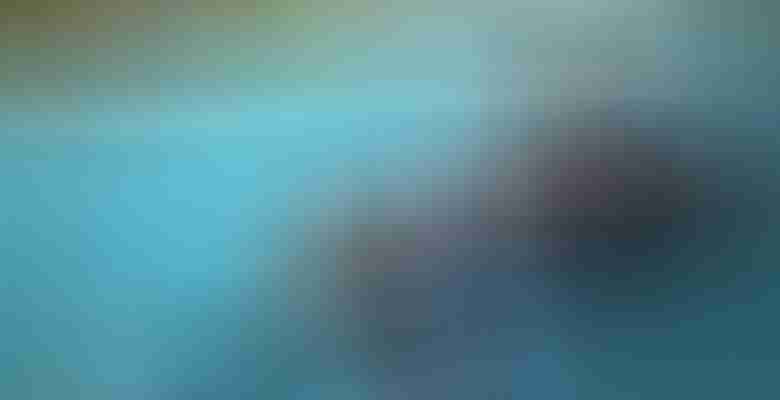 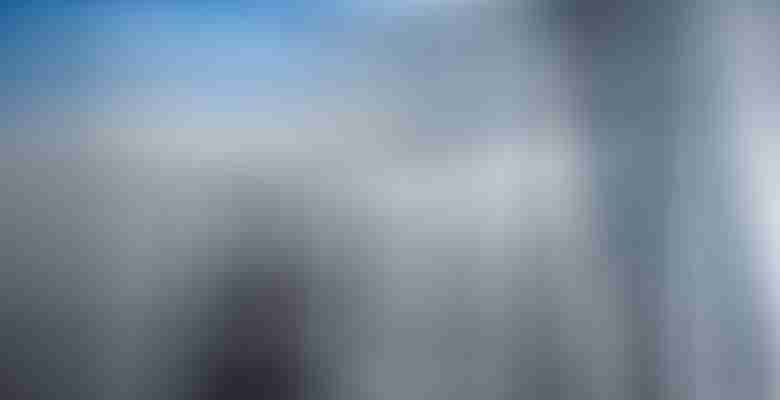 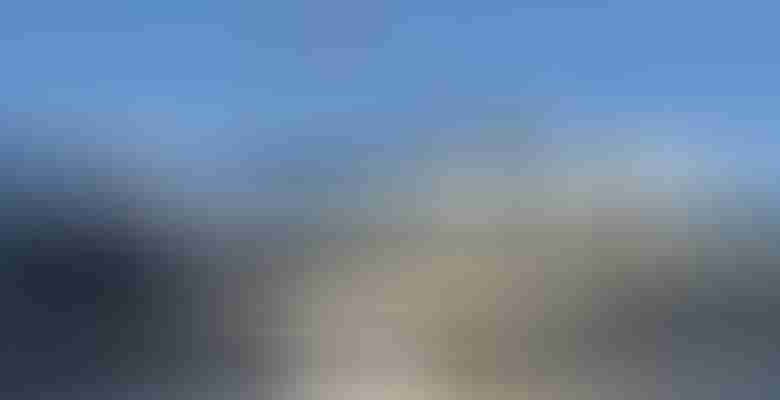 Explorer Yacht U116 Out From Under Wraps: VIDEO