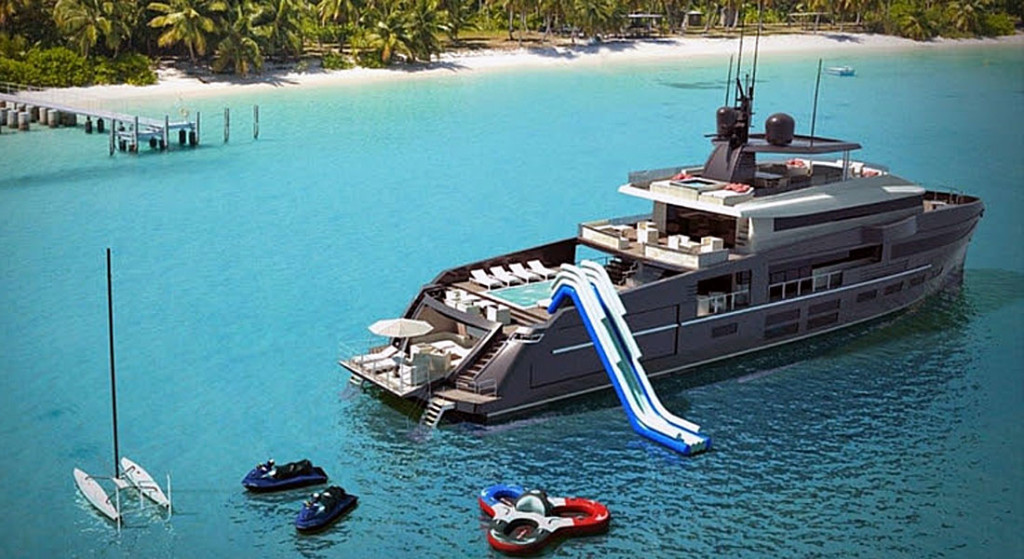 The teams behind the OceaNemo series (previously called Ocea Nemo) tout their new yachts as Sport Utility Yachts. They’re putting the emphasis on “Sport” even more. They’ve signed agreements with nine watertoy manufacturers. This, to ensure everything from amphibious aircraft and autos to inflatable climbing walls can be onboard.

The OceaNemo series was created around the ideas of adventure cruising and toting lots of toys. It originated with Aldo Manna, founder and CEO of the brokerage and management firm MC Yacht & Co. Manna approached Fulvio di Simoni and Ocea Yachts to design and build them, respectively. The OceaNemo megayachts will carry their flotilla of toys in a tender garage and on a raised level between the main and upper decks. 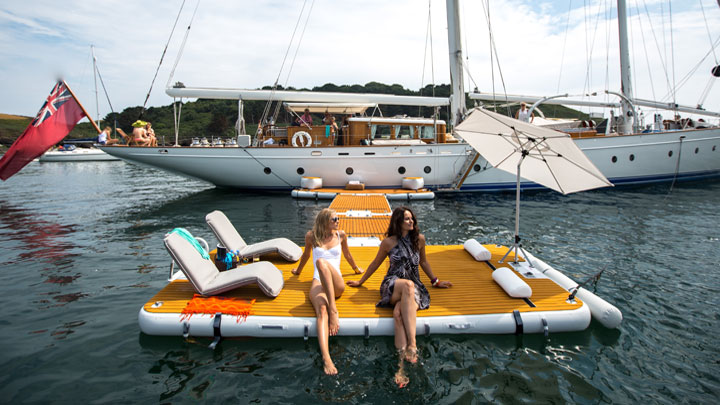 The nine toy manufacturers supplying the fun factor to the OceaNemo yachts are:

These are not the only toys that the OceaNemo is meant to carry. The usual PWCs and SeaBobs, plus canoes and more are able to be stowed. And, the team behind the series say more formal toy partnerships are coming soon. Stay tuned.