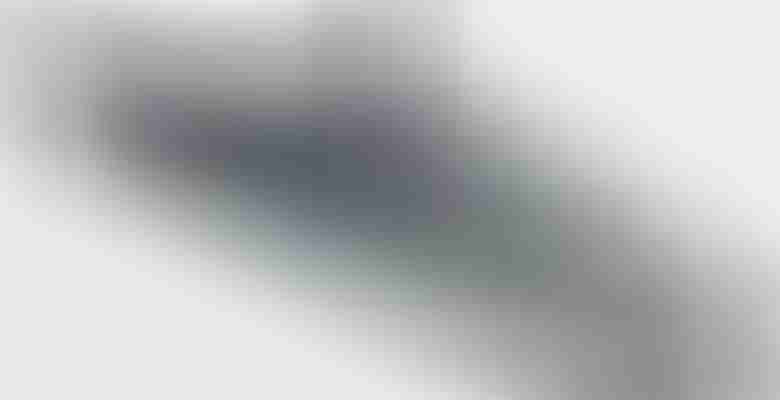 A buyer’s representative called Mark Cavendish, Heesen Yachts’ sales director, with a special request. Actually, two special requests. The first: a 262-footer (80-meter). The second: “She had to be fast—preferably reaching the magic 30 knots,” Cavendish says. Project Cosmos, the largest-length and largest-volume megayacht in Heesen’s history, posed a challenge. How do you keep weight down while simultaneously ensuring structural integrity for such performance? Together with Van Oossanen Naval Architects, the builder came up with the “Backbone.” Currently patent pending, the Backbone is a departure in yacht construction. Like a human backbone, the Backbone for Project Cosmos supports some heavy-duty requirements, literally and figuratively.

To put her into perspective, Project Cosmos has a volume of 1,700 gross tons. Compare her specs to those of Heesen’s largest project afloat, Galactica Super Nova. She’s 230 feet, with a volume of 1,200 tons. “That means Cosmos is nearly 50 percent bigger,” Cavendish says, referring to the volume. Heesen knew aluminum construction would help reduce weight. In addition, it determined quadruple 20V 4000 Series MTU engines would deliver the right speed. However, “they also represent close to 52 tons, excluding the gearboxes,” Cavendish explains. Additional longitudinal strength therefore was crucial, without adding much more weight. 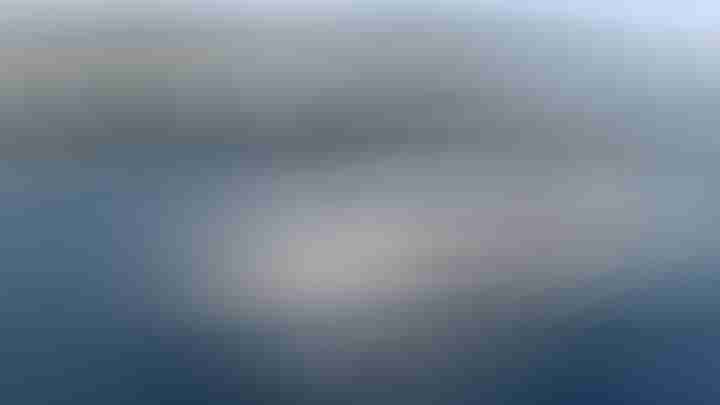 Enter Project Cosmos’ Backbone. Since it’s patent-pending, Heesen won’t release drawings. However, the shipyard likens it to an I-beam, the aptly named girder used in buildings around the world. “The ‘I’ section design means it is far stronger than a flat metal bar,” Cavendish says. “You can bend a flat bar, but you can’t bend an I-beam.” With Project Cosmos, essentially the keel (lending reinforcement on its own, of course) is the bottom of the I-beam. The top bar of the “I” is where the hull and deck come together, port and starboard. Since Project Cosmos’ Backbone provides all the strength, the hull plating isn’t load-bearing.

With styling by Winch Design and interiors by Sinot Exclusive Yacht Design, Project Cosmos should live up to expectations. Extensive tank tests revealed the natural forces that would act upon various sections of her hull.

Additional tests are ongoing, such as for the Promas rudders. These combine the props and rudders into one unit. In brief, they’re more efficient and should make Project Cosmos more maneuverable at low speeds. They should further reduce fuel burn and emissions.

We’ll have more on Project Cosmos as she makes progress. For now, notable features include a helipad convertible to an alfresco cinema. In addition, the megayacht has a sunken onyx bar in her beach club. The glass-bottomed swimming pool directly above brightens it, too. 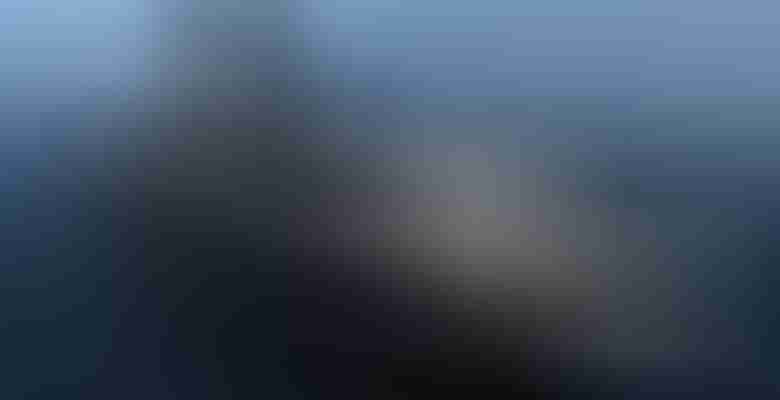 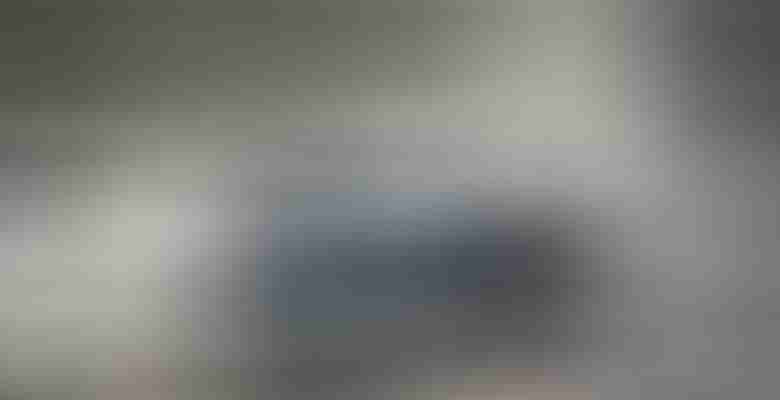 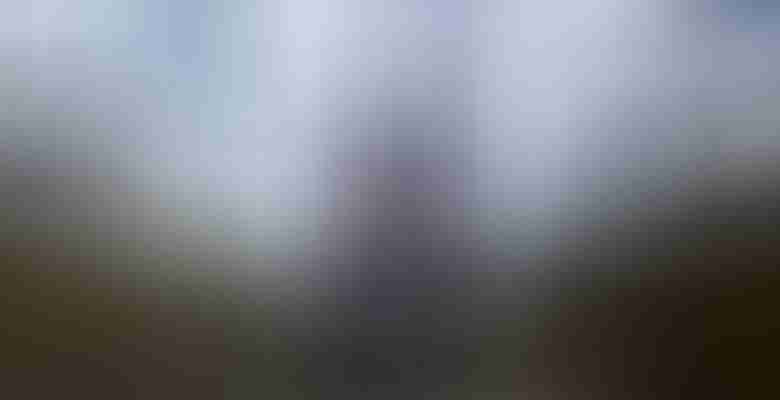