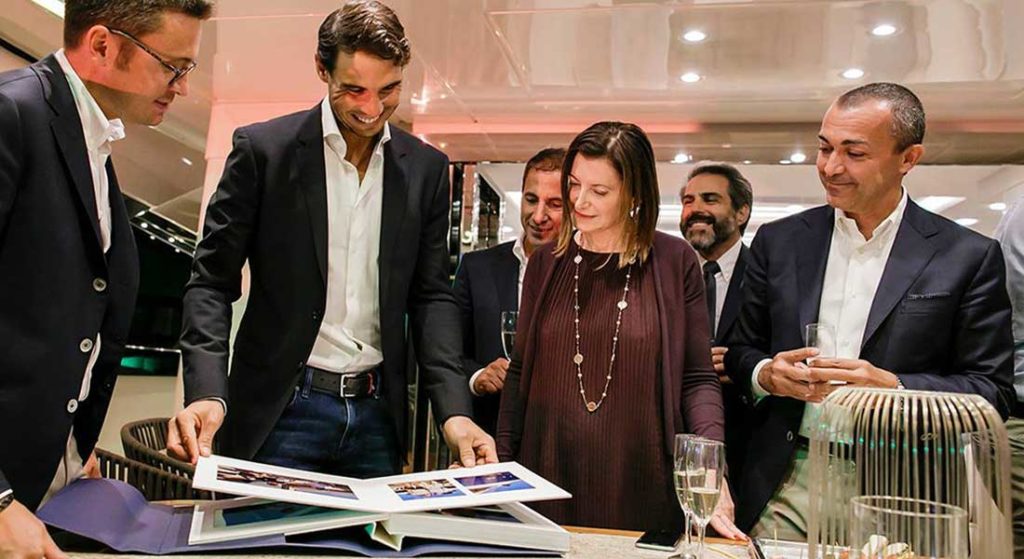 Beneteau S.A., the parent company of Monte Carlo Yachts, has removed Carla Demaria as the head of the Italian shipyard. She is challenging the termination.

Demaria is second from the right in the photo above. Over the weekend, Beneteau issued a statement confirming it removed Demaria’s executive powers, effective November 10. The statement adds that Monte Carlo Yachts shareholders will meet on November 21 to formally remove her as chairperson. At the same meeting, they will remove her as a member of the board of directors of the brand. “Numerous disagreements have arisen between the group and Ms. Demaria during the last two fiscal years,” the statement reads. “This has resulted in serious strategic disagreements between Ms. Demaria and the controlling shareholders of Monte Carlo Yachts.” 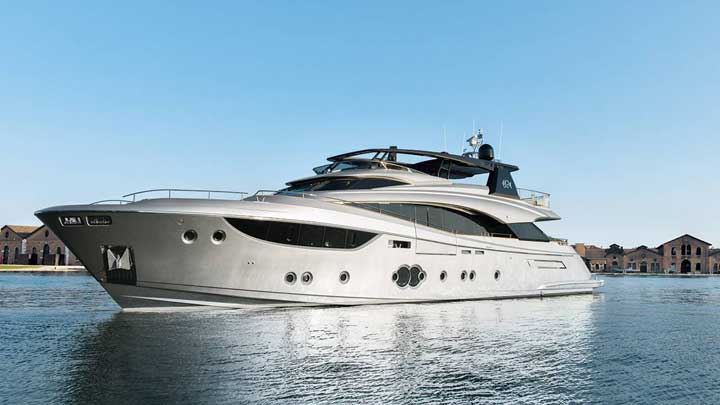 Demaria, who is also the president of the Italian marine-trade association UCINA, issued a statement of her own. She did so, through that organization, on November 11. In it, she states that she convened a Monte Carlo Yachts board of directors meeting on November 10. She wanted to “inform the corporate bodies of the behavior contrary to the interests of Monte Carlo Yachts SpA held by the Parent Company, the French company Beneteau,” it reads. Specifically, she accuses Beneteau of “illegitimate behavior.”

Demaria, who has led Monte Carlo Yachts since its start in 2018, went on to confirm that Beneteau removed her executive powers. In addition, the statement says, she challenged the act and reserves the right to act in the interest of the brand as well as the shipyard staff.

Beneteau concludes its statement by reiterating its commitment to Monte Carlo Yachts. As Demaria stated during a press event at the recent Fort Lauderdale boat show, the builder will introduce three new models in 2019. Specifics on those models are not yet available. However, currently, Monte Carlo Yachts offers models ranging from the MCY 65 to the MCY 105 (above), with the latter its largest.