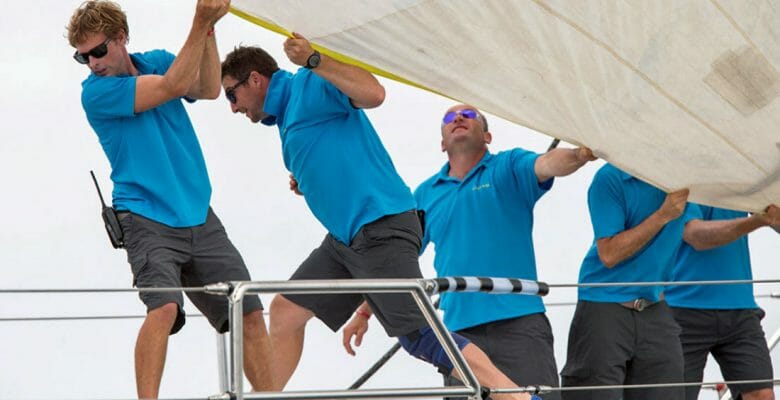 The crew-recruitment world is seeing some consolidation. Edmiston has transferred its crew division to YPI Crew. Already effective as of January 1, the employees who previously recruited and placed megayacht deckhands, stewardesses, and more on behalf of Edmiston are now part of a 16-person YPI staff.

Dating back to 2002, YPI Crew has its headquarters in Antibes, France, but does recruit and place crewmembers worldwide. It further analyzes trends in crew hiring via its own annual crew-jobs survey. Edmiston’s crew division, meanwhile, dates back several years, too. However, according to Jamie Edmiston, the company’s CEO, Edmiston has decided to change course. “This alliance will allow Edmiston to focus on our core business of yacht brokerage, charter, and management,” he explains. “I know they will nurture and grow the Edmiston crew division, ensuring the team and clients receive the level of service they require.”

For its part, YPI Crew sees strong growth ahead. Laurence Lewis, the company president, states that the personal touch from the 16-person team is of paramount importance. “Recruitment is not a commodity purchase,” Lewis asserts, adding, “quality recruiters are increasingly essential in today’s sophisticated market.” Lewis further says, “Clients pay for the soft skills recruiters bring to the table, which technology cannot do. With a team of 16, we are confident we can provide the best service to clients and candidates alike.”

YPI Crew is also part of the Schulte Group, which owns and manages commercial ships globally. Schulte Group, which acquired the crew company a year ago, has contracts with 20,000 seafarers, plus has offices in more than two dozen countries.  YPI Crew points to Schulte Group’s international experience as a reason why the Edmiston deal was possible.