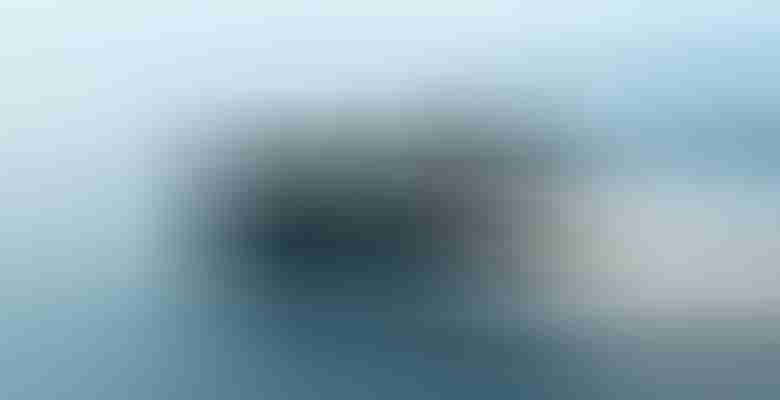 While Sichterman Yachts builds all-aluminum boats to 85 feet (26 meters), it’s drawing attention for a smaller project. The Libertas 15M is getting attention for her sleek lines and interior design, the latter resulting from the high-profile designer Eric Kuster.

Fine furnishings and home decor have been Kuster’s hallmarks since the late 1980s. Overall, he’s earned a reputation for blending classic and modern elements. Kuster also mixes in influences from international travel, television, and film. Interestingly, just as he owns the Metropolitan Luxury label, “sailing on a Sichterman means the ultimate feeling of metropolitan luxury,” he says. Furthermore, “living at sea is the ultimate feeling of freedom.” Bart Rehe, the shipyard’s general director, says, “I have always been a big fan of Eric and his team, and I’m extremely proud that we can join forces in creating this special edition.”

At 49 feet (15 meters) in length, the Libertas 15M makes for a big limo tender, or a dayboat. Fourteen people can come aboard. The series initially premiered in early 2020, with naval architecture by fellow Dutch company Van Oossanen. For the new edition, Kuster has selected exclusive design elements, including tones and materials, from which to select. These, in combination with the vertical bow and contemporary styling, should turn heads.

The practical side of the tender is important, too, of course. Therefore, the yacht has walk-around, teak-laid decks. Additionally, Van Oossanen’s fast-planing hull should also allow a top speed close to 40 knots, with twin Volvo Penta IPS propulsion. Furthermore, a Seakeeper anti-roll gyro pledges to keep you and your guests comfortable. 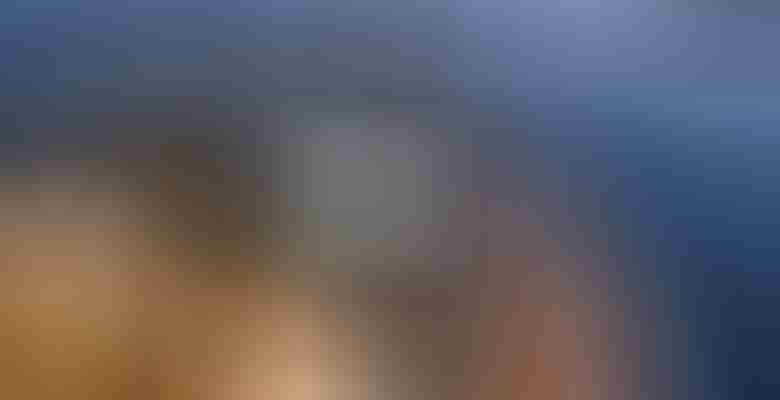 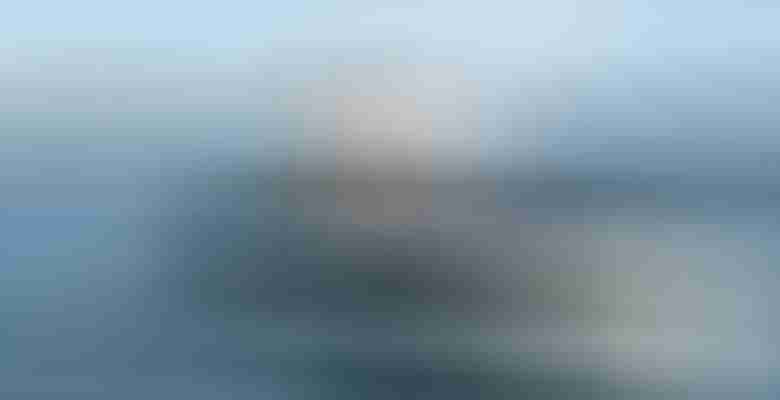 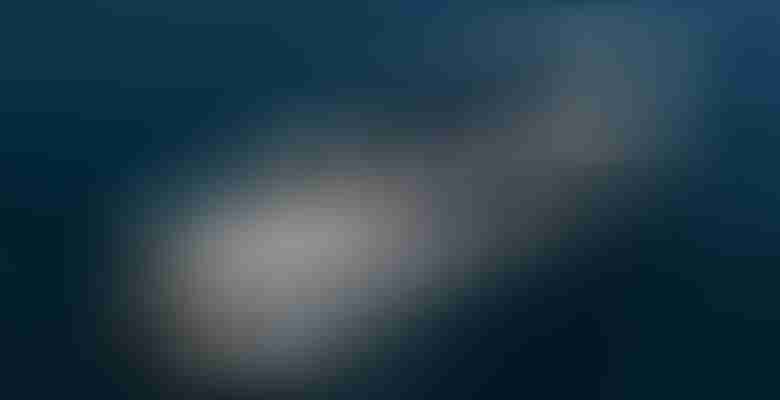