Following the sudden death of the yard’s owner last month, Brazil-based Intermarine is being purchased by the Azimut-Benetti Group, to ensure a stronger presence in the growing South American market.

Since 1990, Intermarine has been building and selling Azimuts to 80 feet (above) and, according to a statement from Azimut-Benetti, accounts for 60 percent of the yacht market in Brazil. That, as well as the continuing emergence of the country and other South American countries as important sectors in the world market, propelled Azimut-Benetti to approach the late owner’s heirs about acquiring the yard. (Gilberto Ramalho, Intermarine’s owner, was killed in a helicopter crash at his farm in Itupeva, Brazil, on January 9.)

If the deal goes through, Azimut-Benetti will additionally acquire Intermarine’s own models, which also top at 80 feet, and assets. The yard employs 900 people, and its facility incorporates 20,000 square meters (nearly 215,300 square feet). The deal does not involve cash; it will be financed through Intermarine’s forecasted profits for the next five years.

Paolo Vitelli, founder and chairman of the Group, says, “When the acquisition has taken place, Intermarine will have even greater access to the expertise of our Group in terms of innovation, technology, design, and international fame, in order to maintain its leadership and the credibility it already enjoys in Brazil. Azimut-Benetti will be aiming to improve its own business turnover even further, introducing the many new product developments planned for the coming years into a market that is relatively closed and thus particularly interesting and rewarding.”

Regarding those new product developments, 35 boats will be launched within the next four years, according to the statement. No further details were given, however. 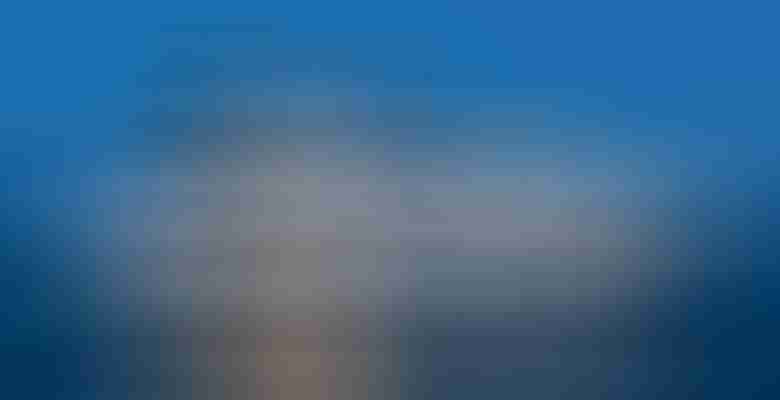 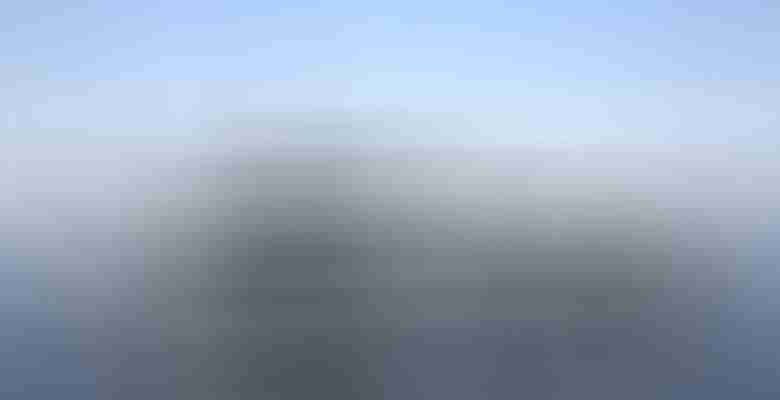 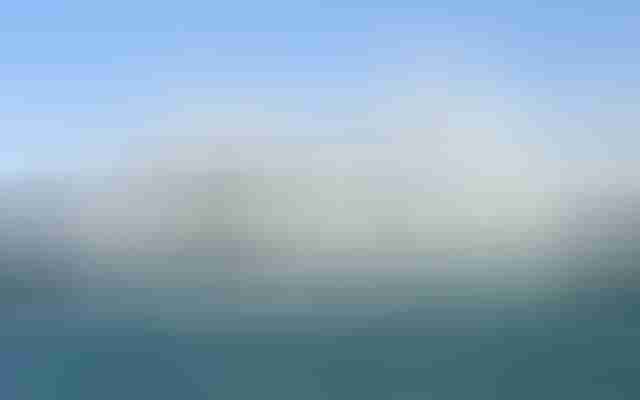