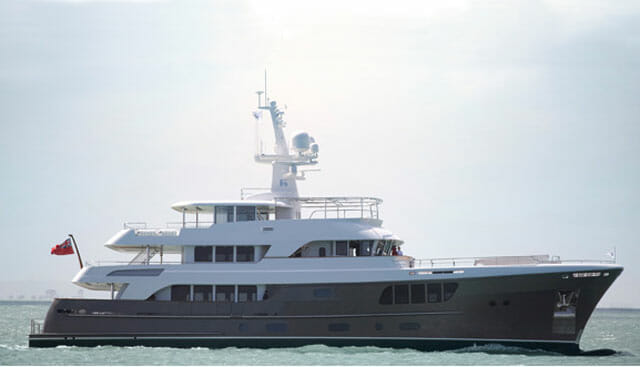 The International Superyacht Society Design Awards Gala saw some of the past year’s most significant power and sailing superyachts alike receive honors last evening.
Now in its 23rd year, the awards are given following a peer-review process, meaning key representatives of shipyards, naval-architecture firms, interior-designer firms, and other industry companies evaluate each finalist. Six megayacht categories comprise the International Superyacht Society Design Awards. In addition, awards are given for significant business accomplishments and deeds undertaken by megayacht crew.

The megayachts winning the International Superyacht Society Design Awards were: 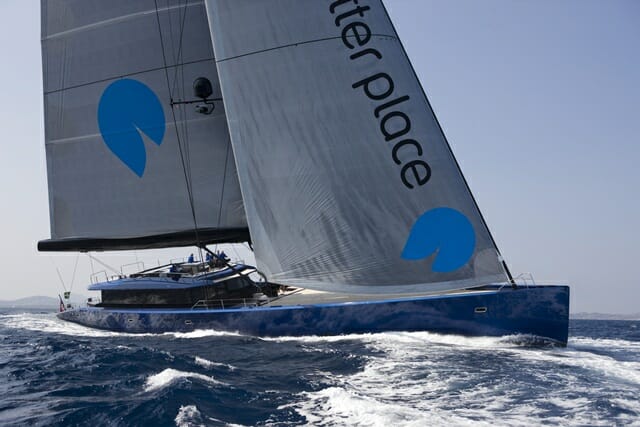 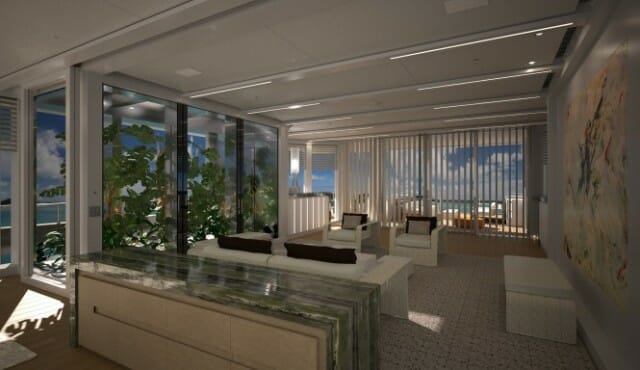 As for the business and crew awards, they were part of the International Superyacht Society Awards of Distinction. Annually, the organization hands out accolades in the categories of Business or Business Person of the Year, Innovation, the ISS Fabien Cousteau Blue Award (for stewardship of marine ecosystems), Leadership, and Distinguished Crew.

The ISS Business/Business Person of the Year recognizes excellence in the company’s or person’s area of expertise. Michael Moore, the head of the noted legal firm Moore & Co., which represents a number of megayacht owners and shipyards alike, was the recipient. Moore is additionally a passionate ocean conservationist, serving as chairman of the International SeaKeepers Society.

Tge Excellence in Innovation award is given to an individual or business that has demonstrated originality in their efforts. Damen Shipyards, parent company of Amels, was the winner, for the shadow boat Garçon, the first of the Sea Axe Fast Yacht Support vessels that was built.

The ISS Fabien Cousteau Blue Award takes into account environmental leadership, global oceanic conservation, and resource preservation. While a few nominees were submitted, the judges decided that none met all of the required criteria this year, so no award was presented.

ISS’s Leadership Award was given, however, in recognition of a person or business responsible for sustainable growth of the global superyacht community. Giancarlo Ragnetti, CEO of Perini Navi, was the winner. Ragnetti has been at the forefront of the megayacht business since 1983, a time when 100-footers were considered huge.

The Distinguished Crew Award recognizes distinguished acts of service that best exemplify the standards to which professional yacht crew aspire. Heather Havens, a former stew, was recognized for saving the life of her captain. A commercial vessel traveling at far too high of a speed and ignoring all other Rules of the Road caused a tremendous wake that rocked the yacht they were aboard, catapulting the captain from the top deck into the water. Seriously injured and bleeding, he needed immediate help, and Havens not only dove into the water and brought him to the swim platform, but she tended his wounds until medical personnel could arrive. The doctors who later treated the captain say that without her intervention, he would have died.