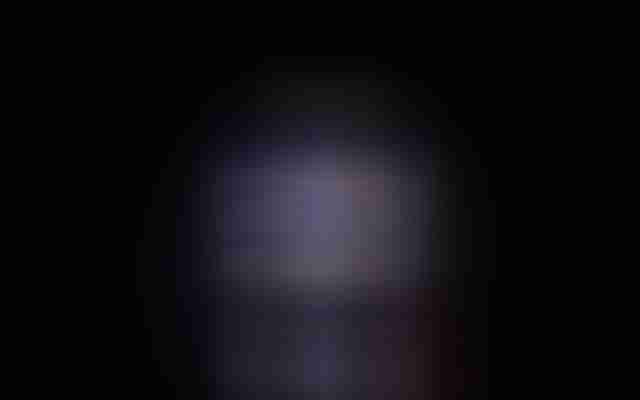 A few years in the making, the prototype for the Jet Capsule is on the water.

The Jet Capsule is designed by Pierpaolo Lazzarini, headed by Pierpaolo Lazzarini, a young designer with a background in the automotive world and who is also attracted to the marine world. Lazzarini was inspired by the idea of having a boat small enough to be easily maneuvered, yet spacious enough to take a handful of friends out for drinks, over to a port for an evening’s entertainment, and more. He envisioned it appealing to youthful yacht owners, plus ones who wanted a small but cool-looking craft.

Measuring 24’6″ (7.5 meters) LOA and with a beam of 11’5″ (3.5 meters), the Jet Capsule was developed with S3, a.k.a. Ship Supply Side, a company in Naples, Italy that provides gear to a variety of yachts and ships and has its roots in ship repair. Lazzarini and Luca Solla, CEO of S3, have been collaborating on the design and engineering of the Jet Capsule and the forming of the Jet Capsule company itself since 2011.

So what is the Jet Capsule? It’s is based on a variable-deadrise powerboat hull, constructed entirely of fiberglass and features stainless steel handrails. The Jet Capsule is powered by a 325-hp Yanmar diesel coupled to a Hamilton waterjet. (Initially the idea was to employ a BRP Rotax engine, the same powerplant in BRP’s famous Sea-Doo PWCs, but the team changed its mind.) Lazzarini says the propulsion system lets the Jet Capsule hit 25 knots. Sixty gallons (230 liters) of fuel are aboard, too.

The spaceship-like housing of the Jet Capsule is certainly different, simultaneously head-turning and practical. There’s four-person seating each to port and starboard in the interior configuration shown in the video, plus good headroom. Alternate arrangements are available, such as having settees that pull out to become berths, adding a head, and even offering a fully customizable interior. You also have a wide choice of soft goods and exterior gelcoat colors. Regardless, the interior cockpit is self-draining, and a built-in platform aft lets you step right out of the open housing and onto a dock—or perhaps the swim platform of a megayacht. One fun feature: a lounge/sunpad on the roof, accessible via a stainless steel ladder. There’s also colorful underwater and interior lighting, making the Jet Capsule stand out in the harbor at night. And, of course, a standard list of electronics includes a GPS, VHF, plotter, depthfinder, and more.

Lazzarini says additional models are in development, including a hybrid version (employing a battery bank) plus a twin-engine Jet Capsule with an expected top speed of 35 knots and, of course, larger fuel capacity.

For more information directly from Lazzarini Design, fill out our contact form. 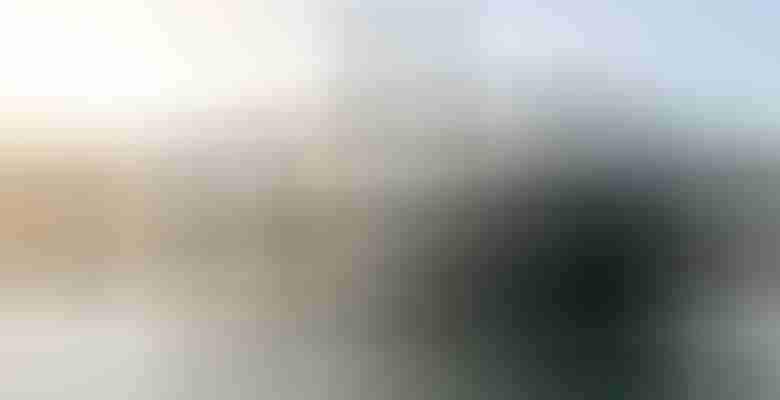 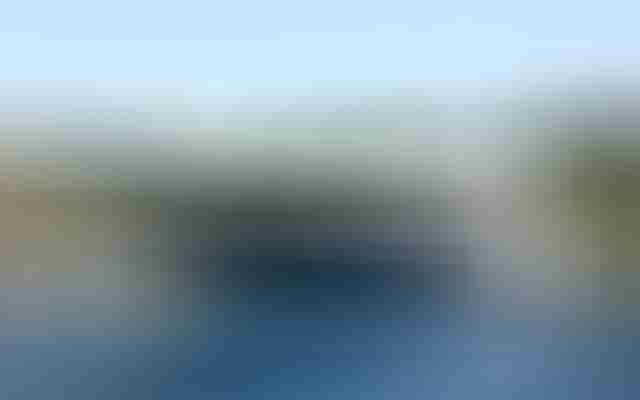 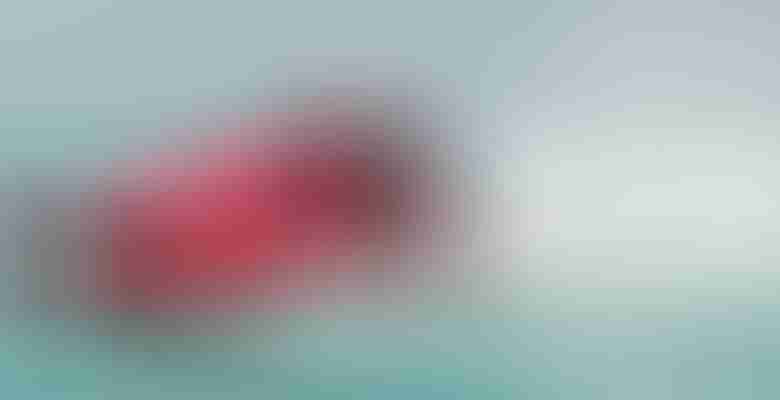