You are here: Home / Charter & Cruising / Superyachts and U.S. Law: Something Has to Give 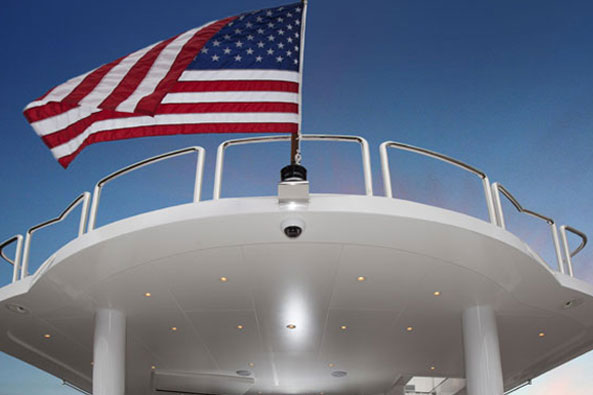 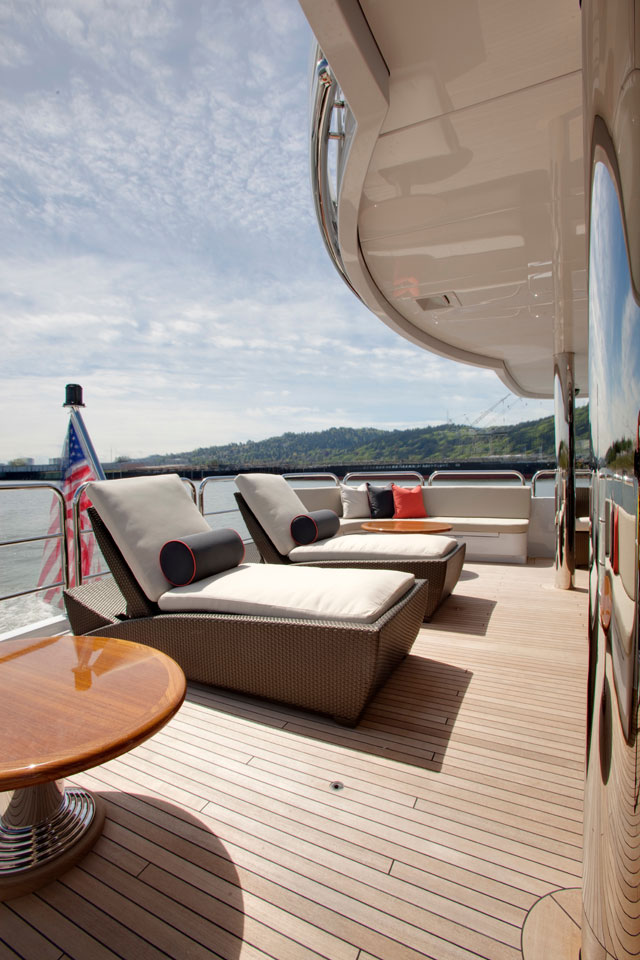 I’ve been a member of the media for 25 years. I’ve been involved in the yachting industry for 21 of them. For the past 10 years, I’ve been a member of the U.S. Superyacht Association. Last week, I became something else for the very first time. I was an advocate on behalf of the American superyacht industry. I went to Washington, D.C. and talked one-on-one with Congressmen and their aides about policies detrimentally impacting both your favorite leisure time and my business.

Why last week? Because every year, the first week of May marks the American Boating Congress. Organized by the National Marine Manufacturers Association, it’s a conference bringing together recreational-boating industry leaders with Senators and Representatives. This allows us to alert state and federal regulators to issues impacting our operations, both good and bad, and your ability to charter or use your own yacht. With fellow U.S. Superyacht Association constituents, I visited four House of Representatives members. We gave them details on a few issues, such as budget cuts preventing proper dredging of channels. However, two particular issues have merited addressing for years, yet continue to be overlooked. And you, the consumer, needs to know more about them, too. After all, your voice is our most valuable asset.

The first is a law that hasn’t been updated since enacted in 1920. It dictates that a recreational vessel registering under the U.S. flag cannot exceed 300 gross tons. Back when the law was created, the number of yachts in that range were few and far between. Today it’s quite a different story. Now, many people in the industry, even some superyacht owners, believe the only way to change this is via an act of Congress. Not true. Let me repeat that: Not true. The 498-gross-ton yacht Freedom was recently U.S. flagged using a standard of the American Bureau of Shipping as an equivalent. Freedom’s owner and the owner’s representatives worked closely with the U.S. Coast Guard for months to make it happen. The U.S. Coast Guard believes that more superyachts can follow. I alerted the Representatives to all of these facts. I also informed them that Congress need not enact new legislation—the Coast Guard simply needs the authority to develop an appropriate regulatory regime. 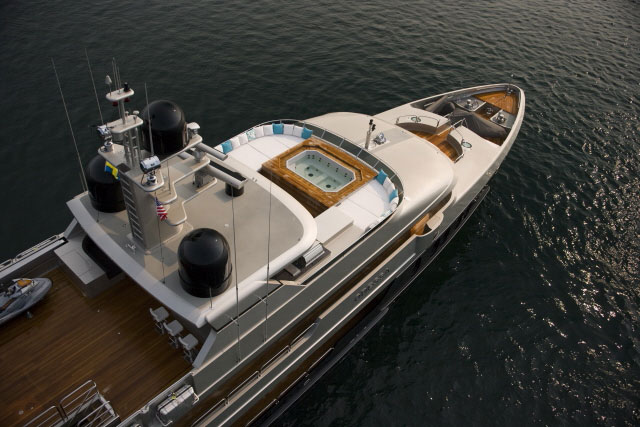 The second issue I alerted Congressmen to: unnecessarily restrictive regulations governing cruising licenses. Customs & Border Protection policy dictates that foreign-flagged yachts cannot obtain extended or successive cruising licenses. America is the only country among the most popular cruising destinations to have such a policy. It further dictates that if yachts wish to receive another permit upon its expiration, they must first leave for a foreign port. They then must wait 15 days before re-applying. Now, picture foreign visitors enjoying time aboard a yacht in Florida, for example. Or Washington State. Or even in the Great Lakes. At the expiration of their permit, they head for the closest foreign country: the Bahamas in the first example, Canada for the second and third examples. It doesn’t take a leap of logic to realize that few will re-file the paperwork and spin their bows around to return the United States. It’s a lost opportunity to promote this country that we, and visitors, love. Equally important, it’s lost revenue. The owners of a 180-foot superyacht shared their budget with the U.S. Superyacht Association: The yacht spends roughly $100,000 per week. Much of that goes toward fuel, dockage, provisioning, and related matters. Think of the exponential impact stemming from all of the lost opportunities.

The operation and construction of superyachts in America contributes $6 billion to our economy annually. That’s 20 percent of the global industry impact. Congress can and should pay more attention to matters that can increase this impact. As I said earlier, your voice is our most valuable asset. The U.S. Superyacht Association is continuing to put pressure on Washington to change these outdated, obsolete regulations. I encourage you to have your say in the comments below, or send me an email. Something has to give between superyachts and U.S. law. It just can no longer be the yachts.