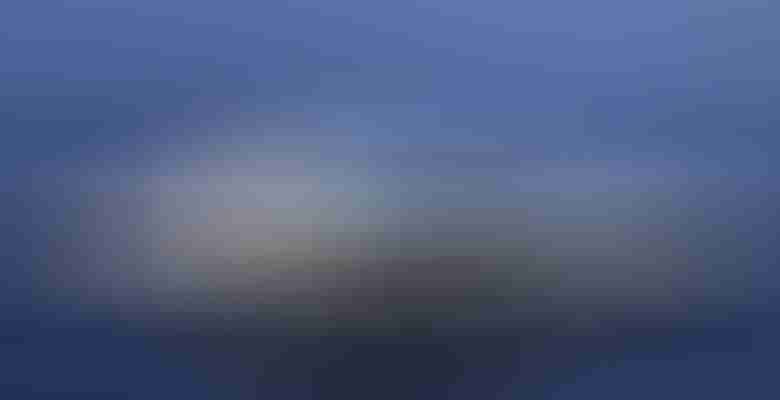 Two years after it announced limited information about the project, Royal Huisman can now divulge more details. The bit-by-bit revelations are in keeping with the owner’s wishes and, no doubt, making yacht watchers even more eager to see her next year. These new peeks at Phi reveal not just her full profile, but also her exact LOA and other notable facts for the first time. Among them, Phi is the world’s longest motoryacht sub-500 gross tons under current regulations.

How long? She’s 192 feet (58.5 meters). Even though Royal Huisman previously mentioned that she was “55 meters+,” this puts her volume-to-length ratio into sharp focus. Furthermore, this in part explains how the megayacht “fulfils the owner’s wish for a technically highly advanced vessel that sets new standards,” says Cor D. Rover, her designer, and responsible for the core concept. The illustration peeks at Phi—additional firsts—reveal her low profile in relation to the long, lean hull design. That hull design is Van Oossanen’s XL Fast Displacement Hull Form, which affords several benefits for sub-500-gross-ton yachts. For instance, it has lower drag, plus offers 10 percent more interior space and 30 to 40 percent more alfresco space than traditional designs. 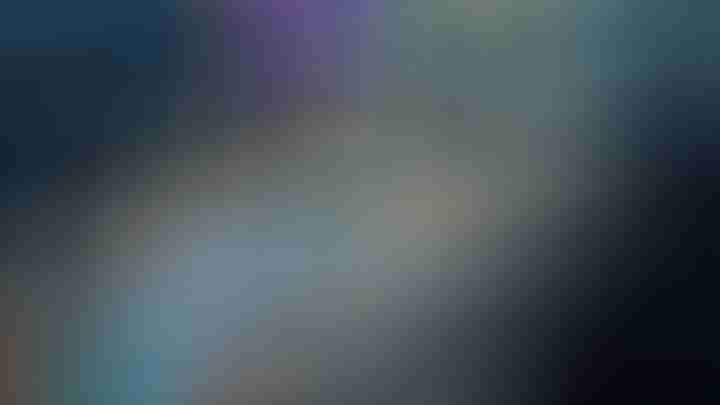 Throughout that interior and on deck, “no matter where the owner will take you, he will have a story for you,” Rover asserts, “why details look like they do, and what has been the thinking behind them.” Specifically, everything relates to the so-called Golden Ratio, a study in balance (a.k.a. Phi). It relates to mathematics, but also design. It often signifies a sense of aesthetic appeal in balance and harmony of design. Therefore, everything about her dimensions, her space planning, her decor, and her performance flow from this.

“The owner of Phi wanted to build a yacht with a profound underlying story,” Rover continues. Once Rover and his team dove into conversations with the owner, they were intrigued. “There was something about Cor’s approach that resonated with the owner, asking thousands of questions, and proposing thousands of crazy ideas,” Guy Booth, the owner’s representative and project manager, explains. Despite meeting with several renowned yacht designers, he continues, none understood the goal—until Rover. “It took Cor and his team almost a year of deliberation before they eventually proposed the idea of ‘Phi,’ how it related to the owner, and Cor’s vision of how it would translate into design. From this moment, she has always been ‘Phi,’” Booth says. 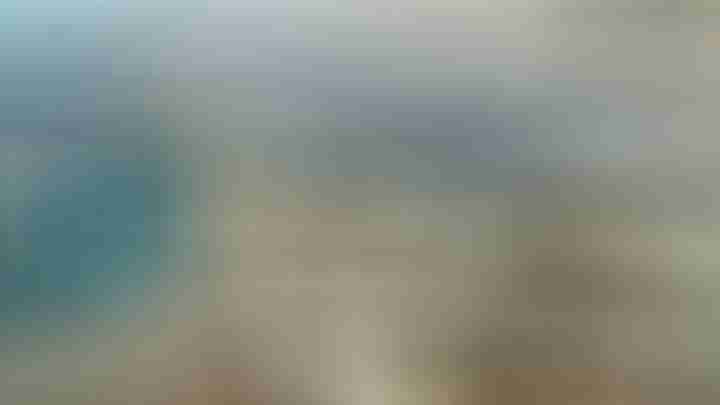 For a few more hints at how it does translate, take a look at Phi up top. The upper deck features the owner’s apartment, purposely to “follow the Phi philosophy with a focus on the galaxy,” Rover says. Indeed, the natural spiral of galaxies ties in to the philosophy.

Apparently, more peeks at Phi are coming, too. “A cool gimmick can be found in the lower-deck lobby, where we created an infinite wine cellar,” Rover hints. 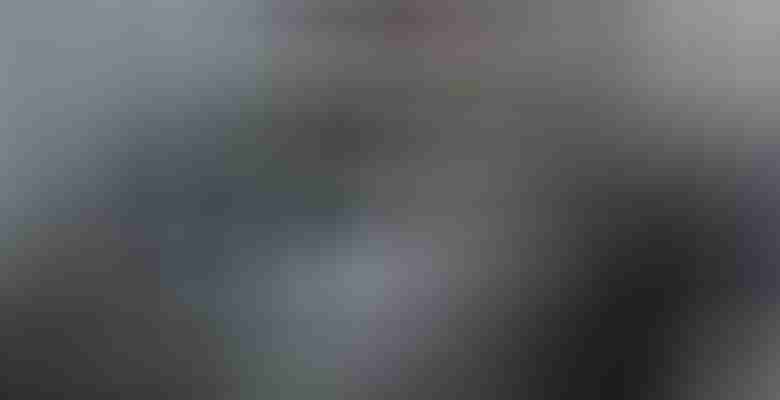 Bering 92 Progressing Toward August 2021 Hand Over 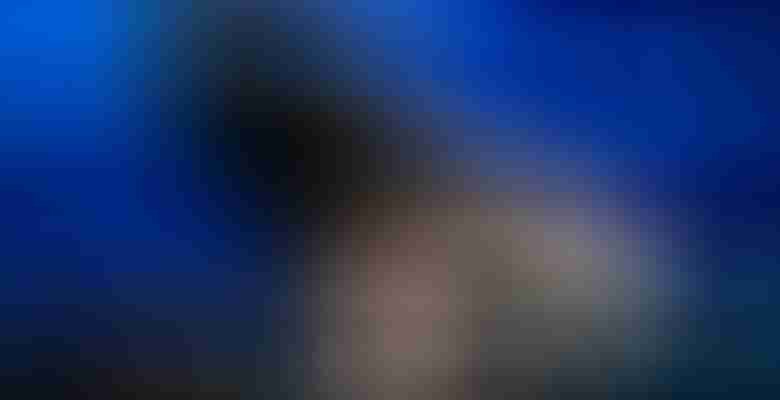 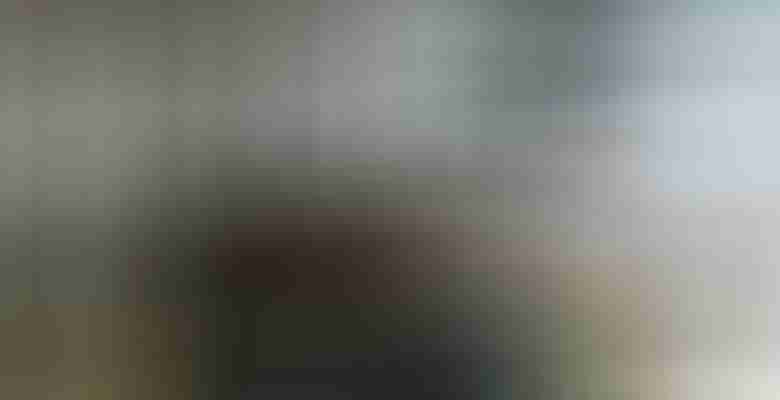