You are here: Home / Builders / Nobiskrug Is Seeking Bankruptcy Protection 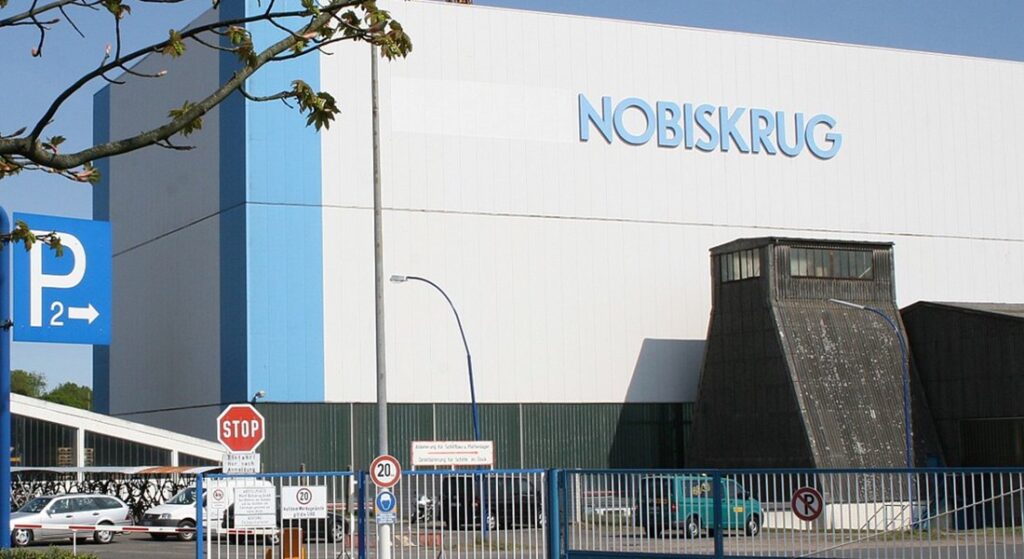 Citing “critical developments” in yacht building, the German shipyard Nobiskrug is seeking bankruptcy protection. While it asserts current contracts remain unaffected, it is indicating the future of operations remains uncertain.

According to t-online, Germany’s largest news portal, Nobiskrug confirmed it filed with the Neumünster District Court, part of the Kiel regional court system. The global pandemic, which already led to 120 layoffs last year, was one reason for the measure. “Recent order cancellations and an uncertain future have now made the need to file for bankruptcy inevitable,” t-online quotes from the statement.

When we requested a statement from the shipyard, a spokesperson said it is declining to comment further. The spokesperson, did, however, confirm that Nobiskrug is seeking insolvency. In Germany, this allows it to restructure its business. The builder therefore does not intend to dissolve.

In fact, it informs t-online that it intends to pay the approximately 330 remaining employees for the next three months under the protection. Furthermore, Nobiskrug plans to keep current new builds and refits going, “without restrictions.” Therefore, megayachts like Project 794 and Project 795, each with a delivery date for later this year, may remain on schedule.

Despite the assurances, however, issues with the yard’s financial health apparently date back two years. Bernd Buchholz, the economics minister of the state of Schleswig-Holstein, where Nobiskrug lies, tells t-online that “we as a country had no opportunity to intervene even more” at the time. He does, though, believe assistance can come in the ensuing weeks. “There are still various possibilities that can create prospects for the workforce and also for the company itself.”

Nobiskrug is among the holdings of Privinvest, a shipbuilding conglomerate. Privinvest’s other properties remain unaffected by the Nobiskrug filing. Specifically, they include the German Naval Yards Kiel as well as Lindeau. Notably, just last year Lindeau announced it would collaborate with Nobiskrug on new builds and refits. The strategy resulted from what Privinvest indicated were rising new-construction and refit requests at Nobiskrug.