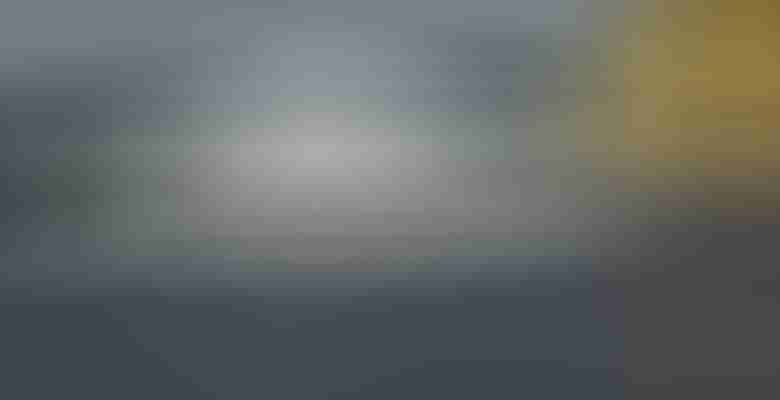 One of the world’s largest private vessels, the seven-year-old yacht Golden Odyssey is in new hands following a court-ordered sale. A judge in Malta approved it, ending a two-year-long arrest.

In May 2020, Deutsche Bank Luxembourg secured an arrest warrant for the 404-footer (123-meter) at Palumbo Superyachts’ Malta refit shipyard. The bank indicated a loan exceeding €116 million ($114.4 million in today’s exchange rates) was outstanding. Specifically, the corporate entity owning the yacht, Kal Marine Limited, obtained that loan in 2013 by using her as collateral. According to the bank’s lawyers, Kal Marine Limited failed to make payments, further ignoring calls about the debt. Therefore, the lawyers say, the bank had her arrested.

The Times of Malta newspaper reports that a Malta judge heard the lawyers’ case, additionally approving a private sale this week. A British Virgin Islands company, East Thrive Peace, is acquiring the megayacht, which has a beam of 66 feet (20 meters) and a volume of 7,600 gross tons. The court-approved acquisition price was €150 million ($147.9 million), which it says represents the current market value. Furthermore, according to the Times of Malta newspaper, it may be the highest-ever court-ordered sale price for a yacht in the country.

While Lürssen was building the yacht Golden Odyssey, it could not publicize her. Therefore, she went by the code name Project Titania. Launch took place in 2015. Ultimately, when her real name became visible, yacht watchers knew she was part of the so-called Golden Fleet. Prince Khaled bin Sultan bin Abdulaziz of Saudi Arabia is the owner of that fleet, and has publicly shared details about the yachts over the years. In fact, he had a previous Golden Odyssey, a 263-footer (80.15-meter) from the now-defunct Blohm+Voss in 1990. However, when the larger same-named superyacht was nearing completion, he put the smaller one up for sale. 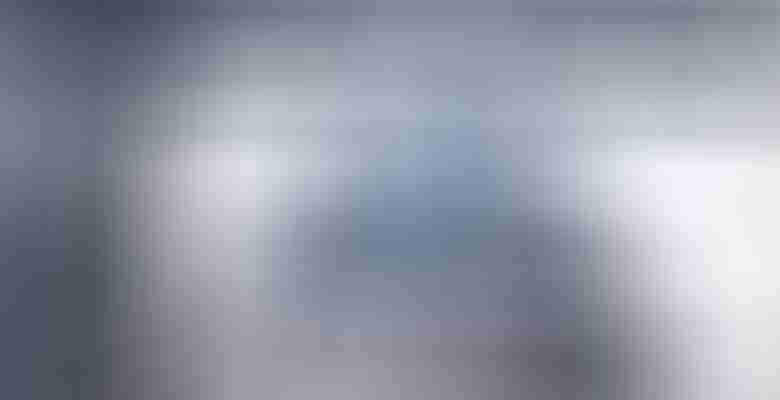 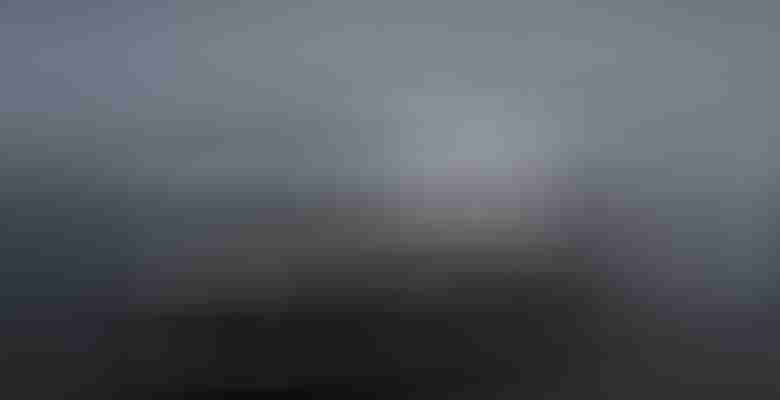