You are here: Home / Charter & Cruising / Your Kids Can Help NASA Map the World’s Corals 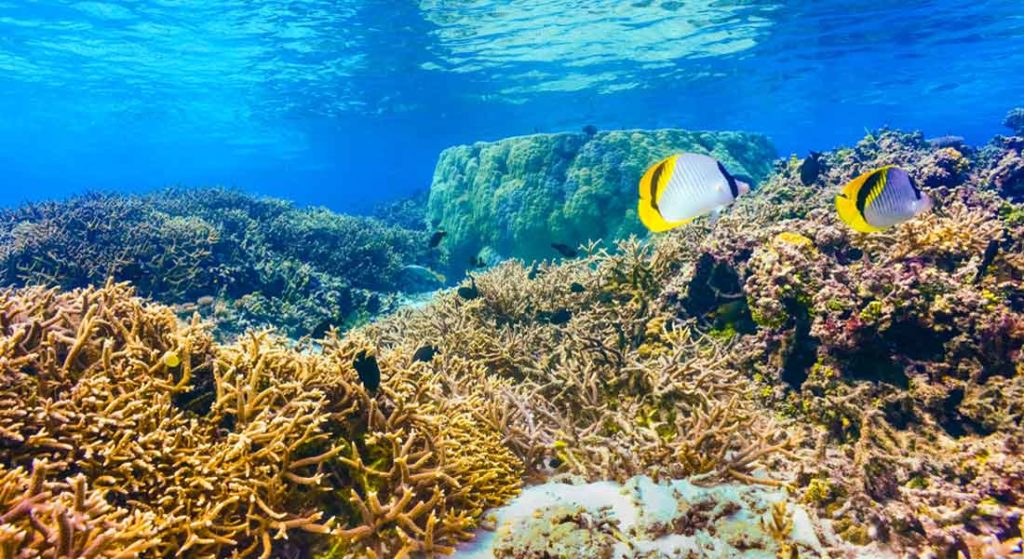 Do your kids enjoy video games? (Silly question, we know, but humor us for a moment.) Do they love the sea as much as you do? Did you know that your kids can help NASA map the world’s corals, simply by playing a video game? The government agency is calling on gamers and citizen scientists from all walks of life so that we can all better understand these threatened ecosystems.

It’s probably safe to say that most people think NASA focuses solely on space. Actually, earth science is an important topic, too. In fact, researchers at NASA’s Ames Research Center in California have been developing instruments capable of peering far beneath the ocean’s surface in far better detail. These instruments, called fluid-lensing cameras, can counteract the optical distortions that water creates over coral reefs. Previously, it’s been quite difficult to get accurate depth measurements as well as clear images. The fluid-lensing cameras thus far have helped NASA collect clear 3D images from American Samoa to Puerto Rico.

As helpful as these fluid-lensing cameras are, however, they don’t convey all the data that NASA needs. Therefore, NeMO-Net (below) is stepping in. NeMO-Net is a video game that children as young as first grade can play. Players cross the world’s oceans aboard the research vessel Nautilus and conduct dives. Interestingly, during each dive, they’re interacting with real NASA data. For example, they’re learning about and identifying different types of coral. Back aboard Nautilus, players track their progress, earn badges, and more. All the while, they’re further training a NASA supercomputer at Ames Research Center to recognize these corals, even in lesser-quality images from other instruments. The computer eventually will “learn” and classify on its own. 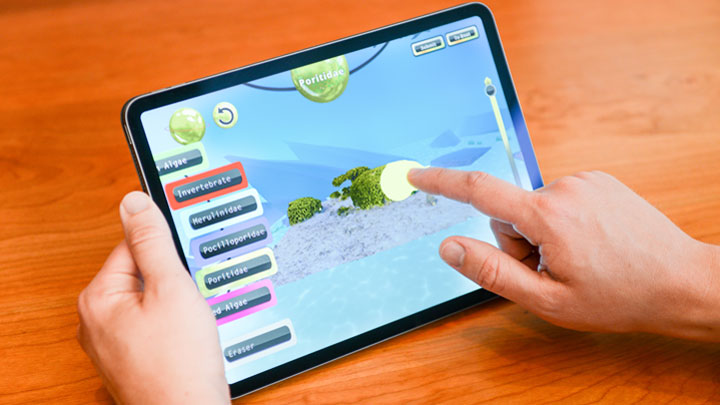 Of course, the more your kids play NeMO-Net, the more your kids can help NASA map the world’s corals. Similarly, the more people overall who play, the better the supercomputer becomes. Ultimately, it will map out global corals in far better resolution, and scientists will better understand what’s impacting them, and how to protect them. Consider, too, that coral reefs are akin to medicine cabinets. Sponges, mollusks, and more that live on reefs have contributed to viral medications as well as disease treatments, ranging from HIV to cancer.

“NeMO-Net leverages the most powerful force on this planet: not a fancy camera or a supercomputer, but people,” says Ved Chirayath, principal investigator at Ames Research Center.

The game is available in the Apple App store for iOS devices and Mac PCs. An Android version is coming soon.