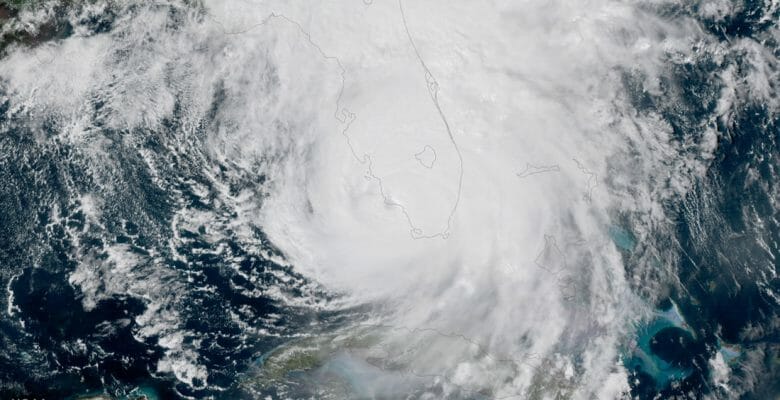 UPDATE, SEPTEMBER 14, 2017: IGY Marinas has released details on the impact that Irma had on its facilities. The following facilities are closed until full repairs are possible:

In its statement, IGY Marinas says, “At this time, we are optimistic that our marinas will be operational in most, if not all, affected locations for the upcoming winter season, and we will provide frequent updates on both our specific operational capabilities and the state of the surrounding infrastructure upon which our facilities, to some degree, rely.” Reflecting upon the impact Irma has had on yacht-related tourism throughout the Caribbean, it continues, “Small business is critical to the overall health of the international maritime sector, and IGY intends to lead the way in the recovery of local marine trades affected during one of the strongest storms in history. IGY will be a pivotal force in helping the maritime industry throughout the Caribbean bounce back stronger than before and will shortly be announcing specific efforts in this regard.”

Hurricane Irma may be a tropical storm as of this writing, but it has not yet finished impacting the United States. In addition, photos and videos from throughout the Caribbean reveal an unprecedented path of destruction. These include overwhelming images of well-known resorts reduced to rubble and megayachts sunken at docks. Damage assessment continues at some Caribbean islands. However, here’s what we know thus far from some of the more popular megayacht destinations. All information is from the Caribbean Disaster Emergency Management Agency (CDEMA), St. Martin News Network, and/or the resort-marinas themselves.

British Virgin Islands. A state of emergency remains, due to significant damage. In fact, Irma destroyed the National Emergency Operations Center, so few details are available. But, a CDEMA team plans to provide updates this week. For now, we know that Bitter End Yacht Club is in ruins (above). As a result, the family-owned resort created the Bitter End Yacht Club Employee Irma Relief Fund. It will help employees and their families, plus other residents, too.

Puerto Rico. Port Caribe is operational, serving as a staging area for yachts and other vessels delivering aid to other islands.

St. Kitts and Nevis. Christophe Harbour is open, including berths and its runway.

St. Maarten. With significant damage to the island, IGY Marinas is still assessing Simpson Bay Marina and the Yacht Club at Isle del Sol. Several yacht crew whose vessels were in the areas have shared photos via social media. The Twitter post below, for example, is from the crew of Pipe Dreams, a Westport 112.

Turks and Caicos. A CDEMA team plans to provide updates this week. The agency states that Irma damaged 70 percent of homes on Providenciales. That island is home to IGY Marinas’ Blue Haven Marina. The company is evaluating the storm’s impact there.

U.S. Virgin Islands. IGY Marinas is assessing the impact to American Yacht Harbor and Yacht Haven Grande in St. Thomas. Yacht Haven Grande’s Facebook page indicates that some parts of the facility have limited damage. The marina is, however, prohibiting all vessels except for Coast Guard, naval ships, and rescue/aid vessels.

Some good news: The yachting industry is aiding in many respects. In fact, the United Nations Humanitarian Response Depot (UNHRD) mentions it in a report:

UNHRD is in contact with the AYSS Superyacht Global Network to potentially mobilize private boats that are in Panama to ship UNHRD aid supplies to areas impacted by the hurricane. The first boat is due to arrive in Panama on 12 or 13 September and depart on 19 or 20 September to affected locations. The locations have not yet been determined. An assessment is being conducted as to where vessels can safely deliver aid, given the widespread damage and destruction to berth infrastructure.

YachtAid Global is among those assisting the UNHRD, further directly aiding those affected by hurricane Jose, currently in the Caribbean. YachtAid Global therefore released a statement encouraging yacht owners, crew, and the yachting industry to pitch in:

If you are a vessel owner and/or crew currently in a position where you can provide immediate supplies, execute delivery of supplies and critical aid including watermaking services or make cash donations, please contact Tim Forderer. If you know of bona-fide volunteer and charitable opportunities in affected islands please share with YAG ASAP so we can promote.

In addition, BWA Yachting, which has several Caribbean locations, has an emergency relief fund for the islands’ residents. The fund, Frye’s Ark, gets its name from Capt. Lucille Frye, who works with BWA in St. Maarten. She’s coordinating boat-delivered aid.

Superyacht Charities has already pledged to give £8,000 to local charities in the Caribbean. It’s striving to raise far more, via its Just Giving crowdfunding page. In fact, it will send a portion of those funds to support BWA Yachting’s efforts, plus to Serve On, an organization that sends experienced and trained volunteers to help clear up after a disaster.