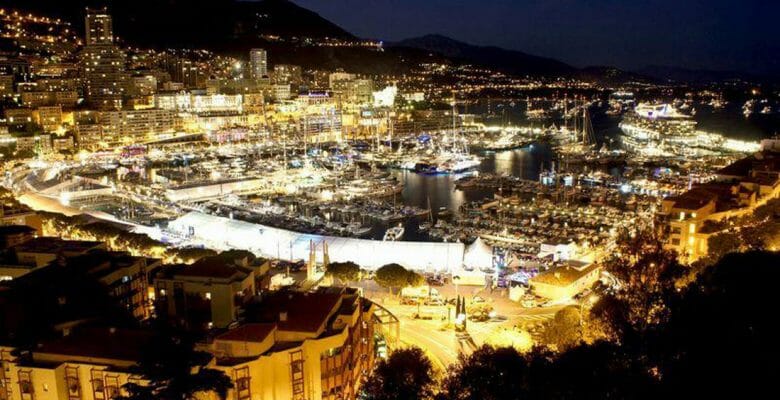 UPDATE, JUNE 17, 2020: The Mediterranean Yacht Brokers Association (MYBA) is joining the Superyacht Builders Association and others in pulling out of the show. Comprised of charter brokers, MYBA says “we believe that the circumstances are simply not favourable.” It adds that the decision follows input from members “and has received its strong support.”

The letter comes one month after the Monaco Yacht Show issued a press release saying the show remains on pace for September 23 to 26. “We will implement directives issued by the government of Monaco and the World Health Organization (WHO) that reflect how the pandemic has evolved by September 2020,” the release states. It does not, though, mention any preliminary plans, such as layout changes, social-distancing measures, or attendee reductions. More than 31,500 visitors came to the show in 2019, according to its records, as did 600 exhibitors.

SYBAss and LYBRA declined to release the letter publicly, although select media have seen it. In the letter, the superyacht builders association and brokers assert that their clients are unlikely to attend. In fact, they feel ongoing uncertainty over exposure to the virus will keep them grounded. SYBAss and LYBRA also feel clients are mindful of unknown future government-led travel restrictions. Furthermore, the two trade groups cite health concerns they themselves have for their clients and their clients’ families. They have the same concerns for their own members and their members’ families. On a related note, they question whether it’s appropriate to proceed with a luxury event in light of the pandemic causing extraordinary suffering globally.

Yet another reason the groups withdrew from the Monaco Yacht Show: conflicts with the organizer itself, Informa. The company “has consistently refused to listen to the voices of its most important players—the exhibitors” in recent years. It’s been challenging, LYBRA and SYBAss continue, to correlate the rising costs with the return on their investment. Even with this, however, both groups want to see the Monaco Yacht Show remain viable in 2021 and beyond. They propose that Informa create a working group to pursue better ways to benefit exhibitors and visitors. For this year, though, the superyacht builders association and brokers want Informa to cancel the Monaco Yacht Show.

We reached out to Gaelle Talliarda, managing director of the Monaco Yacht Show, for commentary. The show press office sent the following statement:

The 2020 Monaco Yacht Show is currently scheduled to take place from 23 to 26 September. The organisers have been working closely with the Principality of Monaco in recent weeks to assess the best format for this year’s event in the aftermath of COVID-19. This will ensure the highest standards of hygiene, cleanliness and safety, whilst continuing to provide the international yachting community with an invaluable platform to connect with customers, share ideas and help support the speedy recovery of the industry. Further details will be confirmed later this week.

We further reached out to board members of LYBRA and SYBAss. They declined to elaborate on the letter. SYBAss has 21 members, including Abeking & Rasmussen, Baglietto, Benetti, Burger Boat Company, CRN, Delta Marine, Feadship, Lürssen, and Royal Huisman. LYBRA has eight members, including Burgess, Fraser Yachts, Northrop & Johnson, and Ocean Independence. Losing both SYBAss and LYBRA at this point, however, is undoubtedly a blow for the show.

Our own reader survey, sent just last week, about boat shows in light of COVID-19 indicates similar sentiments. In fact, 41 percent plan to avoid large-scale events for the foreseeable future. Furthermore, among those who might consider attending these, 39 percent believe exhibits should be spaced much farther apart. Also, 44 percent want to see much wider pathways in exhibit space. Reducing general-public admission, and monitoring crowds inside the show, top the wish list, too. Notably, 21 percent of all respondents would prefer attending small-scale events with a few hundred attendees over a few days.