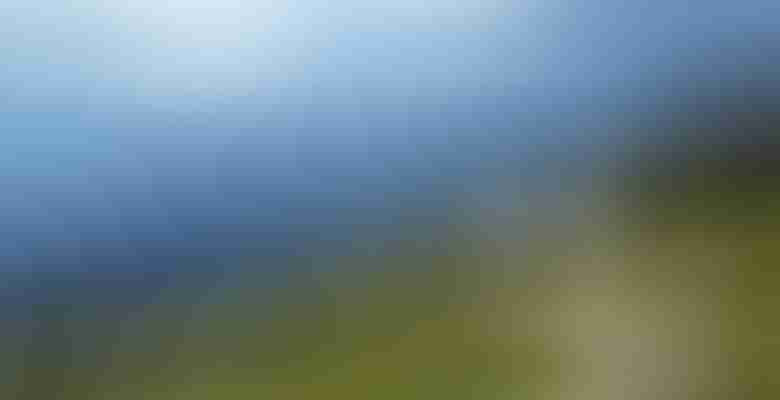 If you learned of a challenging yet thrilling way to raise nearly $2 million for a worthy ocean-conservation charity, would you be intrigued? If so, you can join the fifth London to Monaco cycle ride from September 20 to 27. It benefits Blue Marine Foundation (BLUE), which focuses on restoring the ocean’s health.

BLUE specifically fights against overfishing and the destruction of biodiversity. It does so in a few strategic ways. For instance, it helps create marine reserves, plus establishes new ways of sustainable fishing. In just the past four years, BLUE has played a role in protecting upwards of 1.5 million square miles (4 million square kilometers) of ocean. Within the next eight years, it aims to see a minimum of 30 percent of the world’s oceans have protected status.

BLUE’s accomplishments have caught the attention, and support, of many in the megayacht industry. In fact, the four previous years of the London to Monaco cycle ride have seen 375 riders in total from 17 countries. Andrew Winch, the founder of Winch Design, is among them. Reflecting on the challenging eight-day ride the first time he did it, he says, “What really spurred me on to cycle the extra mile was the team alongside me and doing it for BLUE. Arriving into Monaco, elated, with everyone else after completing an epic challenge was the most team-building experience I’ve had in many years.”

The fifth London to Monaco ride will differ from previous rides, notably in terms of the route. This time, you’ll head east out of London’s Olympic Park to the Port of Harwich, in Essex. A ferry will therefore take you and your fellow riders overnight to The Netherlands. This is the first time the route has gone through the Dutch countryside. From there, the route takes you through Belgium, into Northern France. As you make your way south through the famous French Alps, you’ll get to experience something else famous, too. The London to Monaco ride will trace parts of the renowned Tour de France route. Finally, upon arriving in Monaco, with a police escort, you’ll be hard pressed not to smile as the welcoming crowd sprays you with champagne, a tradition.

Throughout the trip, BLUE and some of its supporters will share accomplishments. For instance, in Essex, England, BLUE’s UK project managers will discuss an oyster-restoration project in the region. Additionally, in Monaco, Prince Albert II, an ardent environmental supporter, will greet you at the finish line. “London to Monaco will once again be a fantastic opportunity to help protect our global ocean and support sustainable marine initiatives around the globe,” he says.

You can opt to do the full eight-day ride or just a few days. Regardless, organizers provide a detailed map, along with GPS data, plus pre-event training advice and even rides. Snacks and energy products come along the way as well. Medical and mechanical support come as well, as does a deep-tissue sports massage. 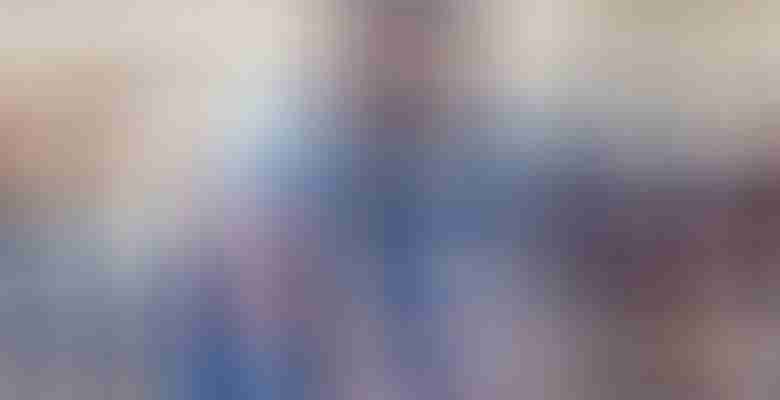 London to Monaco 2017: Cycle for Conservation 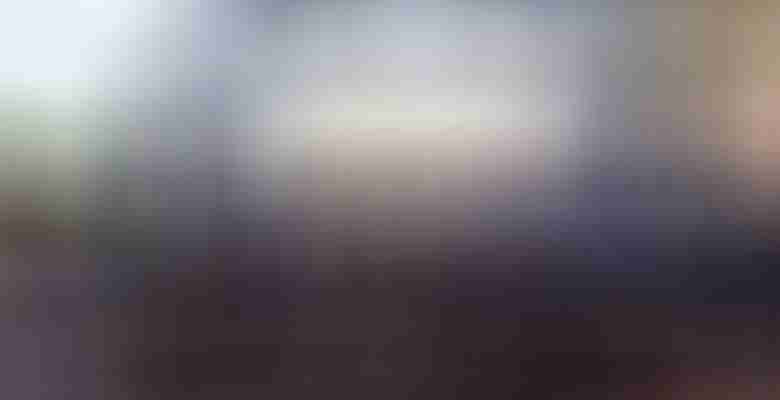 London to Monaco, a Ride for Ocean Conservation 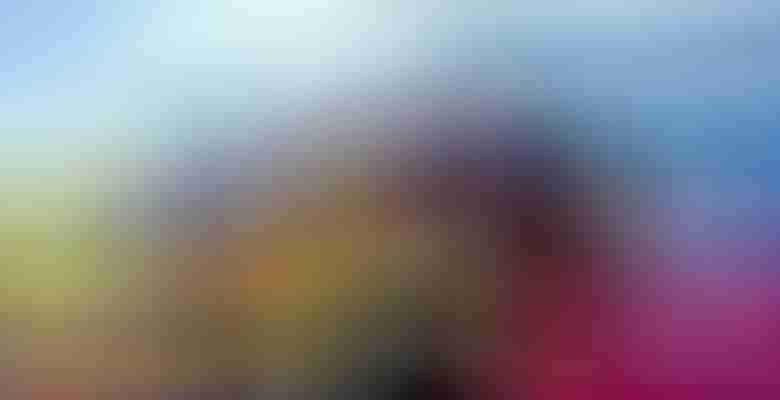