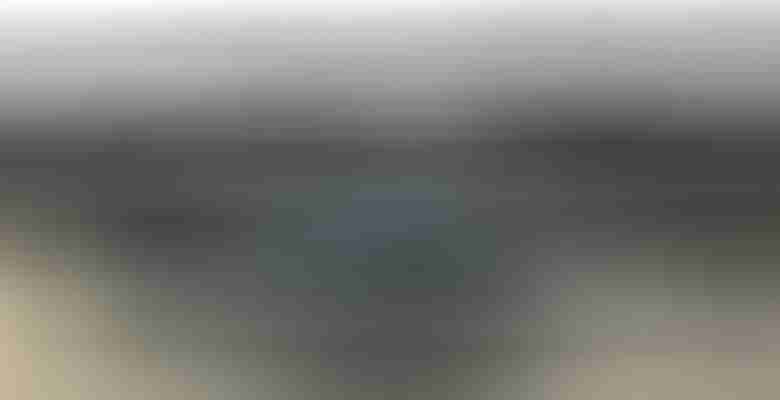 The U.S. Department of Justice (DOJ) reportedly has conducted another raid of a Russian-owned superyacht in connection with the invasion of Ukraine. A Federal Bureau of Investigation (FBI) search of Royal Romance took place in Croatian waters in November.

According to the Croatian daily newspaper Jutarnji list, the DOJ obtained a search warrant from a court in Split. A judge confirmed the warrant’s issue on November 15 and the search on November 19 in Trogir to the paper. Additionally, the judge revealed that the warrant named Viktor Medvedchuk and his wife Oksana Marchenko. Each allegedly engaged in money laundering and other U.S. federal violations. No further details were available.

We contacted the DOJ for comment. We did not receive a response by press time.

Medvedchuk is the ultimate beneficial owner of the 303-foot (92-meter) Royal Romance. Ukranian investigative journalists revealed that a holding company transferred ownership to another company in March 2021, allegedly to evade sanctions. A pro-Kremlin Ukranian politician whose daughter is Russian President Vladmir Putin’s goddaughter, Medvedchuk has been under sanctions in Ukraine for suspicion of financing terrorism since early 2021. He was placed under house arrest and accused of treason a few months later. Although he escaped house arrest in February of this year, a few days after Russia’s invasion, Ukraine’s security service captured him again in April. In September, Medvedchuk was part of a prisoner exchange between Moscow and Kyiv.

Medvedchuk has been under sanctions by the United States since 2014. He’s accused of undermining Ukranian sovereignty. Further sanctions came in January of this year for continuing to try to destabilize the country.

The FBI search of Royal Romance took place several months after Croatian authorities arrested her in the port of Rijeka. A local online news outlet broke the news of that arrest in March. Yet another news outlet, this time in Ukraine, obtained court documents in April confirming that Royal Romance could not depart. (Despite the above-referenced media report indicating the FBI raid took place in Trogir, the yacht appears not to have moved.) The same documents confirmed her management transfer to Ukraine’s Asset Recovery and Management Agency (ARMA). The government agency handles property deriving from corruption and other crimes.

Notably, on November 30, ARMA shared images and details on Facebook of a trip to Croatia for “an inspection of the arrested yacht.” The trip was November 13 to 22, overlapping the dates of the alleged FBI search of Royal Romance. ARMA says its personnel received permission “to conduct a visual inspection of the asset and photograph it.” The images included an aft-deck pool as well as what appears to be a saloon, with drop cloths covering furnishings. ARMA indicates Royal Romance has two elevators, a cinema, a spa, and about 50 other rooms. ARMA further says that while the Croatian port authority retains control of the yacht, it eventually wishes to auction her, among other assets.

Royal Romance saw delivery from Feadship in 2015. (She’s pictured prior to hand over.) She went by her hull number, 1005, during construction. 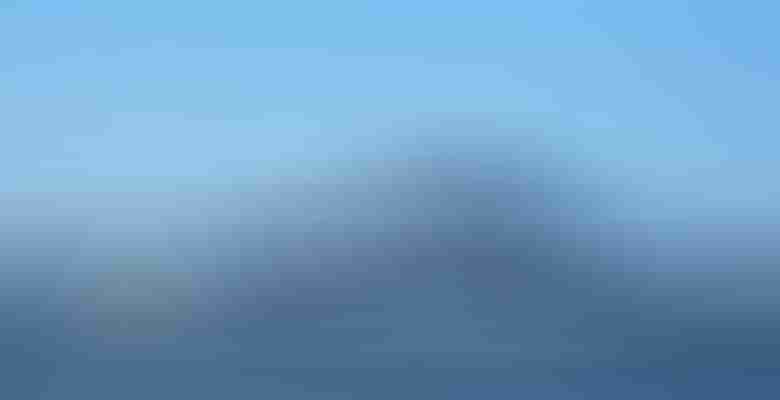 Feadship Royal Romance on the Move 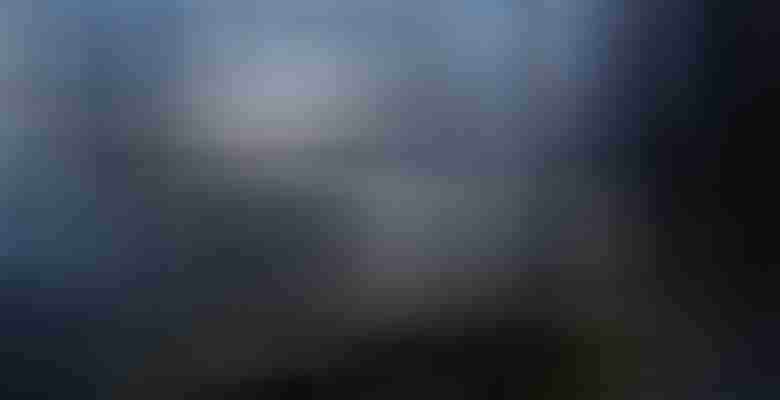 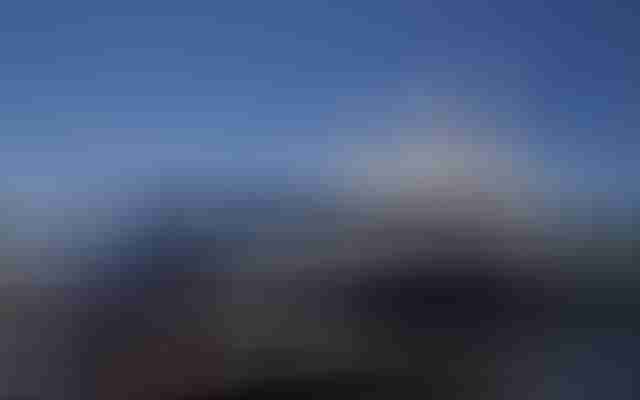 Megayacht Octopus to Aid in Search for Historic Ship Bell