Aerie, the 124-footer built by Delta Marine in 2001, returned home in late 2008 for an extensive refit. The owners, passionate cruisers who travel with three generations, including seven children and three grandchildren, acquired the yacht in 2007 and, having cruised through the summer season last year, decided to give Aerie some sprucing up as well as more personalized touches.

Some of the items on the list centered on the exterior of the yacht. A new Awlgrip paint job, complete with silver accents and a blue bootstripe, was among them, as was the addition of Quantum zero-speed stabilizers. To accommodate the addition of a second inflatable tender, three Ocean Kayaks, two eco-bikes, and a handful of other watertoys, the Nautical Structures davit that was already onboard was rebuilt.

Many megayachts are fitted with nav panels that can call up a multitude of information, and Aerie was no different. The flying-bridge dash was rebuilt to house two new flat-panel HD day/night screens that can alternately call up radar, the Nobeltec navigation information, the depthsounder, and the displays from the CCTV cameras. She also received a new KVH broadband satellite communications network and VoIP (voice over Internet protocol). More than a mile of new cabling was installed to replace the old analog cabling, to support a new digital audio-video package. There are now 11 new flat-panel, high-definition TVs onboard, from the owners’ areas to the crew areas, all with DVD players, iPod docking stations, and laptop docking stations. If anyone wishes to watch a movie or listen to music, even the same selection someone else is enjoying in another room, they can now select from hundreds of DVDs and tens of thousands of songs all stored on a central server. And to complete the mood while they’re watching or listening, remote controls let everyone access lighting. (The same remotes can be used to access the security system if need be.)

Even much of the furniture and wall coverings were replaced, with the latter including leather installed in the dining area. The owners purchased a bronze statue while cruising Alaska last summer, called “Whale’s Tail & 2 Porpoises,” which now sits in the saloon. A custom art board in the skylounge lets them change the mood at will, displaying anything from a colorful Kandinsky to a black and white photo of Frank Sinatra, Dean Martin, and Sammy Davis, Jr. taken at New York’s famous Carnegie Hall in 1961.

One decor item that didn’t change: a detailed mosaic sole inlay made of petrified wood, depicting two eagles circling in flight. It’s fitting, as it echoes the megayacht’s name (“aerie” means an eagle’s or other bird of prey’s nest).

Aerie and her owners are off to Cabo San Lucas, to be followed by Costa Rica. They’ll part ways soon after, as the yacht will transit the Panama Canal with just her crew onboard. But they’ll likely rejoin Aerie once she reaches the Caribbean, for some island-hopping there and through the Bahamas. The Chesapeake and New England are on the itinerary for later this year. 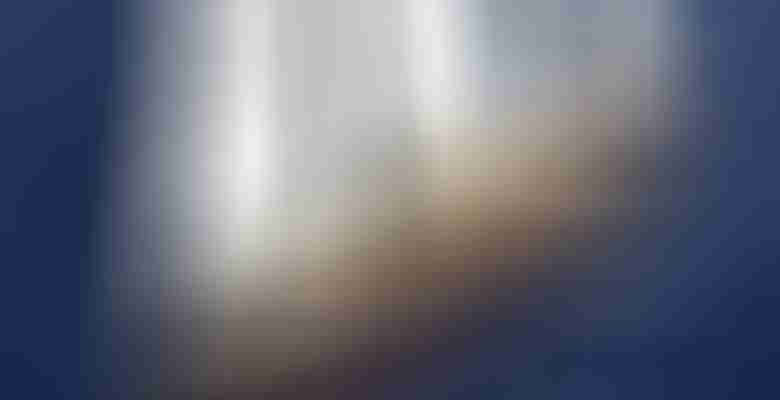 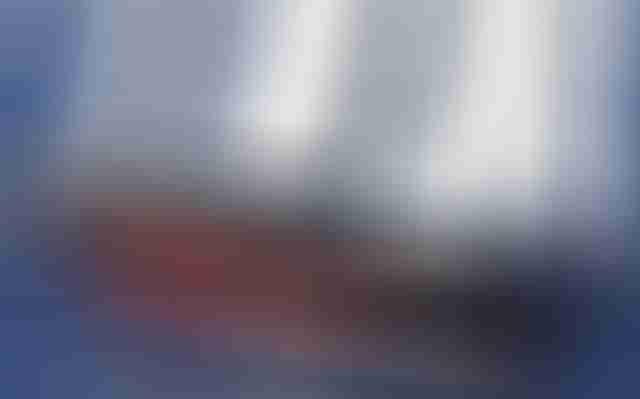 May 2012 Sailing Yacht of the Month: Vitters Shipyard’s Marie