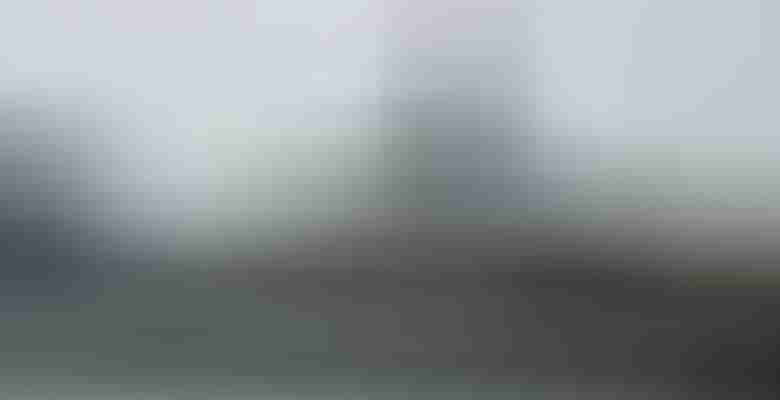 The U.S. Department of the Treasury’s Office of Foreign Assets Control (OFAC) took the measures in response to what is says are Putin’s and other Russian elites’ attempts “to hide and move money and anonymously make use of luxury assets around the globe.” As a result, the yachts, as well as other properties and interests in them, are blocked. No Americans or U.S. entities therefore can conduct business with them or otherwise provide funds, good, or services to them.

Specifically, the yachts are:

According to OFAC, Putin has an interest in this 269-footer (82-meter), which Blohm+Voss built. He’s been aboard over the years, including in Sochi, Russia, where she’d docked in the photo at top. Graceful is the same yacht whose AIS-listed data changed in March due to the work of hackers affiliated with Anonleaks. They changed her destination to Hell and then FCKPTN. Most AIS-tracking websites caught and corrected the hack within hours. (UPDATE, October 3, 2022: Graceful has changed names, to Kosatka, which means “killer whale” in Russian. A yacht photographer captured her on September 25 with the new name. She was en route northbound from Kaliningrad, Russia, where the superyacht has sat since March, to an unknown destination. A Russian Coast Guard vessel accompanied her, too. Notably, her AIS was off, and remains off as of this writing. Additionally noteworthy, the yacht has not changed names via the IMO or AIS.)

A 187-foot (57-meter) Feadship (above), Olympia is yet another yacht in which OFAC claims Putin holds an interest. The agency additionally says Putin has taken several trips aboard. Furthermore, OFAC has sanctioned SCF Management Services Cyprus and Ironstone Marine Investments, along with a few other companies, for allegedly being the registered owners of or otherwise being involved with both Olympia and Graceful.

OFAC claims this 151-foot (46-meter) Sanlorenzo (below) belongs to the company Revival of Maritime Traditions and its subsidiary, LLC Gelios. Both reportedly operate under the Russian government. OFAC also says Shellest cruises the Black Sea coast where Putin has a palace.

Similarly, OFAC claims Nega belongs to Revival of Maritime Traditions and LLC . It adds that Putin uses the yacht in northern Russia, too. Nega is a 105-foot (32-meter) Princess.

The 324-foot (99-meter) Feadship Madame Gu, famous for a striking blue paint job, and her matching helicopter are under sanctions. OFAC identifies the owner as Andrei Vladimirovich Skoch. Skoch has been a member of the Russian parliament since 1999. He has rejoined the U.S. sanctions list, originally being on it in 2018 for his government ties.

Finally, OFAC has added Flying Fox to the sanctions list. It notes that she’s the largest yacht available for charter through Imperial Yachts. Furthermore, OFAC says Imperial Yachts holds an interest in the 446-footer (136-meter), which Lürssen delivered. U.S. officials boarded Flying Fox in the Dominican Republic in March, but the yacht later departed without issue.

As for Imperial Yachts, OFAC asserts it’s a “Kremlin-aligned yacht brokerage” providing services such as charter and management to, among others, sanctioned individuals and Putin’s inner circle. Simultaneously, OFAC has sanctioned Imperial Yachts’ CEO, Evgeniy Borisovich Kochman, for operating in the Russian government economy’s marine sector. It also added four maritime companies it says Kochman owns or controls, or which have acted on his behalf.

We contacted Imperial Yachts for comment. A spokesperson issued a statement, which partially reads:

Imperial Yachts has been targeted by numerous unfounded and inaccurate accusations following events that are unrelated to this family owned company and its services.

These events culminated today with the announcement of sanctions on our company by the United States government. The accusations made against us by the U.S. government and in the press are false. We will pursue all available legal remedies to resolve this matter promptly.

Imperial Yachts conducts all its businesses in full compliance with laws and regulations in all jurisdictions in which we operate. We are not involved in our clients’ financial affairs. 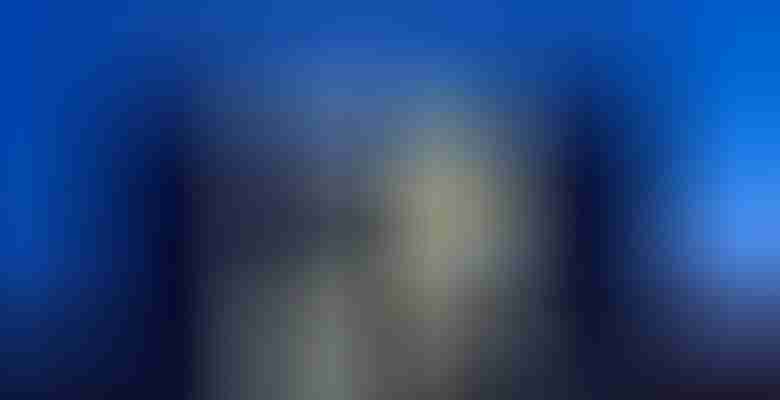 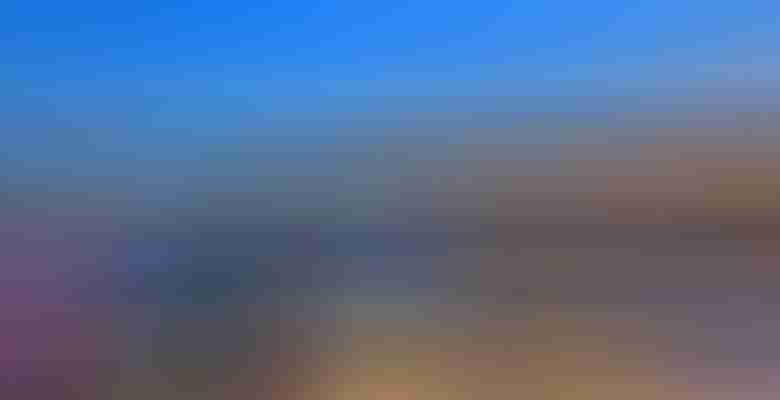 8 Megayachts to Put on Your Cannes Yachting Festival Visit List