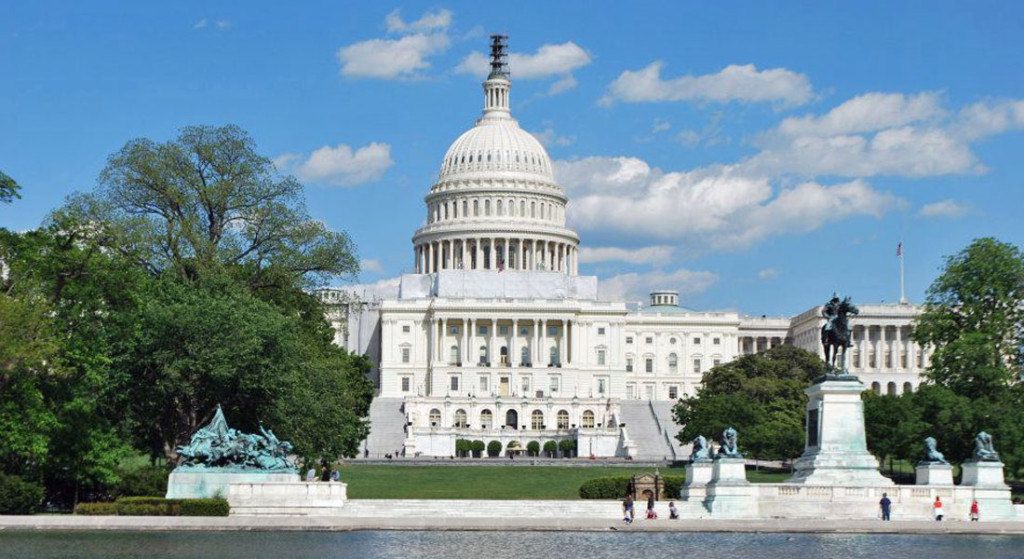 Today through Thursday, MegayachtNews.com’s editor, Diane M. Byrne, is attending the American Boating Congress in Washington, D.C. Organized by the National Marine Manufacturers Association, it’s a meeting of the minds between recreational-boating industry leaders and U.S. Senators and Representatives. Along with fellow members of the U.S. Superyacht Association (USSA), she’s meeting with federal regulators to call their attention to outdated and overly onerous legislation. This includes a 95-year-old law restricting the registration of megayachts under the U.S. flag, and the policy governing cruising licenses for foreign-flagged yachts.

You may recall that last year, Byrne attended the American Boating Congress with the USSA to discuss these very same issues. Some progress has been made since then in getting sympathetic ears. But, change takes time. And, with hundreds of Congresspeople in Washington, the more people who become educated, the better chance for positive change.

If you aren’t familiar with the flagging and licensing issues, here’s background information, from our editor:

Americans own about 40 to 50 percent of the large-yacht fleet. The estimated economic impact of these yachts on U.S. soil is close to $6 billion—a significant segment of marine tourism. Yet, many of these American-owned yachts are flagged outside of the United States. U.S. law states that a recreational vessel registered under the U.S. flag cannot exceed 300 gross tons. That law was written in 1920 and has never been updated. However, the megayacht Freedom, at 498 gross tons, received approval from the Coast Guard in 2013 to fly the flag as a recreational vessel. A ABS standard was accepted as an equivalent to the standard outlined in the federal register. Therefore, a new regulatory regime can and should be developed to ease the flagging of additional recreational vessels of more than 300 gross tons. The Coast Guard deserves Congress’ support for this measure.

As for cruising licenses, U.S. policy permits foreign-flagged yachts to obtain a one-year cruising license. As expiration approaches, it’s not extendable, nor successively renewable. In fact, if a yacht wants to remain stateside, it must depart American waters for a period of 15 days before re-applying. The United States is the only country among the popular cruising locales to deny extendable and/or renewable licenses while still in our waters. If you force a yacht to depart the country for 15 days, chances are they’ll remain wherever they headed. Equally important, they’ll spend their money there instead. Considering tens of thousands of dollars are spent by megayacht owners, guests, and crew on fuel, dockage, provisioning, and local entertainment, it’s a shameful lost opportunity to support local economies.

What are your thoughts on the subject? Share your comments below. We’ll convey them to Congress personally.