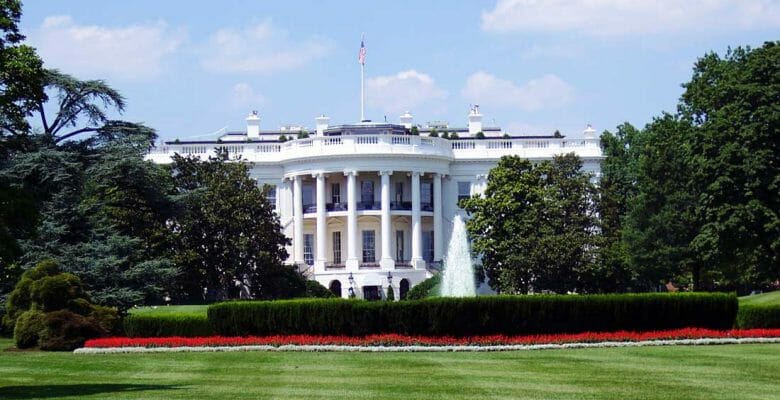 Congressional representatives are increasingly learning about the economic impact that megayacht owners and the industry have. It’s in large part due to the work of the U.S. Superyacht Association http://www.ussuperyacht.com (USSA), the trade organization representing the large-yacht industry on American soil. Next week, as part of the annual American Boating Congress (ABC), the USSA will meet with key legislators, making them aware of issues that need attention. Diane M. Byrne, MegayachtNews.com’s editor, will be among the USSA members directly educating them.

Now in its second decade, ABC is a marine-industry political and legislative event. Hundreds of yacht builders, designers, engine manufacturers, and more visit both the Senate and the House of Representatives. One-on-one as well as group meetings take place. “Lobbyists get all the headlines, but when it comes to influencing Congress, few people are as effective as their own constituents,” Byrne says. “More to the point, few people are as effective as employers and employees in their own districts.”

From May 9 to 11, the USSA has secured dozens of meetings with House and Senate representatives. Furthermore, it has meetings set with high-ranking Coast Guard and Customs & Border Protection officials. Byrne and the USSA will focus attention on a few key issues, including:

“The superyacht industry is a $35.9 billion industry internationally, which supports more than 6,000 companies and roughly 260,000 high-paying skilled jobs around the world,” said USSA President Kitty McGowan. “As such an economic powerhouse, protecting and growing the superyacht industry is in everyone’s best interests, and the USSA is proud to participate first-hand in the legislative process and act as the voice of the U.S. superyacht industry during the American Boating Congress.”