You are here: Home / Events / YachtAid Global Donates to Dominica 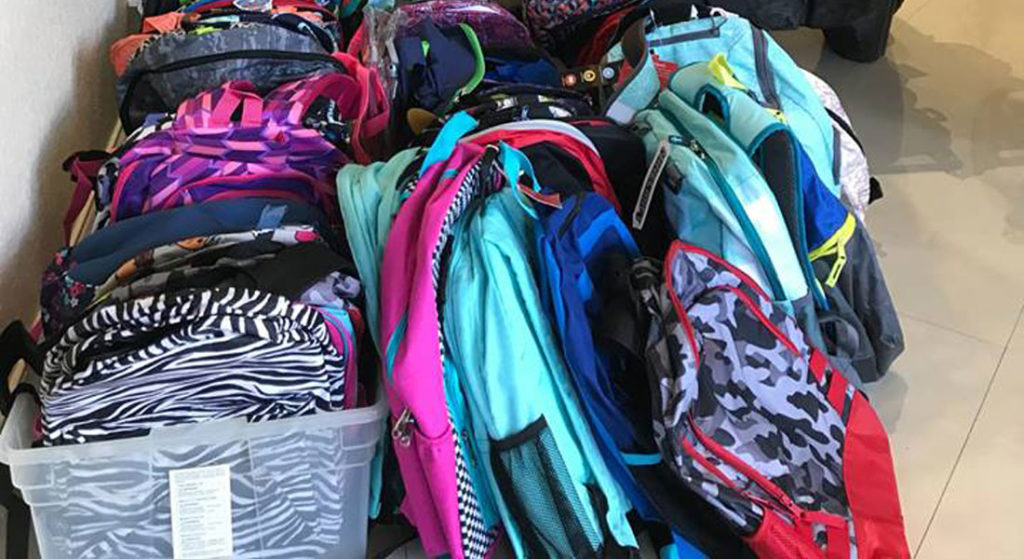 Though the calendar reads March, children in Dominica remember Christmas fondly to this day. It’s because 355 toys and other gifts, plus hundreds more backpacks, arrived in time for the holiday. It happened through the coordination of YachtAid Global. And, it happened in just two weeks.

Last fall’s hurricane season resulted in devastation the likes of which the Caribbean had never seen. Specific to Dominica, Hurricane Maria destroyed or damaged nearly 90 percent of its structures. Renowned for its lushness, the island saw trees, crops, and all plant life stripped, too. The emotional toll, as you can imagine, was far worse, especially for the children. Caroline Blatter, director of UK-based Superyacht Services Guide, wanted to provide them with Christmas gifts. She’d raised money in her area, and on December 8, she contacted Tim Forderer, YachtAid Global’s general manager. That one exchange spurred several more, leading to captains, crew, clergy, and even clerks at stores all pitching in.

Forderer had recently visited Dominica and in the weeks prior. On behalf of YachtAid Global, he was exploring how the organization could continue providing assistance. Then, and in the weeks prior, Forderer had connected with government officials. He therefore contacted Denise Charles, a member of parliament. Coincidentally, she’d been hoping for a way to make Christmas special, since her annual fundraiser was cancelled. His next call: Mark Hattabaugh, senior pastor of The Pentecostals of Cooper City in Cooper City, Florida. Hattabaugh had proven his mettle in situations like this previously. He accepted the challenge to help buy, wrap, and transport the gifts, all in less than a week. 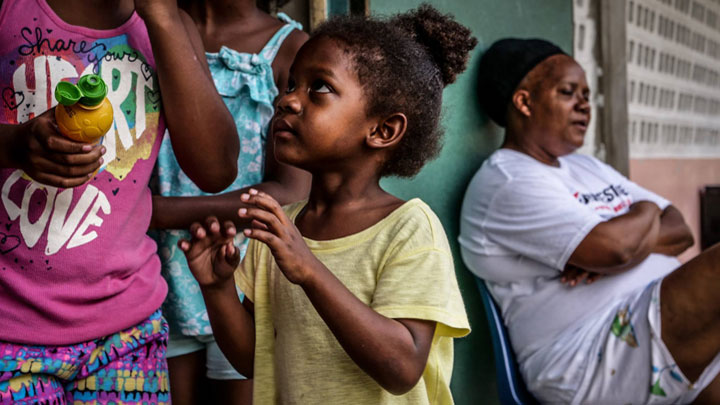 So did his church community. They bought hundreds of presents for children up to age 11, further raising money for additional gifts. The staff of the toy store where they shopped reduced the prices to at-cost, too. More toys and gifts came from local residents. Even better, a teacher donated 169 backpacks gathered by students. Each contained a hand-written note from a fellow child as well.

So, how did everything get to Dominica? YachtAid Global has connections with the Sea Shepherd ocean-protection organization. Coincidentally, one of its vessels was heading to the island from Miami. To get the presents to their boat, Hattabaugh contacted a friend at a local fire department. Fire trucks loaded with gifts, with a police escort, completed the hand off.

“There really are no traditional distance barriers anymore,” Forderer says. “Anything is possible when you’re working to help others alongside like-minded people.”