You are here: Home / Events / 6 More Megayachts to See at Cannes Yachting Festival 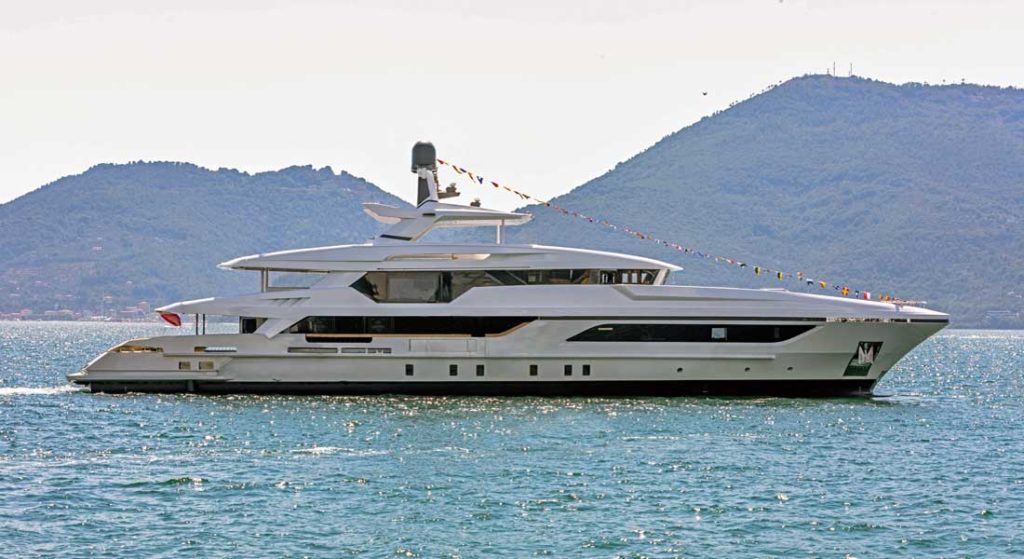 Summer is winding down. The kids are going back to school. That means boat-show season is about to start. A few weeks ago, we informed you of several small superyacht world premieres at the Cannes Yachting Festival. Here, we’re presenting the five biggest boats bowing there, plus one more “small” debut. Six more megayachts to see at Cannes for sure.