You are here: Home / Events / Awards / Nominees Needed for Awards of Distinction 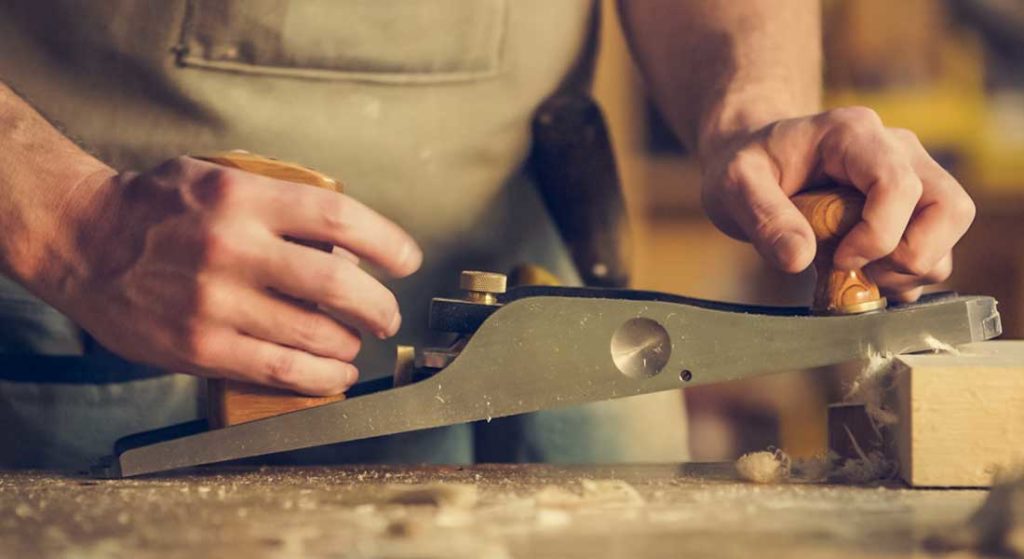 As much attention as new megayachts get, and deserve, the people behind them deserve attention, too. This is why the International Superyacht Society (ISS) created its annual Awards of Distinction. They celebrate excellence in craftsmanship, among captains and crew, in environmental leadership, and more. With the nomination process now open, the ISS is seeking input from all sectors of superyachting.

While the people who submit the nominations are kept confidential, the nominees themselves receive recognition via social media as the award ceremony draws near. Winners are announced at the ISS’s annual Design & Leadership Awards Gala, on October 30 in Fort Lauderdale.

You can nominate a deserving candidate for the Awards of Distinction in the following categories:

Submit your nominations via the ISS website link below.