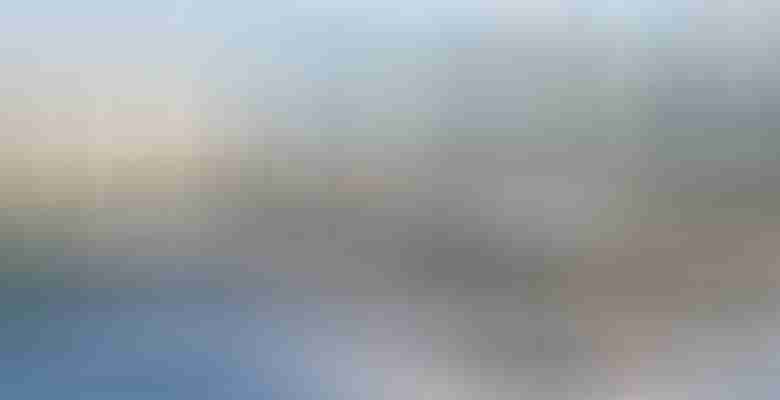 UPDATE, OCTOBER 6, 2021: Suntex officially has taken over Las Olas Marina, the last step needed before redevelopment. The redevelopment should break ground next year.

The Fort Lauderdale City Commission unanimously has approved the Las Olas Marina redevelopment plans. The 60-slip megayacht facility is gaining just a few more berths, with a significant emphasis on upland improvements, to benefit slip holders as well as the general public.

Suntex Marinas, the developer, holds a 50-year lease with the city for improvement and operation. The Las Olas Marina redevelopment will see eight additional slips, with an overall ability to handle megayachts to 250 feet (76 meters). In addition, two new buildings are coming to the property. One, a two-story structure, will house a restaurant. The other, a three-story building, will include another restaurant. In addition, it will include the dockmaster’s office, a ship’s store, as well as a rooftop gym and pool, among other benefits for crew.

These complement plans the city has to create waterfront and beach access for the public. The city is further adding parking and renovating the sidewalks.

Suntex announced preliminary plans for a Las Olas Marina makeover in 2017. At the time, David Filler, Suntex’s principal, said, “We would like to leverage our investment to create the greatest possible benefit for as many people in the community as we can.” He elaborated by stating that the city of Fort Lauderdale, which owns the marina, wanted better public access to and use of the property, too. Therefore, Filler explained, Las Olas Marina would be “an inviting, walkable, and vibrant waterfront community.”

Following the city commission vote, Bryan Redmond, Suntex’s president, released a statement. “Las Olas is located at the epicenter of the yachting capital of the world,” he says. “The entire Suntex team has a steadfast determination to be responsible stewards of sustainable, inclusive, and conscientious communities.”

The Las Olas Marina redevelopment should break ground early next year. Therefore, it will not impact the Fort Lauderdale International Boat Show this fall. As you may know, the marina serves as one of the locations. 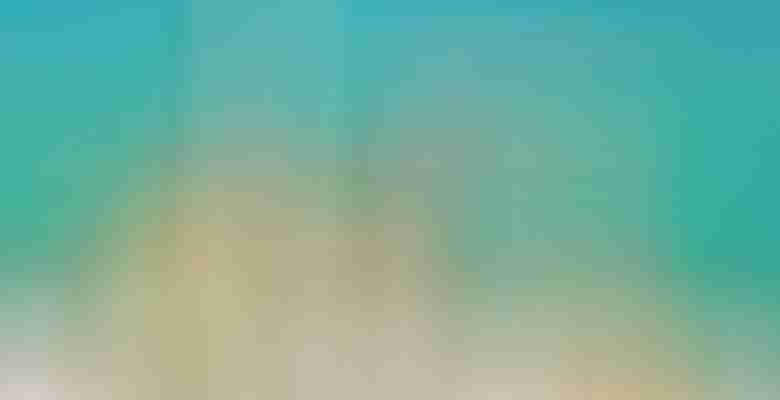 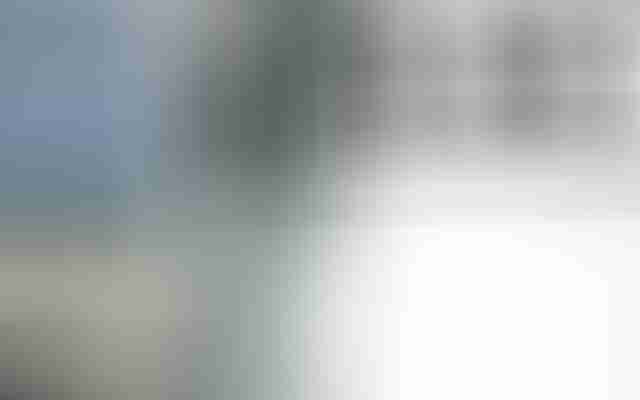 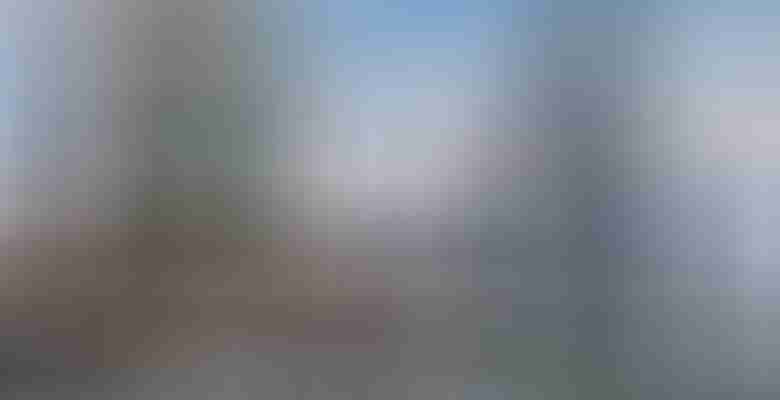