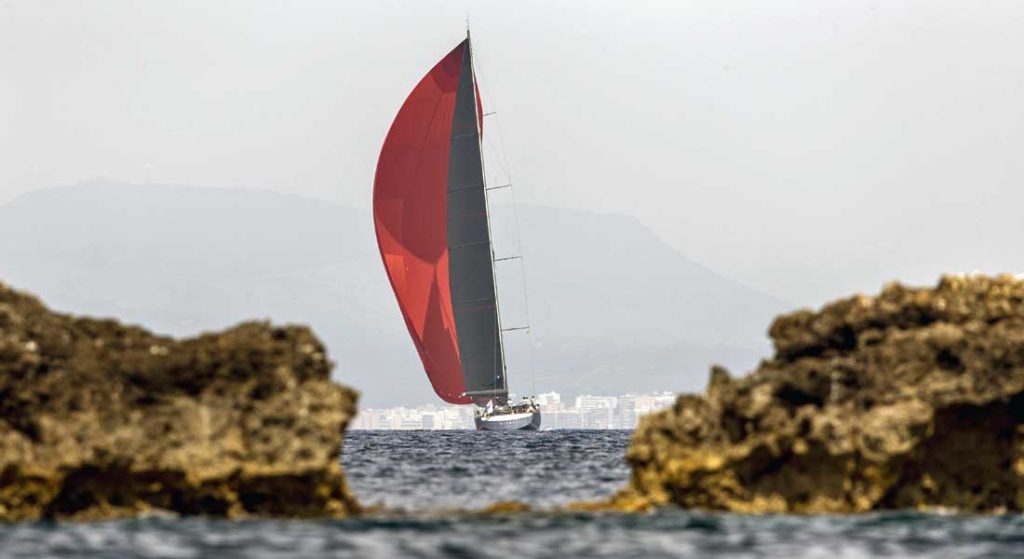 The race may be six months away, but familiar faces as well as new ones already plan to compete for the 2020 Superyacht Cup Palma. More sailing superyachts are still signing up, too.

June 17 to 20 will mark the 24th edition of the Superyacht Cup Palma, which is the longest-running European superyacht race. “It has always been a celebration of sailing in all its diversity, for yachts old and new, traditional and modern,” says Kate Branagh, The Superyacht Cup event director. “That vision remains at the heart.”

According to the organizers, you can expect to see the yachts Hetairos and Freya compete come June. In fact, they were the first to express interest in the 2020 Superyacht Cup Palma. Team Freya is particularly excited to participate. A new Swan 90S, she has racing written all over her design and engineering. “She was built with speed and performance in mind,” explains Capt. Jonathan “Joph” Carter. “The owner, as well as the whole crew, look forward to showing what she is capable of in Palma.”

Freya is the perfect fit for the brand-new—and appropriately named—Performance Class division at the 2020 Superyacht Cup Palma. Participants will compete on a separate course from the other two divisions. Those divisions are the perennially popular Original Superyacht Class and the Corinthian Spirit Superyacht Class. The latter, a non-spinnaker racing class, came about in 2018.

Besides the above-mentioned yachts, the upcoming race could see a return of Win Win. She has participated every year since 2015, further taking the overall Cup this past summer. Yet another regular racer is Saudade, which has entered nearly every Superyacht Cup Palma competition this decade. Finally, according to the race organizers, the performance cutter Genevieve could very well mark her Superyacht Cup debut in June.

Whatever yachts ultimately gather at the starting line, their crews and owners will have abundant opportunity to relax after the race days. The heart of Palma will feature a Race Village, hosting happy hours and other receptions. The St. Regis Mardavall Mallorca Resort is additionally hosting an owners’ dinner.