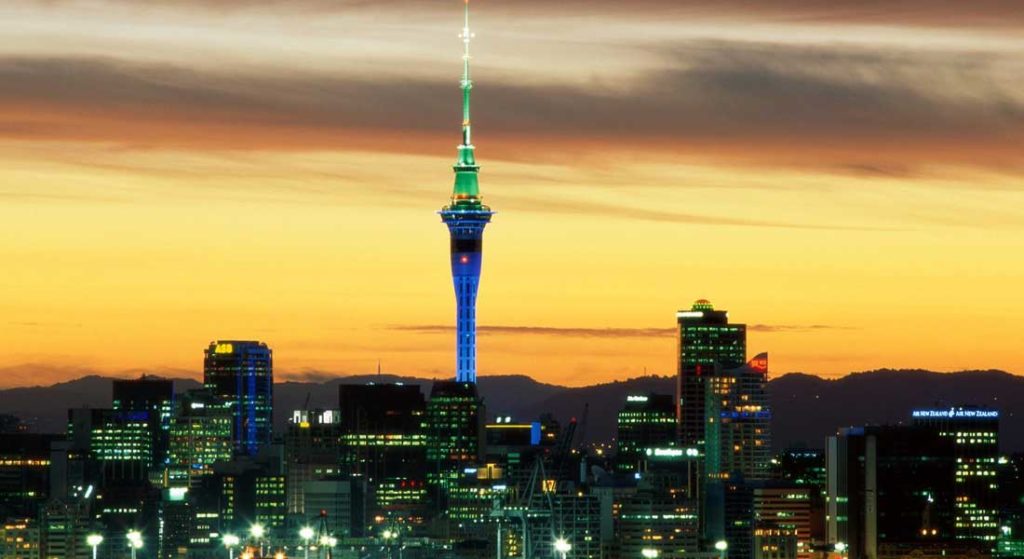 Pre-pandemic, the New Zealand marine industry anticipated that the upcoming America’s Cup would see more than 100 yachts visit the country. Now, however, the America’s Cup superyacht hopes are fading. Only a fraction of the original bookings remain in place, due to COVID-19 restrictions. That fraction, one marine official says, may only remain if the special critical-worker exemptions given to the racers and other industries also extend to yacht owners.

Peter Busfield, the executive director for the NZ Marine Industry Association, shared details on TVNZ’s Breakfast show last week. Specifically, he says expected America’s Cup superyacht berths and overall visits would total 160. While some yachts remain en route, “The owners aren’t allowed to fly into the country and join their boat,” he says. Therefore, many owners have cancelled plans. If current restrictions remain, he estimates, only 50 to 60 yachts ultimately may come.

When COVID-19 hit earlier this year, New Zealand closed its borders to international visitors. Restrictions began easing several weeks ago, benefitting staff and family members of foreign America’s Cup teams, for example. Restrictions eased, too, for filmmaking crews for the movie Avatar, among other businesses. Busfield says the marine-trade association has petitioned the government to extend these same benefits to superyacht owners. But, “The government hasn’t responded,” he says. Only yachts seeking refit and maintenance have permission to enter, he adds. “If the owners were allowed to come and join their vessels in New Zealand, we’d have a lot more refits and servicing,” Busfield points out. Additionally, he says, the average yacht would spend NZ$2 million (about US$1.3 million). This figure includes not just refit and maintenance, but also expenditures by owners, guests, and crew.

Time is running out for the America’s Cup superyacht hopes, too. Events leading up to the 36th America’s Cup, which takes place March 8 to 21, 2021, begin in December. Busfield would like to see owners permitted to quarantine upon arrival, for instance. “The owners that are flying in, not sailing on their vessel, they would pay up to $50,000 for quarantine at the exotic lodges throughout New Zealand,” he asserts. “That would be economic gain for all of us.” Furthermore, he says, owners would agree to take a COVID test before departing their home countries, and then enter quarantine in New Zealand. “They’d actually be going through a stiffer control than Kiwis returning to New Zealand,” Busfield says.