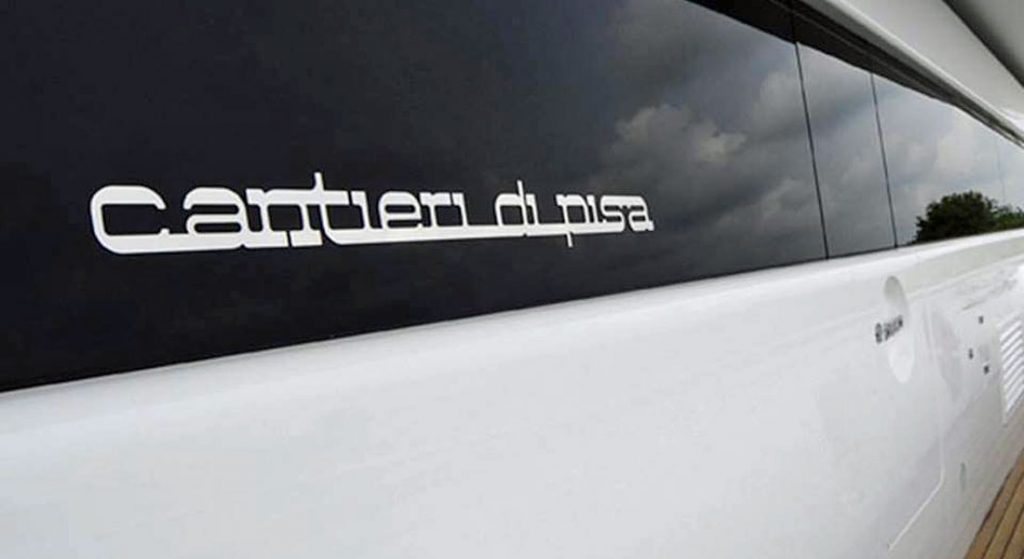 Several weeks after Tankoa Yachts revealed plans for a Cantieri di Pisa acquisition, the shipyard has changed course. The future for the 81-year-old megayacht builder is back to being uncertain.

In January, Tankoa confirmed it intended to buy the shipyard. Vincenzo Poerio, Tankoa’s CEO, released a statement expressing confidence over the due-diligence process. “We trust that the technical and administrative procedures will have a positive outcome over the next few weeks so that we can begin work to gradually reintegrate resources and become operational,” he said. If all went according to plan, Tankoa would officially take over in May.

However, just last week, Poerio indicated that the review process uncovered troubling issues. In fact, according to La Nazione newspaper, “we felt that the investment was not sustainable under certain conditions,” he explains. Those conditions include “dilapidated” facilities, Poerio continues. Additionally, he cited problems with the depth of the Navicelli Canal, upon which Cantieri di Pisa sits. Further at issue were financial concessions from the government. In an interview with Il Sole 24 Ore in January, Poerio indicated that the Cantieri di Pisa acquisition depended on renewed concessions for at least 20 years. Interestingly, a few media do indicate that the concessions have been extended from the end of this year through 2040.

Although Tankoa is now out of the picture, other potential suitors may step forward. Italian media believe four companies are interested.

Regardless, the news is the latest development in a long line of unsuccessful Cantieri di Pisa acquisition strategies, by multiple parties. Currently, less than two dozen employees remain, all on unemployment benefits. This stems from the collapse of a bankruptcy-court appointment in 2018. Specifically, Sea Finance, a Genoa-based company, bid for the shipyard. It even held a ribbon-cutting ceremony for the restart of operations in 2019. But, work never restarted. Prior to that, in late 2015, fellow Italian megayacht builder Mondomarine acquired Pisa. Less than two years later, though, it laid off 30 employees at the site, along with 70 at its own site in Savona. And, dating back farther, Cantieri di Pisa shut down in 2010, due to the global recession. It originally opened its doors in 1945, rising to fame in the 1960s with designer Tommaso Spadolini. Together, they created the Akhir line of motoryachts.